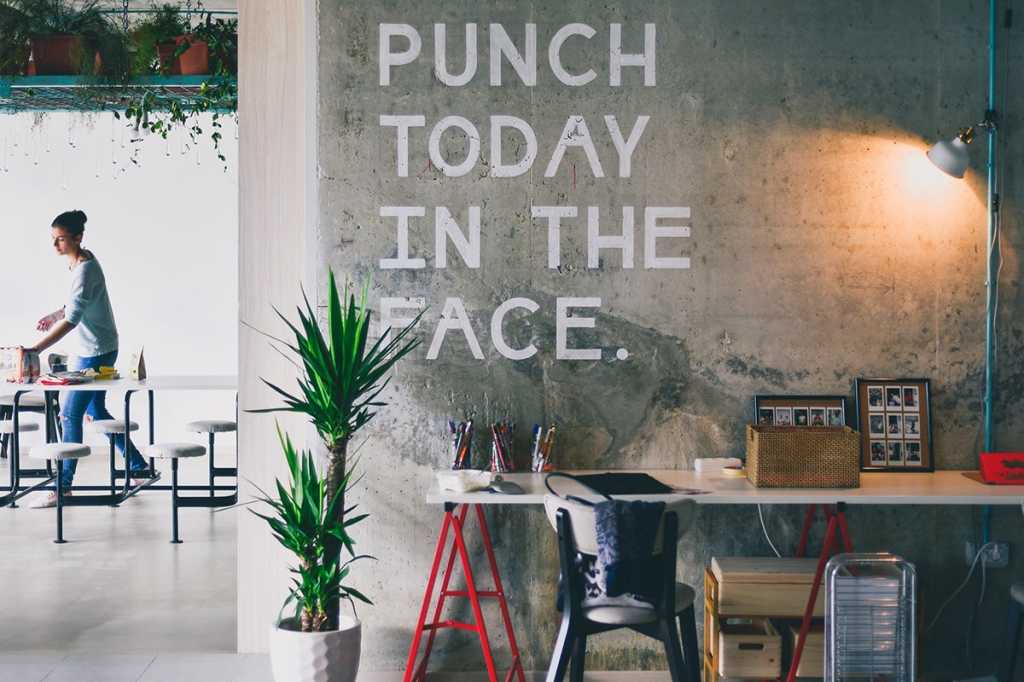 Eight short years ago, the words “we” and “work” were innocuous enough. Today, the phrase WeWork can cause a range of emotions including awe, disdain, joy, and, at least for its erstwhile competitors (whose ranks are growing), fear.

Using what the New York Times called its “…recipe [of] an industrial chic aesthetic, some big common areas with comfy couches, free beer and piped-in pop music,” the company is rapidly moving beyond its co-working roots and is now undeniably transforming the otherwise staid commercial real estate market.

As the Times explored in its article, “The WeWork Manifesto: First, Office Space. Next, the World,” the company’s seemingly simplistic approach is having a profound effect on the market. Companies such as JPMorgan Chase and Siemens, according to the Times, are signing on as tenants, and organizations far and wide are attempting to replicate the sense of community, collaboration, and engagement that the company engenders.

Call it the WeWork effect.

And for those organizations in the commercial real estate and adjacent markets, the clock is ticking to get on this train before it leaves the station.

The question for the company’s competitors, however, becomes how to best tap into the WeWork effect in order to overcome it. And it’s a question that has implications far beyond the commercial real estate market as organizations everywhere grapple with the effects of disruption.

Unsurprisingly, technology may be the answer.

It’s all about engagement

Despite having all the trappings of a technology company, WeWork’s value proposition isn’t about technology — it’s about engagement.

The company’s great insight was that if people were going to work in an office setting, they wanted it to be enjoyable, flexible, and collaborative. Its solution was to fashion open and shared spaces that created that environment.

The company’s first customers were often tech startups whose employees were clamoring for such an environment, but, it turns out, they are neither alone nor unique. As organizations everywhere are discovering, employees in even the largest enterprises want the same thing.

It is this trend of creating more engaging workplaces and enhanced employee experiences — not to mention the allure of not having to manage office space — that is now attracting some of the biggest companies on the planet to WeWork. And it has sent shockwaves through the commercial real estate market, as a result.

As is often the case with disruptive trends, the industry’s leaders were slow to recognize the force and impact that the WeWork effect would have on the market. But the blinders are now off, and the market is responding.

The market fights back…with an app

According to Forbes, WeWork is now the largest office space holder in Manhattan. As it has consumed more of the city’s office space, as well as space in the other 82 cities (in 23 countries) in which it operates, it has consistently disintermediated the commercial real estate market and has begun competing across nearly all aspects of it.

In a recent Bloomberg article, “WeWork Keeps Pushing. Now Landlords, Rivals Are Pushing Back,” Cedrik Lachance, director of research on real estate investment trusts at Green Street Advisors said, “By participating in virtually all the elements of the real estate food chain, WeWork will find themselves in deeply competitive situations with others.”

Those competitors, which are also often customers of and suppliers to WeWork, are responding with a mix of fast-following and technology innovation.

“The biggest risk to WeWork may be large, experienced real estate companies jumping in to compete,” explained Bloomberg’s analysis. “Brokerage CBRE Group Inc. in October launched a business called Hana that will help landlords create their own flexible offices.”

A key component to CBRE’s response is something it calls its Host platform (formerly branded CBRE 360). The company views it as a “global capability…focused on delivering enhanced employee experiences in the workplace.” According to the company, it combines its “market-leading strengths in workplace strategy and occupancy planning, design and build-out, and property and facilities management” — with a new and modern digital capability underpinning it all.

Using a portfolio of purpose-built, user-friendly mobile applications, the company believes that it can transform the experience for tenants and their employees.

Moreover, rather than forcing a tenant to adopt an outside culture (e.g., WeWork’s), the company’s app-powered approach enables building owners and tenants to curate an environment that reflects each organization’s “unique culture and workplace requirements.”

It’s a perfect example of how one company is leveraging technology to not only tap into the WeWork effect, but also overcome it as a competitive barrier.

Your digital capability powers your response to disruption

The story of WeWork’s rise and the response of its competitors is both a cautionary tale and an instruction manual.

Enterprises in every industry must be wary of and on the lookout for disruptive threats. While we often talk about digital disruption, you should instead focus on business model disruption.

In the digital era, disruption is often technology-driven, but that is irrelevant. The valuable lesson is that no matter how stable you believe your industry or how impenetrable the barriers to entry, no one is safe.

It is not enough, however, to see the disruption coming. You must be prepared to respond, but also ready to seize on your unique advantages to drive competitive innovation.

Here too, the focus must be on the disruption of the business model. Nevertheless, technology will likely be an essential component of both fighting off disruption and, ultimately going on offense.

Foundational to doing so, however, will be the ability to create an adaptable digital capability that will enable you to rapidly respond and react as both threats and opportunities emerge — but that doesn’t necessarily mean doing everything yourself.

“The reality is that not every company will be a tech company, rather it’s about using tech to differentiate yourself – it all starts with a simple question, what makes your business unique?” explains Yogesh Gupta, CEO of tech company Progress. “Once you decide on the answer to that question, you can apply tech to differentiate and win. Start with a focus on the customer and develop on modern platforms…that serve as building blocks, to deliver differentiated experiences faster.”

It is this deep customer focus and putting your organization’s unique advantages at the center of your innovation model that becomes essential.

The WeWork effect is a real threat — and opportunity — for any organization in the commercial real estate market. But on a broader level, it’s something that impacts every organization that pre-dates the digital era.

And the question for every organization is the same. Can you create that customer focus, continually innovate, and build the digital and cultural capabilities you need to tap into the promise of the digital era?

[Disclosure: Progress is an Intellyx client.]