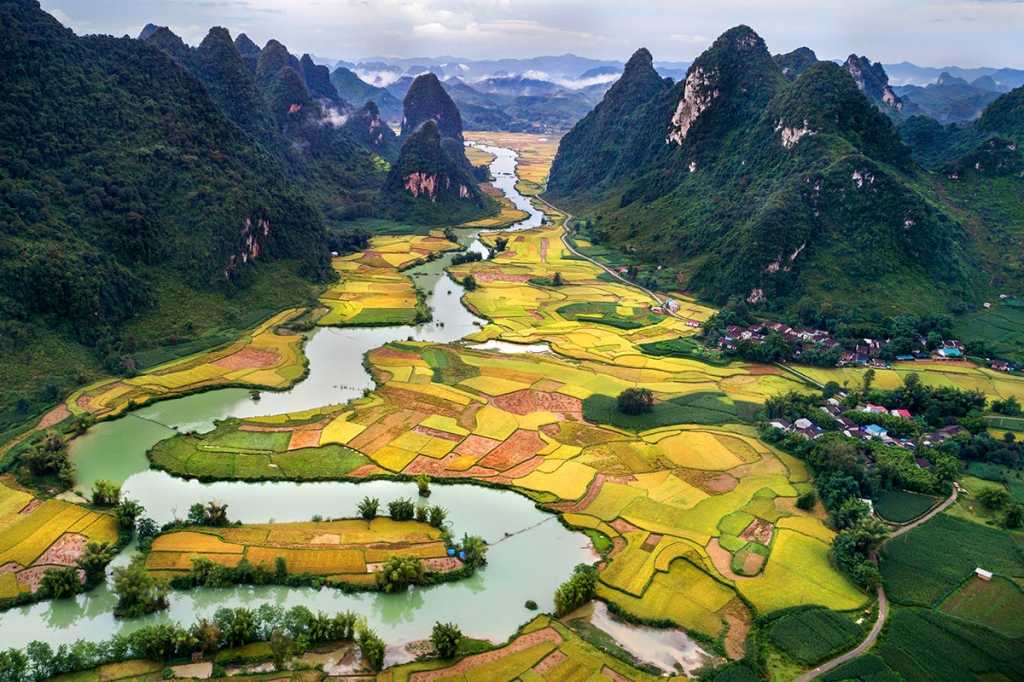 For its fourth consecutive year, the ASEAN Rice Bowl Startup Awards (Rice Bowl) named the best and most innovative startups in Southeast Asia during a ceremony celebrated in the island of Bali, Indonesia.

During the 2-day event, which consisted of a summit followed by the awards ceremony, prominent speakers from Southeast Asia, China and Europe shared insights on the ASEAN startup ecosystem, one of the fastest growing in the world.

The summit was followed by the Awards Gala Night, where the 2018 winners of the ASEAN Rice Bowl Startup Awards were announced.

Winners included an AI-powered, conversational member engagement for health and life insurers, an Indonesian agritech company focusing on bridging farmers to the wider market, and a healthtech platform that helps patients and doctors make sense of medical data to prevent and manage disease.

Since 2015, Rice Bowl has been the official Southeast Asian circuit of the Global Startup Awards. Its mission is to connect and empower the ASEAN Economic Community to power up their local economies with startups and scaleups.

Through the name ‘rice bowl’, organisers want to make a simile between rice, the staple diet in Asia and also a symbol of wealth and resource throughout the region, and startups as a ‘rice bowl’ which sustains and grows the Southeast Asian economy.

Rice Bowl is organised by the New Entrepreneurs Foundation (myNEF), a non-profit organisation that focuses on creating and developing sustainable entrepreneurs through strategic developmental programmes.

Winners from previous editions include Grab, the National University of Singapore and 500 Startups, among many others.