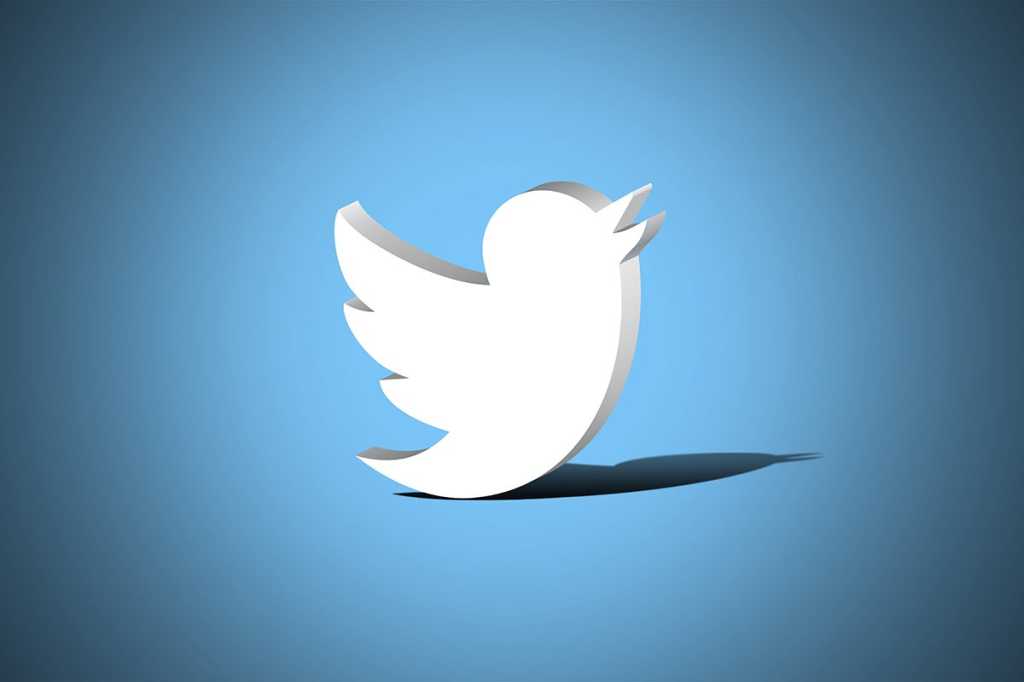 Boasting more than 200 million active users, Twitter has proven to be a useful social media tool to track news (even if not always accurate or real), track trends and follow interesting people.

Although Southeast Asia counts with one of the largest numbers of social media users, not many CIOs have an active account from where to discuss their work or share technology developments.

Here we have compiled a list with the most active IT execs Twitter users in the ASEAN region.

This list will get updated regularly. If you know of a CIO or IT executive based in Southeast Asia regularly using Twitter, let know know here.

A Singapore Visionary Award recipient, Dr. Goh is a Scientific Advisory Board member of the National Research Foundation, Prime Minister’s Office. In 2005, InfoWorld named Dr. Goh one of the World’s 25 Most Influential CTOs. He was included twice in the HPCwire list of “People to Watch”; 2005 and 2015. In 2007, he was named “Champions 2.0” of the industry by BioIT World magazine, and received the HPC Community Recognition Award from HPCwire.

He regularly tweets about AI, machine learning and the work undertaken at HPE from his Twitter account.

As responsible for systems development, technology support and banking operations for the Bank’s retail and wholesale banking businesses in Malaysia, Sidiqqui keeps a relatively active Twitter account where he tweets about technology developments in the country, fintech and blockchain.

Ahyani Raksanagara is Head of ICT Department at the Bandung City Government in Indonesia.

From her Twitter account, Raksanagara posts updates on the local government’s initiatives to make Bandung a smart city and its digital transformation.

Paranjape is CTO of Go-Jek, the popular ride-hailing app which now also offers other services such as bill payments, cleaning services or medication delivery. It’s Indonesia’s first unicorn and one of the major ride share services in Southeast Asia.

Although his Twitter account hasn’t been too active during the past year, his posts show interesting news about Go-Jek.

Currently Director of Technology and Business Process International at Four Hands in Vietnam, Sieh has previously held CIO and Head of IT posts across different companies in Asia, including G4S and British American Tobacco.

Sieh’s tweets are varied, ranging from business and coaching to digital transformation and politics.

With more than 15 years of experience as CIO and 20 dealing with cybersecurity, Yahya’s account is one to keep an eye on Twitter.

His regular activity is centred around cybersecurity and provides a good digest of articles and news on the subject.

Also from Go-Jek, Gore is the Group CTO in the Indonesian startup.

His tweets provide some interesting insights on technology and Go-Jek developments.