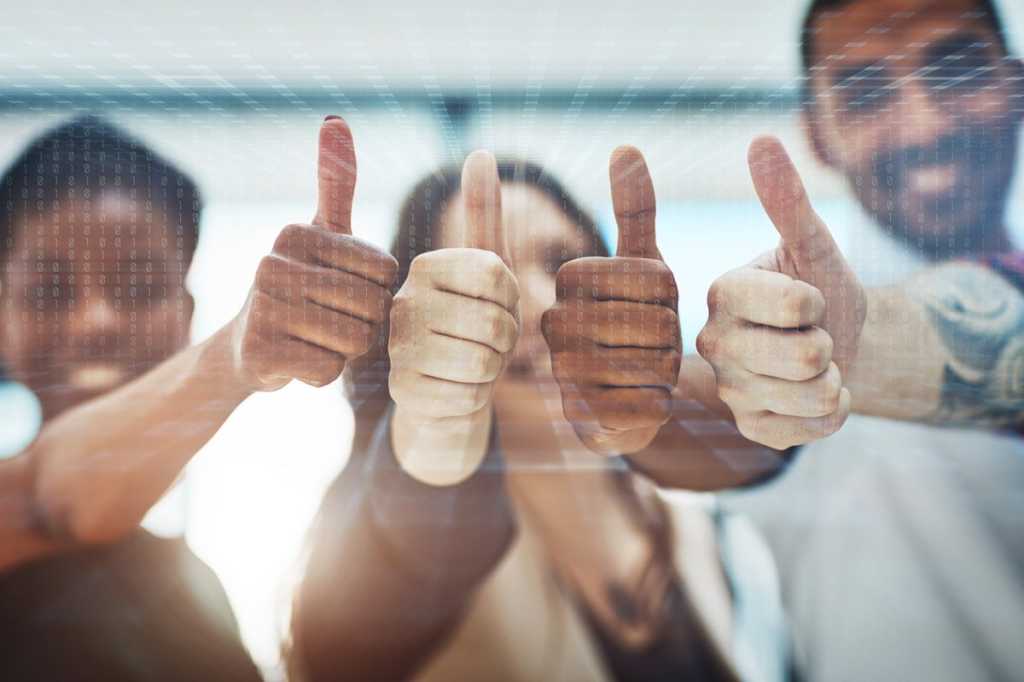 In a tight market for tech talent, IT leaders are increasingly looking for ways to build and retain high-performing teams. And while philosophies and processes for doing so differ, the central factor for success remains the same: motivation.

Motivating staff to give their best requires finding first what motivates them. A recent study by Stack Overflow found, unsurprisingly, that compensation is a prime motivator for employees, but close behind are access to technology, opportunities for development and company culture. Regardless of whether you are budget-constrained, there are always ways to prime your IT personnel for productivity.

We asked CIOs and other execs to share their personal stories about what works and what doesn’t when trying to motivate tech pros. Their insights go beyond compensation and perks, and include finding meaning in work that’s not tied to meeting goals and wrapping up projects and products.

Read on for tech leaders’ best tips for keeping a team together, engaged, growing and productive.

Pay is frequently the prime way to reward tech staff — and with good reason — but it shouldn’t be the only tool in your kit, says Roger Park, advisory innovation leader for EY.

“If money is the only lever of motivation, it creates a mercenary culture and in the long term can deteriorate teams,” Park says. “Technology teams want to be valuable in the marketplace. They want to use the latest technology and have opportunities for continuous learning. As leaders of technology teams, we need to go beyond monetary compensation.”

Offer your teams a window into what’s driving decisions and be honest about the status of the organization, says Zvi Guterman, CEO of CloudShare.

“Share as much as you can with your team, including the good and also the bad — challenges, things that work and don’t, as well as information about competitors,” Guterman says. “Each week, I send my entire team an email that provides visibility into areas I personally feel are important in the company. They receive a bigger picture of issues and context as to how things relate to our daily work. The result is greater buy-in and commitment at all levels.”

Begin with the end in mind

Ed McLaughlin, president of operations and technology for Mastercard, says tech teams need to understand how their work is benefitting users. He points to an example where IT staff were trying to resolve a performance issue for people checking their balances on mobile devices.

“The team learned that this was for a social benefits distribution and that some of the troublesome ‘bursts’ were people literally in a store, constantly checking to see if funds had arrived so they could get what they needed for their families,” he says. “The conversation changed from technology to service. This insight motivated the team to go above and beyond to deliver an amazing system. You don’t get into technology unless you are a maker and a problem solver at heart.”

Encourage your technologists to take risks and create an environment that doesn’t fear failure, but encourages learning from mistakes, Park argues.

“There are a lot of things you can do to keep people employed at a company,” Park says. “But if you really want individuals to stay motivated, you have to let them feel like the decisions they make matter and have a direct impact on the solution. The sense that employees are not just cogs in a wheel is very important to keeping teams motivated.”

“The war to hire and keep tech talent is something companies everywhere face and it’s especially brutal here in Silicon Valley,” Choi says. “So the drive to keep them engaged is a very real, ongoing area of focus for us. One of the areas I find works well is offering targeted continuing education opportunities. The needs of tech talent are constantly changing and morphing, so it’s invaluable for the tech employee — and the company — to keep their skills sharp at all times, keeping them on the cutting edge of tech innovation.”

That said, while ongoing training can boost retention, not every employee wants to stretch beyond his or her area of expertise.

“There’s not a one-size-fits-all approach,” says Charles Cagle, chief technology officer at Paycor. “There are, in fact, a lot of developers that are very comfortable with the skill sets they have and would be happy to spend their days coding in the one or two languages they are currently experts in. In these cases new technologies are not as appealing, so rewards and recognition are often the best approach.”

Protect them from bureaucracy

“When technology teams are burdened by business administrative tasks, it’s demotivating and pulls their focus away from their project goals and deadlines,” Prow says. “By sheltering my team from these aspects, they’re more likely to focus on completing their projects.”

“It gives them a chance to learn a new set of skills, gain exposure through the organization, and carve out a new niche for themselves,” Peacock says. “I provide them time to learn, executive air cover to figure things out, and exposure and full credit for their results. It might be a bit more expensive in start-up time, but it earns loyalty — not only from the high performers, but from other staff who see the high performers rewarded.”

Prow says tech leaders may find that opening up new ways of working and communicating with their colleagues can offer unexpected gains.

“As a tech leader, it’s critical that I provide my team with flexibility to maintain the level of motivation the department and business requires,” Prow says. “When you extend flexibility to the hours the team can work, the day-to-day responsibilities, and what projects they get to work on, they remain highly productive and engaged. Additional flexibility can also boost creativity when it comes to solving problems. When technology teams have more freedom in their work, they feel more comfortable bringing new and innovative solutions to improve their projects.”

Hackett Group’s Peacock also advises providing your best teams with more control: “Give high-performing teams more latitude and more control of their schedule, work space, technologies, etc. Loosen the reins a bit and trust them to do the right thing.”

Managers and tech pros want access to new technologies, and it can provide benefits that are hard to quantify, says Mark Mader, CEO of Smartsheet.

“Technology-driven process improvements help free up employees from the mundane, enabling them to focus on more innovative, higher-value activities,” Mader says. “When employees have more time to think and learn and collaborate with co-workers, they’re able to stay motivated and see the bigger picture. But, absent the right tools — when work feels overwhelming due to its volume, lack of structure, and velocity — it’s nearly impossible to be engaged and innovative.”

Tech leaders should be direct and ask their teams what they need before implementing new plans, says Lance Walter, CMO at Neo4j.

“From my experience, ‘seek first to understand’ is preached a lot more than it’s practiced in Silicon Valley, and I’ve made that mistake myself,” Walter says. “When I first managed a technical team at Oracle in the mid-1990s, I assumed that people on the team were motivated by the same things that I was. For example, our group was in the top three out of about 30 technical support teams in the quarterly customer satisfaction score and I was extremely motivated for us to get the top spot. Some people on my team shared the same feeling. But others were more motivated to learn more about different products, or work more closely with QA and product management, to have more upstream impact on the products we supported. I was able to help guide these employees to those opportunities eventually, but I would have helped them achieve that much sooner had I put down my own assumptions and listened first.”

Change at the top

When teams seem irreparably broken, resetting them may require a change at the top. Mark Goldin, CTO of Cornerstone OnDemand, says that a switch in management can be the answer to what ails an underperforming team.

“We’ve seen that teams’ performance can increase simply with a change in leadership,” Goldin says. “The new leadership recognizes latent talent, sets the bar high, gives the team stretch assignments in learning and implementing new technology. Teams want to learn from their leader, and the learning can be in the realm of pure tech, or it can be in managerial skills. Sometimes it’s both.”

Outreach’s Medina says his team gets better results when decisions aren’t forced from the top down.

“That led to ‘meh’ objectives and the team always looking to management for direction,” Medina says. “As a result, people were frustrated and several left. By flipping the script and moving to a bottom-up decision-making process, we were able to increase motivation and engagement. It’s no surprise people thoroughly buy into their own ideas and execute against them better.”

His firm recently held a hackathon, where engineers were welcome to create new projects unrelated to their main work, “but because they felt they had skin in the game, every single project directly related to our core business objectives and products,” he says.

Get out of the way

David Cooper, chief technology officer at WEX, tells the story of a startup in the Bay Area that had an impressive track record of innovation and the ability to deliver new products. A visiting CEO acquired the firm, but once the team came onboard, the problems began.

“The company tried to impose their development practices onto the startup resulting in employees feeling constrained and losing their motivation and drive to perform,” Cooper says. “I was brought in to understand what didn’t work and the solution was simple — give them back their autonomy and provide them with the tools they needed to move faster. This shift resulted in the launch of a major product that would be used by a very large national chain within a year of development. You can’t force a process on a team. Instead, you have to adapt and understand what motivates them before implementing processes.”