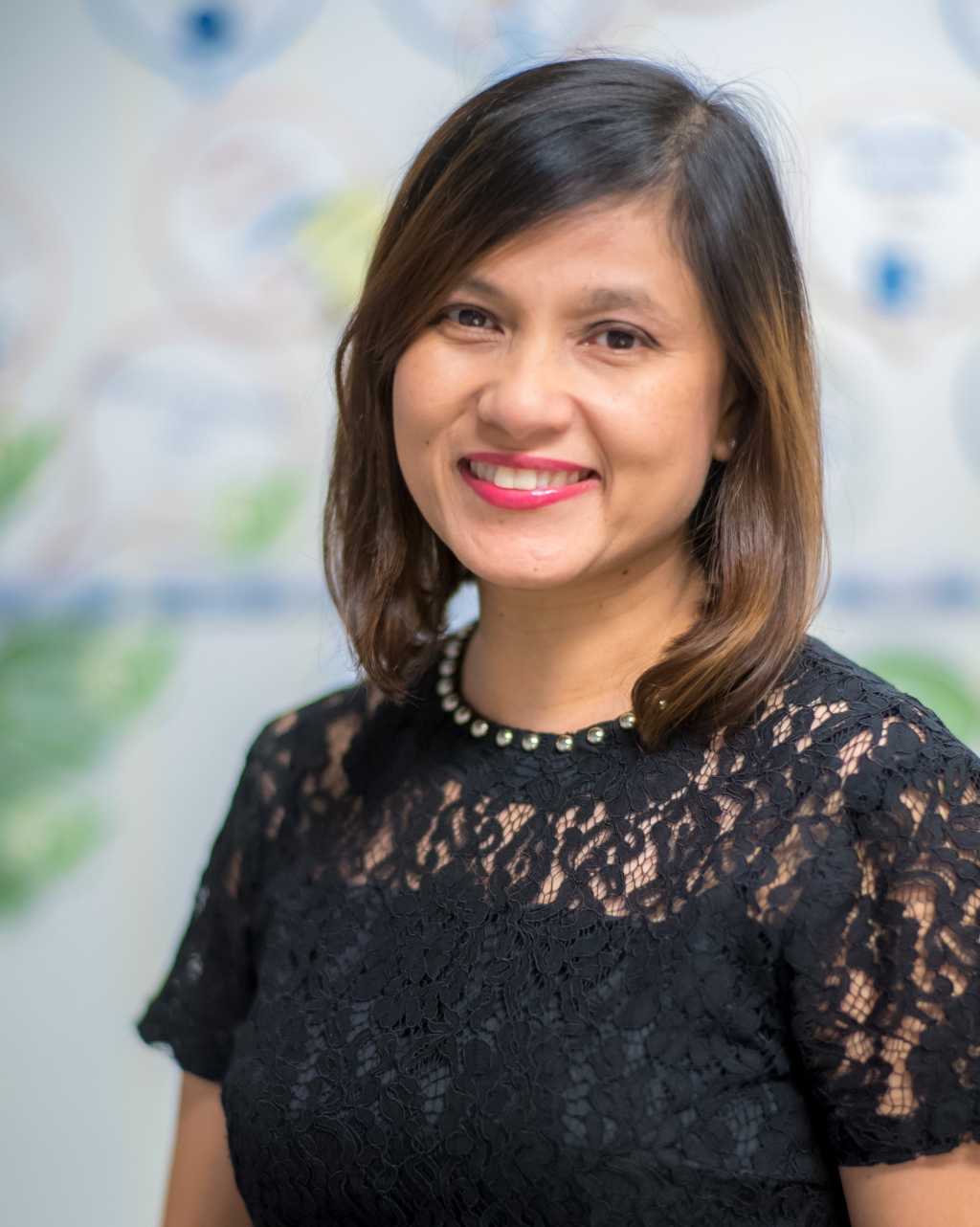 Shirin Hamid is the perfect example of the overachiever. After a successful consulting career in the 90s working for Accenture and Deloitte, in 2000 she became Chief Technology Officer (CTO) in a startup fostered by Deutsche Bank and Keppel Corporation, a multi-billion dollar Singapore-based conglomerate in which she was later General Manager of IT.

In 2005 she was headhunted to join the United Nations Development Programme (UNDP) for a D2 level job, the highest non-political appointment advertised in the UN. She was only 38 at the time, when people at such high level position are usually much older.

Today, Hamid is Principal Director, Chief Information Officer (CIO) at the Asian Development Bank (ADB), a regional development bank modelled on the World Bank which promotes social and economic development in Asia. Headquartered in Manila, Philippines, it has 31 field offices around the world.

Hamid is currently working in an ambitious digital transformation programme set to revolutionise the international body and its technology infrastructure. In this exclusive interview with CIO ASEAN for the occasion of International Women’s Day, she spoke to us about women in tech and which steps is the ADB taking to promote gender equality in the workplace.

Is work-family balance possible for women?

An important obstacle hindering gender diversity at work is the ungrounded belief that women naturally give up their careers for creating a family or having children. However, figures demonstrate the opposite.

According to a study on gender diversity by The Boston Consulting Group, more than 75% of women from surveyed companies in Southeast Asia intend to pursue a promotion within or outside their current workplace. Not only that, female workers from countries seen as more socially conservative such as Malaysia and Indonesia are as keen to advance their careers as their counterparts in more liberal Singapore.

Hamid agrees that having a family and being ambitious in your career are compatible goals but she also said that it requires personal sacrifices and collaboration with the opposite sex.

“I work long hours, I put in the time and effort to groom my staff, and then I make sure that we actually deliver on the work that needs to get done,” she explains. “But it comes with sacrifices and it needs a strong partnership between you and your spouse/partner. It cannot be done by yourself to be successful. In my opinion, it’s not women or men only: it’s both.”

Hamid and her husband share children and homely duties which allow both of them to balance family and professional ambitions.

“It’s an agreement between two parties that one has to come to terms with. I was happy that my husband came to terms with that, and he said, ‘Nope, you’re right. And sure, happy to do this.’ Then, when the kids got a little bit older, he went into a career that was compatible to both of our times at the end of the day.”

Research has shown that across most countries in Southeast Asia, men routinely believe that the company they work for is doing enough to promote diversity and that the gender split in senior roles is already at acceptable levels. Unsurprisingly, most women disagree with this opinion.

On Monday, ADB published a video showing how the staff in the international organisation is acting to promote gender equality in the workplace and through project work. We asked Hamid which specific steps are they taking to achieve this goal.

“ADB has set an overall target of having 40% of the senior individuals to be women by the end of 2022. Right now we’re about 36%, and in IT we’re about 28%,” she told CIO ASEAN. “There’s an emphasis in ADB in terms of hiring more women but we’re not talking about just hiring any woman. If you have two equally qualified candidates, then we will tend to go with the women. At the end of the day, it’s still about qualifications.”

“At the IT team in ADB, for all the interviews that we do or new hires that we do, that there must be at least one female candidate that we will shortlist,” Hamid continued. “If we can’t, then what I want to do is understand the reason why. I’m very pleased that last year, we set a target of hiring two senior female positions and we ended up hiring four.”

Hamid went on to explain that after testing the above recruiting model at both the ADB and the UNDP, she came to the conclusion that any leadership team should have more than a woman in it for the purpose and the diversity that needs to get done in the decision making, and the balance of work that needs to get done.

“I have seen a remarkable difference of having management team that is purely one individual that’s only female, versus two or more. It makes so much difference, it creates a different point of view in terms of how decisions need to be made at a management level,” said Hamid.

What can be done to encourage more women in tech in ASEAN?

Although work is already being done to promote more women pursuing science, technology, engineering and mathematics (STEM) education, there’s still a long way to be walked before we reach something close to real female equality.

Lack of female role models in STEM at school and in the workplace feeds disparities, therefore any inclusion measures should start at young age. As Hamid said, women in STEM industries globally is limited, but this is also in the case of countries in Southeast Asia.

“At ADB we have been supporting women and girls from ASEAN countries to go through educational and vocational training,” she explained. “Examples are in areas in Cambodia, Lao PDR, Indonesia, Myanmar, and Vietnam where through projects we create social marketing and role model campaigns for the girls in STEM.”

She continued: “We provide stipends and scholarships for the young women to pursue STEM subjects. We subsidise industry employers where they can provide internships and apprenticeships for women in STEM jobs. This project also supports career counselling for the girls and their parents, especially the mothers, to change the image of STEM.

Have they seen any outcomes already?

“Yes, there’s some progress. In an ADB vocational training project in Cambodia, the female enrolment has increased in mechanics and construction and even in ICT. From 14% to 26% in the last six years,” the CIO said.