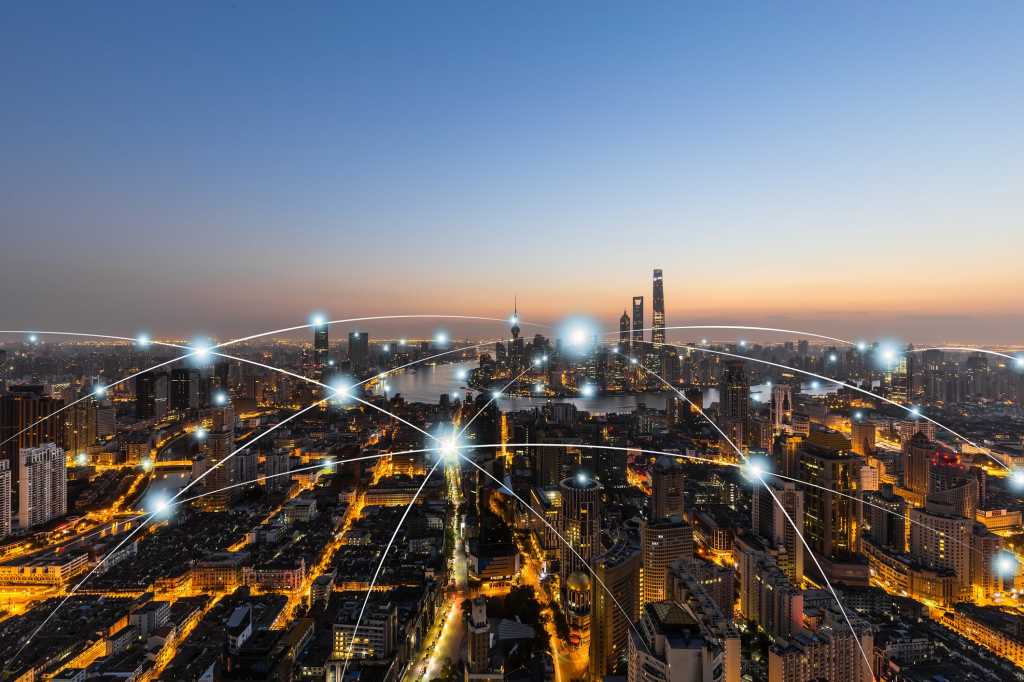 Since its humble beginning in 1997, Wi-Fi has become an integral part of our daily lives. We pretty much take for granted the connectivity through Wi-Fi and depend on it to maintain our productivity and business agility — to innovate faster to meet new challenges and customer demands.

Since the introduction of protocol 802.11b, each subsequent generation of the Wi-Fi protocol has brought more speed and better throughout for users. As we embark on this journey for digital transformation, especially in the era of connected devices and edge computing, the new standard has to deal with different challenges to keep up with the demands of user traffic. In May 2013, the High Efficiency WLAN Study Group, a study group within the IEEE 802.11 working group started to consider the spectrum efficiency improvement to enhance the throughput in high-density scenarios of APs/users and that is how the project 802.11ax, also known as Wi-Fi 6, got started in May 2014.

Huawei’s Osama Aboul Magd was chosen to lead the IEEE 802.11ax WLAN standard task group. Recently, Huawei’s Osama was interviewed for the latest Wi-Fi standard and its implications and various use cases relevant to the new standard. He discussed why is there a change of name and why customers should start thinking about Wi-Fi 6 now if they have not been planning for it already. As Osama explained, “Wi-Fi 6 is essential for transforming the way we support applications on today’s Wi-Fi networks. Its deployment allows a new and improved user experience in dense deployment scenarios compared to that of previous Wi-Fi generations.”

One of the goals of 802.11ax was to have better user experience and increase throughput by a factor of 4 or more, to individual network clients. The 802.11ax standard was expected to improve Wi-Fi performance in dense environments with high numbers of users, like public venues, by using the available spectrum more efficiently, managing interference, and making enhancements to protocols such as Medium Access Control (MAC). Also the idea was to start using OFDMA, a standard that was already used in LTE and earlier Wi-Fi standards. This would eventually help to pack more data into the same air space.

Given that the standard names for Wi-Fi have been a bit of a mouthful, it was decided late last year to make the Wi-Fi names as more user friendly. In short, the new 802.11ax standard will be called ‘Wi-Fi 6’ while the two previous Wi-Fi technology generations will be called ‘Wi-Fi 4’ (for 802.11n) and ‘Wi-Fi 5’ (for 802.11ac). The name change also highlights the fact that 802.11ax is indeed the sixth generation of Wi-Fi networking technology — very appropriate from a numbering point of view. From the visual point of naming, users would be able to look in their smartphones and see the numbers next to the Wi-Fi icon, and be able to confirm if it is Wi-Fi 4 or Wi-Fi 5, or Wi-Fi 6, helping to simplify the protocols being used. Also, from technological point of view, Wi-Fi 6 is not simply just a performance upgrade for Wi-Fi 5 but Wi-Fi 6 makes some fundamental changes to the standard including a broad range of Physical (PHY) layer and Medium Access Control (MAC) layer features complemented by multi-user MIMO and special reuse. Wi-Fi 6 adds significant improvement by supporting up to eight spatial streams. Wi-Fi 6 features transmit beamforming that enables more users to connect to APs simultaneously while still providing high throughput.

One of the major use cases of Wi-Fi 6 is in the dense environments where there is a large number of users e.g. outdoor venues like stadiums, shopping malls, and airports, or indoor places like auditoriums or classrooms. Wi-Fi 6 becomes really useful where the number of clients are engaged in bandwidth-intensive applications or latency-sensitive applications. Not only the throughput increases, but also the technological advances in Wi-Fi 6 help to deliver superior user experiences for application performance whether it is on-demand learning or AR/VR applications. IOT applications will get an extra uplift using Wi-Fi 6 given the features like Target Wait Time (TWT) that helps to reduce the power consumption and conserve battery life.

In university environments with more than 30,000 students, or in outdoor sports arenas with 80,000 fans, and all trying to connect to the Wi-Fi at the same time, could easily lead to congestion with Wi-Fi 5 but Wi-Fi 6 alleviates this problem by enabling more clients to connect to a single AP simultaneously, and allows neighbor devices to transmit at the same time — as long as the interference levels are acceptable. In fact, for the same number of users and same coverage area, the number of access points required for Wi-Fi 6 is significantly less compared to previous standards, leading to substantial savings in capital expenditure. Not only with existing applications — Wi-Fi 6 also becomes an enabler of many new applications especially when it comes to UHD and 4K videos.

As per Osama, companies like Huawei have played a key role in the development of the Wi-Fi 6 standard and protocol. In addition to the supporting the chair position, Huawei delegates provided almost 25 percent of the contributions submitted to the technical group. Most of these submissions were adopted in the standard document. Huawei has been one of the early adopters for Wi-Fi 6 by releasing its prototype as early as 2014 and rolling out its AP way back in 2017.

As for adoption, now is the good time to start planning for the Wi-Fi 6. By looking at your digital transformation strategy and how it is going to impact IT infrastructure changes, CIOs and IT managers need to start thinking of the Wi-Fi 6 upgrades in the future for smoother migration. Many of the hardware manufacturers and chip vendors have already come out with chips for Wi-Fi 6 and ensuring the interoperability among them. We do expect that this year 2019 is the year of adoption for Wi-Fi 6 as many organizations start evaluating their long term Wi-Fi strategy in the wake of new challenges from digitization.