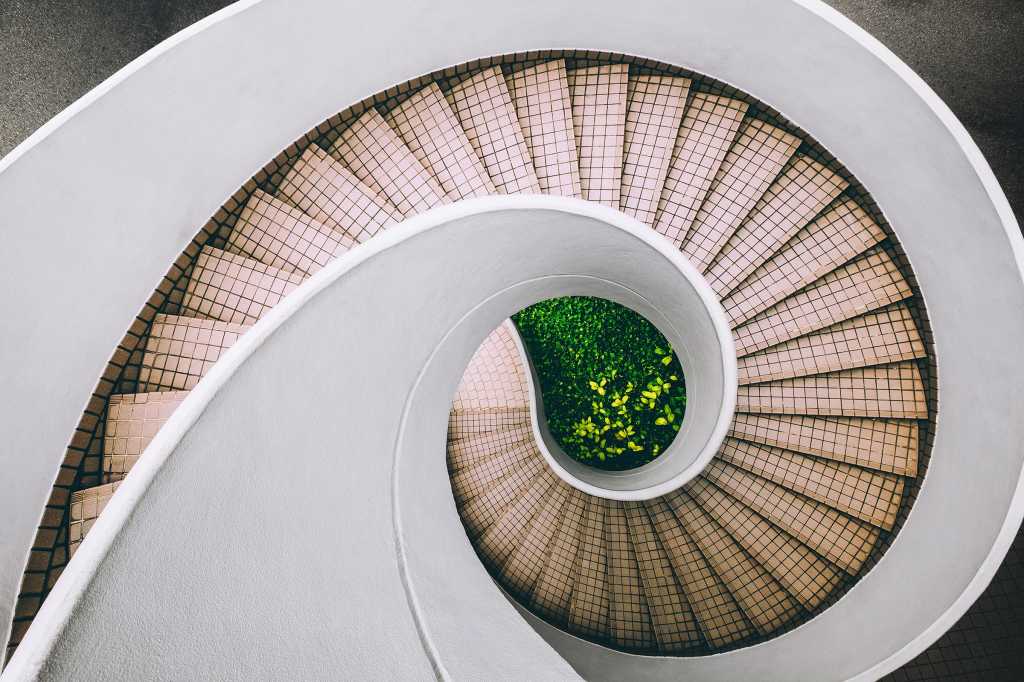 CIOs understand full well the value of succession planning in the digital age. But IT leaders must also diligently prepare for the day they walk out the door for the last time: the exit strategy.

Companies across all industries are transforming their business models as digital disruptors ding their bottom lines. In doing so, they are cutting bait on failing products and processes and pivoting toward digital strategies. Such turbulence is a big reason why 30 to 50 percent of CIOs transition roughly every 18 months today, says Gartner analyst Monika Sinha.

This also means it’s more important than ever for CIOs to exit without damaging the executive brand they’ve cultivated or destroying the relationship between IT and the business. Poorly managed CIO transitions can compromise corporate goals and introduce unnecessary risk, Sinha says. This can impact the CIO’s pursuit of new opportunities, create organizational anxiety and tension, and cast a pall on the next CIO.

“They want to ensure the successor can take that baton and move the enterprise agenda forward,” Sinha tells CIO.com. “Doing that effectively will also help enhance their brand so that they’re leaving on a high note.”

But the acquisition was a huge deal so Fecteau obliged when Moraco asked him to stay on as IT advisor to help incoming CIO Nathan Rogers through the integration. Fecteau made it his remit to help Rogers be as successful as possible.

Fecteau explained what was happening to his team and embarked on several steps to tie up loose ends. He “cleaned up” IT and ensured that financial management within his department was sound. To ensure a seamless integration, Fecteau created a bifurcated decision model. This entailed coordinating decisions with Rogers, who made the final calls.

Fecteau credits his embrace of the “servant-leader” model, in which the leader is working for the people doing the actual work, for a smooth exit. “It’s held up well,” Fecteau says. “It’s about egoless leadership.” The Engility integration closed in January. Fecteau, who is retiring from the company in April, says he’s not getting a lot of calls for help these days. That’s a good thing, he says.

Fecteau’s advice: Ensure that your people are always ready. The better you are at that, the less turbulence you’ll experience and you’ll get better results. Fecteau groomed his team so that whether they elect to remain at SAIC or seek opportunities elsewhere, they’re well skilled and developed.

Not, you don’t have a clone

As the first and only CIO of retail services provider Eurpac for the past 21 years, Mike Skinner knows an exit will come sooner rather than later. But he’s comfortable with Eurpac’s IT profile.

Over the past several years, he’s developed “bench strength” down several layers in his organization, identifying high potentials who could become Eurpac’s next digital leader. “Somebody that takes on C-level responsibility needs to leave the organization with options from day 1,” Skinner says.

Skinner says outgoing CIOs also should accept that their replacement won’t be “their clone,” as they will likely be raised on different generations of technology and have different philosophies on IT leadership. What is crucial is a successor who can align his or her IT agenda with that of the business leaders, including the CEO, CFO and division heads, Skinner says.

Outgoing CIOs should also make themselves available to the new leadership team to answer any questions or address any concerns, and do what’s necessary to ensure continuity and a smooth transition, Skinner says.

By showing that you are invested in the organization — even on the way out — you will acquit yourself well, which will reflect well on your personal brand. “It could be the reason you get your next opportunity,” Skinner says.

Skinner’s advice: Prepare for the day you’re going to need a new gig. CIOs planning an exit must familiarize themselves with executive recruiters, which could help them identify new opportunities.

5 steps to a successful exit

Unfortunately, most CIO exit plans tend to be “short-sighted, tactical” to-do lists that rarely look past the next four weeks, Sinha says. She shared a five-step exit plan strategy IT leaders can follow to “help their successor hit the ground running.”

Bottom line: Ultimately, CIOs must learn to balance stakeholder needs with personal aspirations as they exit their companies.