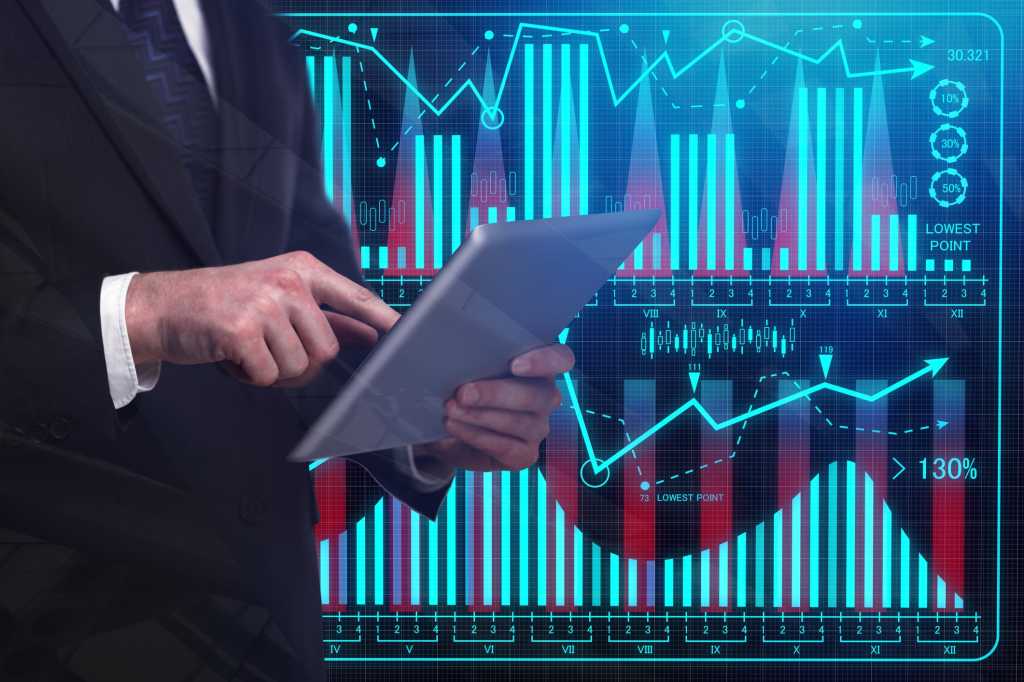 For most organizations, the key to becoming a data-driven organization is culture change. That has been the case for Thomas Jefferson University and Jefferson Health, which launched a digital transformation four years ago with the goal of using data to reimagine health, education, and discovery.

Formed by the merger of five independent health systems and two universities over the course of three years, Jefferson Health’s data and analytics capabilities were fragmented and inconsistent. Mouneer Odeh, vice president of enterprise analytics and chief data scientist of Thomas Jefferson University and Jefferson Health, came on board from Quest Diagnostics four years ago to bring the health system into the data-driven future.

At that moment, Odeh says, healthcare was at an inflexion point. The health system, which Odeh describes as having been “data rich but information poor,” needed a better understanding of its patients and their risks, and the organization’s financial stakes.

“All of these different factors are really driving immense transformation in healthcare,” says Odeh, who previously served as director of health information ventures at Quest Diagnostics. “The business models are changing from fee-for-service to fee-for-value, population health initiatives are really helping to accelerate that transformation, and, ultimately the root of all of that — a key enabler of our success in the future — has to be analytics.”

Knowing it would take years to achieve the data-driven future they envisioned, Odeh and his team first focused on building Jefferson Health’s analytics capability through technology, processes, and talent.

“We started to hire talent and to create an organizational structure that would allow us to bring in talent,” he explains. “We felt it was important to hire people that had a specific competency around data and analytics, whereas before it was often a jack-of-all-trades kind of mindset where people who were application analysts would also write reports.”

This process led to the creation of the Jeff Insights Platform (JIP), which leverages machine learning, artificial intelligence, and predictive modeling to allow users to access insights via the applications they already use for their existing workflows. For instance, clinicians can access interactive data visualization applications directly within Jefferson’s electronic health record (EHR) system, so the insights are embedded at the point of decision.

While JIP provided a strong foundation, Odeh says his team’s efforts didn’t bring significant transformation to the organization until they understood the importance of culture.

While JIP won over early adopters who were excited about the tools, adoption wasn’t consistent across the organization. The main reasons adoption lagged, Odeh and his team found, were the difficulty in forming new habits around new workflows, information overload, anxiety about data transparency, and resistance to being held accountable to performance metrics. The team shifted its focus to educating and supporting end users, setting up weekly workshops and providing “Genius Bar”-style support with office hours. They also highlighted successes among early adopters and encouraged them to support their peers during the transition.

Ultimately, that led to the creation of the Jefferson Analytics Community (JAC), a center of excellence (COE) built around three core competencies: data engineering, data visualization/business intelligence, and data science. The organization recruited talent from various industries, created adaptive governance and agile development processes, and established service level commitments and associated process metrics. JAC also brings together business and operational analysts, researchers, and power users with the goal of accelerating the adoption of JIP, managing and governing Jefferson’s portfolio of information assets, sharing best practices, and driving engagement and excitement about the impact analytics has on Jefferson’s patients, students, staff, and community.

“This was a journey for us. We’re still on that journey, but we’re consciously putting effort into driving engagement, driving comfort levels around the tools, and driving data literacy or data fluency — just being comfortable working with data and making decisions off of that,” Odeh says.

JAC now has more than 100 members and Jefferson graduates 10 new members per quarter. JAC holds quarterly events to bring the community together and share best practices.

Together, JIP and JAC have earned Jefferson Health a 2019 Digital Edge 50 Award for digital innovation.

JIP and JAC have helped drive process improvements that have resulted in a $108 million financial impact in fiscal 2018, Odeh says. On the clinical front, the insights from the platform allowed the organization to improve colorectal cancer screen compliance from 60 percent to 67 percent, which translates into 15 fewer false diagnoses, five fewer deaths, and decreased costs of $600,000 per year.

The analytics capability also led to the development of an Opioid Provider Scorecard that has led to a 91 percent drop in unnecessary prescribing.

Changing the default reduced the number of ED patients that were getting more than three days’ supply of opioids by about half, Odeh says.

“That was a really nice example of how the team, playing around with the data and understanding this national emergency that we have, which is also impacting Philadelphia, explored the data, came up with theories about what might be driving it, validated those theories, took corrective action, and showed the impact of those corrective actions,” Odeh says. “That’s the type of thing that just wouldn’t have been possible four or five years ago.”

Other innovations include predictive models for sepsis early warning and unplanned 30-day readmissions. Odeh notes Jefferson is the first academic cancer center in the U.S. to implement an information system based on the National Cancer Institute’s international data standard for biomedical research.

“To be successful, we have to understand that what we’re really trying to do is empower people,” Odeh says.