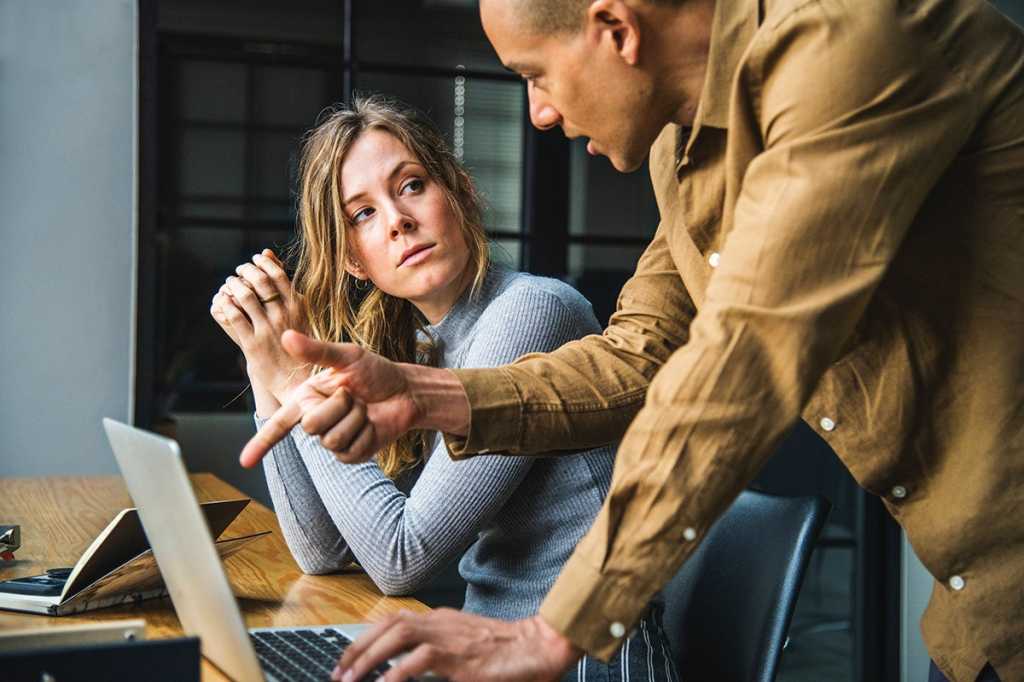 In today’s world if someone asks, “Are you connected,” in most cases, the instant answer would be “yes.” Most likely the question would have been interpreted to mean connected via WiFi or internet.

For a technology leader, however, the question is usually meant in a different context, a paradoxical context. It’s easy to acknowledge that technology leaders would be well connected using various technical tools. But how well are these leaders connected with their people…with their team?

Why a connected leader is an effective leader

Multiple surveys and articles mention “people skills” as one of the most important leadership traits. A major part of people skills is related to communication skills.

In a research study of 195 leaders in 15 countries over 30 global organizations carried out by Sunnie Giles (and reported in an HBR article, “The Most Important Leadership Competencies, According to Leaders Around the World”), communication was a major theme across the top 10 competencies.

As you might have experienced firsthand yourself, in any industry managers manage two types of personnel: introverts and extroverts. And it’s readily apparent that communicating with extroverts is far easier than with introverts.

Before we proceed, let’s understand how the terms extrovert and introvert were defined. Carl Jung, the well-known psychologist, is considered to have defined the terms “introvert” and “extrovert.”  He classified people based on how they re-energized. People who replenish energy by group activity are extroverts. If they need to be alone and have some quiet to re-energize, they’re introverts.

Thus, introvert or extrovert is simply a personality type. Each type has its own strengths.

It’s interesting to note that, according to Susan Cain, author of Quiet: The Power of Introverts in a World that Can’t Stop Talking, more than one-third of the world’s population are introverts. However, if we just consider the IT industry, it’s observed to have more introverts than extroverts.

In a study conducted by University of Tennessee titled, “Distinctive Personality Traits of Information Technology Professionals,” it was found that:

The study also mentions that:

“…the Institute for Management Excellence (2003) reported that only 25% of the general population can be considered introverted while 67% of computer professionals are introverted. They also noted that IT work is suited to introverts because of the long, quiet hours spent working alone.”

I would also add that one of the factors contributing to IT professionals being generally considered as introverts is the social and cultural challenges of the immigrant worker. If you look at today’s IT force, you’ll find that the majority of IT professionals are immigrants. While they may not be inherently introverted, the culture and social adaptation challenge to be part of the US team make them rather quiet, resulting in them to be labeled as introverts.

The IT leaders’ challenge

6 proven strategies to be an effective connected leader

Here are some of the proven tips that can help an IT leader to be connected effectively:

Let’s look at each of these in detail.

The first step to be a leader who effectively communicates is to have the audience ready to be open to receive the message. If the audience does not think the leader is trustworthy, the communication channel will not open up and the message will be lost before even heard.

The reader group here at CIO.com does not need to worry about trustworthiness. This brings us to the second point of knowing the audience itself.

The leader needs to understand that the message can be delivered in various ways or using a different medium, but do not expect it to be received and interpreted the same by everyone.

3. Understand the needs of the audience

There have been various cases where very useful software rollout went awry because the leader did not consider the implications of implementing such a change.

So how can a leader understand the needs? By communicating to the audience.

The communication could be to the technical team as well as to the business team. Based on the type of the message or communication, it could be delivered in a group meeting, via email, or in a personal meeting. In each of the ways of delivering the message, acceptance and interpretation could vary by the recipient’s personality type.

This is why knowing and understanding the introvert and extrovert personality type will help. In a group environment, the introverts may not be ready to raise concerns if they have it. In this case, they need to be approached individually or at least in a smaller group environment where the introverts are comfortable to express themselves. A leader should strive to create such an environment that all the questions, concerns, and ideas can be gathered.

This point is not new but needs to be hammered again anyway.

This particular habit of listening more applies to any leader be in IT or not. And it is for a reason. As it is said, we are given one mouth and two ears so that we should speak less and listen more 🙂

As a leader, it becomes imperative that the team members feel that they are ‘heard’. A leader needs to create an environment where anyone can bring and discuss any type of feedback on the idea, may it be positive or negative.

5. Have a simple, clear, concise message

Communication does not need to be a long-winded conversation. In fact, the concise and clear the message is, the better it will be received.

It is easy to keep going on during the discussion, but the true leader can articulate the message in a concise manner. If it is a group meeting, set the agenda, and stick to the time. If it is a personal meeting, listen more; get feedback with a simple message.

Last, but not least is the ability to pay attention to body language as a part of communication. While anyone can benefit from understanding non-verbal communication cues, a leader needs to understand it better from a couple of perspectives.

First of all, as a leader you’ll be judged by a larger audience. The message a leader is trying to deliver should be in concert with his or her body language. Having the body convey something different than the verbal message can be detrimental to the leader’s personality.

For an effective leader, communication is one of the most important tools, and using it effectively requires skill and practice. Being considerate of the personality type of various team members, the IT leader needs to adapt his or her message and style to be considered truly effective…and truly connected.