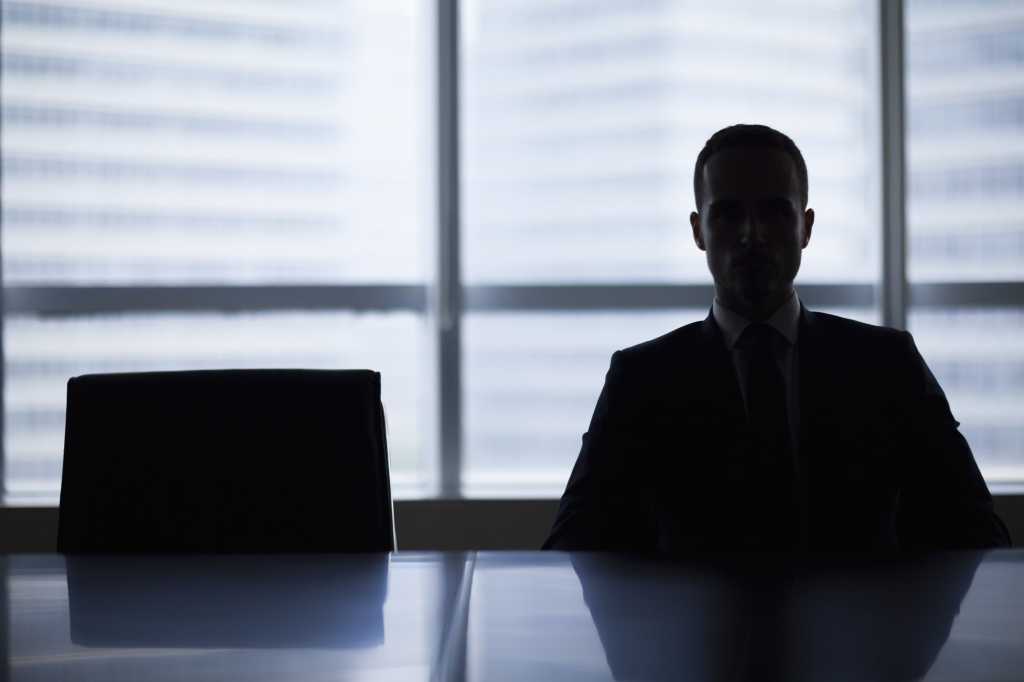 Last year, a report was published stating the majority of Singapore-listed companies now had at least one female director on its board, with 27 of the top 100 companies claiming that women make up at least 20% of their board members.

Unfortunately, there is still a long way to go on the journey to board member equality; for every top 100 company to reach the 20% benchmark, they would need to collectively appoint over 100 additional women to their boards.

However, a 27% reduction in all-male boards across Singapore is not an insignificant figure. It shows a clear commitment by companies in the city-state to address the wide-spread inequalities that still persist at the highest echelons of organisations.

While ‘over-half’ might sound like an impressive statistic, the reality is this translates to women occupying 11.2% of all board seats – an increase on the previous year but still a long way off where it should be.

This slow-but-steady progress is something that is reflected across the majority of Southeast Asian countries in last 18 months – although some countries are already doing much better than their regional counterparts.

As we touched upon in a previous article on CIO ASEAN, Vietnam is racing ahead along the road to equality. Recent figures show that women currently hold 22% of senior leadership roles and 25% of CEO and board level positions. Female-owned enterprises in Vietnam reached 30% in 2015 and the country firmly believes that 35% of the nation’s entrepreneurs will be female by 2020.

This sits in stark contrast to Malaysia, Indonesia, Thailand and the Philippines, where a Deloitte survey from 2017 places the percentage of board seats held by women at 13.7%, 6%, 11.7% and 10.4%, respectively.

The report does note that these figures are an improvement on those from previous years, none of the above countries recorded a percentage increase over 3%, with the Philippines experiencing a drop of 1% in the number of female board members since 2013.

Why is progress so slow?

Across Southeast Asia, and indeed the rest of the world, women still face a number of significant roadblocks that can ultimately hinder their journey to the boardroom.

Firstly, women still make up such a small percentage of senior management that the number of women needed to reach this equal representation nirvana just don’t exist at the necessary organisational level. Furthermore, in Singapore, the typical board director is male and older than 50 and research has proven that like has a tendency to hire like – hence why only 27 of the top 100 Singaporean companies have more than two female board directors.

Culturally, some countries in Southeast Asia still perceive domestic duties as being solely the responsibility of women, making it very difficult for many to even enter into the workforce in the first place, let alone advance up the corporate career ladder.

However, despite cultural norms, many ASEAN governments are actively introducing initiatives to help promote gender diversity in the workforce.

The Filipino government expanded the Paid Maternity Leave Act of 2016, which was approved by the senate, increasing paid maternity leave from 60 days (78 days for caesarean births) to 120 days, with an additional 30 days leave credits for single mothers.

In Singapore, the Diversity Action Committee (DAC) has taken the initiative on improving the number of female board members, setting new targets for Singaporean companies to reach at five-year intervals.

When the target was set, Singapore had fallen far behind many international and regional markets, ranking ahead only of Japan and South Korea in a list comprising of 15 countries. By setting targets in this way, the DAC hopes to build momentum within companies, rather than overwhelming them in terms of both target and timeframe.

While change is important, its also necessary for the DAC to raise awareness around the importance of diversity and the very real business benefits that can be realised as a result of having greater numbers of female board members.