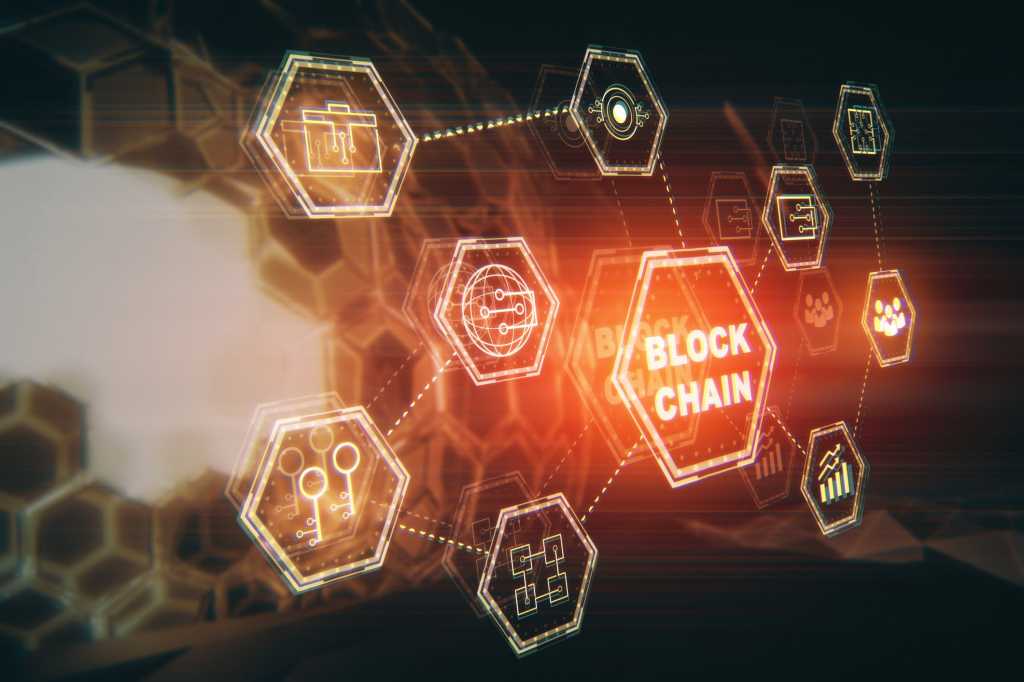 Anyone who has planned a vacation or a business trip involving air travel to several different countries knows that travel documentation can be a big hassle. Every country has a different set of regulations governing visas, they’re usually complex, and failure to understand and comply with them means you’ll be blocked from entering your country of destination at the airport.

The problems this state of affairs creates for individual travellers are nothing compared to those it creates for the airline industry as a whole, which has to deal with roughly 1.5 billion international passengers annually. And when an airline makes a mistake, it affects the bottom line. To begin with, there is a fine of roughly $3,500 on average for every passenger who is turned back at a destination airport due to improper documentation. In addition, airlines are compelled to fly such passengers back to their point of departure at no cost, which means one less seat that could be sold to a paying customer. The International Air Transport Association estimates the total cost of documentation problems to be $750 million annually.

Nation states have an even higher stake. They are, after all, the entities responsible for creating travel documents in the first place, and they do so to enforce national policies related not only to tourism and business travel, but also to the number of foreign workers eligible for in-country employment. They also depend on the accuracy and efficacy of watch lists to prevent entry by criminals and other of ill intend. It’s common knowledge that the current system is deficient in this regard.

The travel documentation systems currently in place are extremely complex. To begin with, information is held in multiple databases (travel agencies, airlines, nation states), a situation which in itself defeats the concept of a single version of the truth.  Furthermore, the permissions that travel documents confer are complicated and frequently vary based on the owner’s nationality and the rules of the destination country. To cite one typical example, the rules for entering the Netherlands are entirely different for Irish, Australian, French and Austrian citizens.

To make matters worse, these complicated rules are administered by check-in personnel who work under constant time pressure to keep flights on schedule, and who have no forensic training in identifying fraudulent documents. Even some legitimate documents that appear valid are not. For example, a passenger may present a one-time visa that’s already been used.

The best system for managing international travel documentation would be based on a single database. Beyond basic functionality, the key challenge to such a system would be ensuring trustworthiness among participant members who might not trust one another—an inevitable consequence of world politics as they are today.

Blockchain technology is ideal for achieving this goal.

In the minds of many, blockchain technology is synonymous with Bitcoin and other cryptocurrencies, but this is a serious oversimplification. Blockchain was indeed developed to support Bitcoin, but in fact it has potential for a myriad of non-financial uses.

Blockchain records transactions in time-stamped “blocks,” each one of which is connected to all the blocks that preceded its creation and all those that follow it. Blockchains are distributed in a peer-to-peer network, with an identical copy on every participating network node. Once a transaction has been recorded, no single participant can alter it. (To do so, all the previous and subsequent blocks would also have to be altered, an impossibility for all practical purposes.) Records on a blockchain are cryptographically secured, with a private key for each node.

Blockchain technology has one other feature important for international travel documentation, known as “smart contracts.” These are essentially a set of business rules that execute a specific action when specific conditions are met. Initially designed for financial transactions, smart contracts could easily be used at the airport. For example, if a traveler a) has a valid ticket, b) a valid visa and c) is traveling within the time constraints of that visa, the boarding gate will open.

These features offer a number of important benefits for international travel.

In sum, blockchain technology has the potential to dramatically improve the efficiency and efficacy of international travel documentation, while cutting costs as well. It’s an area that needs to be explored.