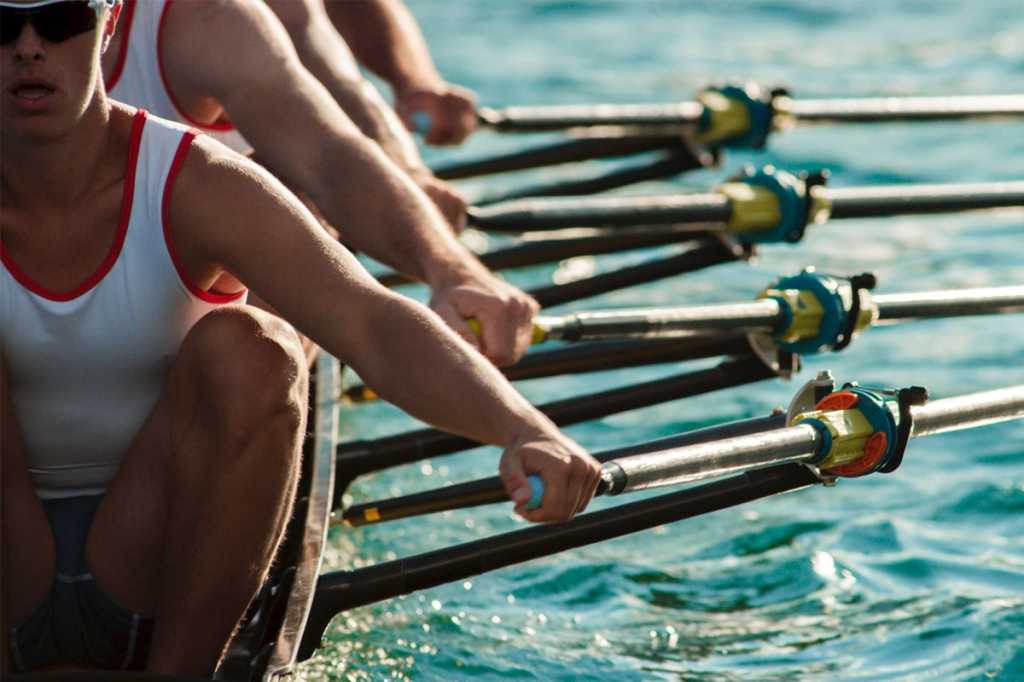 But Di Biasi, CIO of NYU’s Stern School, says the teams need more than the agile framework and leading best practices to be effective.

They need to be aligned to common goals so they can break down the barriers that exist between technology disciplines. They need new technologies, such as testing and continuous integration tools, so they can automate and move quickly. And they need champions — both at the team level and in leadership — to foster the collaboration needed between tech and business for the agile approach to succeed.

“It’s about expectation-setting and pushing the work forward in the right way,” Di Biasi says.

More IT departments — and the business enterprises they support — are moving to agile as a way to respond quickly to changing market dynamics. The 2018 State of Agile Report from CollabNet VersionOne, a software development and delivery solutions provider, for example, found that 25 percent of 1,492 respondents say that all or almost all of their teams are agile — up from 8 percent in the 2016 survey.

Yet experts say that many organizations are falling short because they make superficial adjustments, adding some agile ideas but failing to make the substantial changes needed to sustain an agile approach.

“What I’ve seen is there are two worlds: People who just ‘do’ agile, who take the playbook and copy and paste and expect results fast, who get to the end of year one and don’t see benefits; they might see results in pockets but not at scale. Then there are those who are successful; they’re being agile, they’re not just doing agile,” says Belkis Vasquez-McCall, a partner at management consulting firm McKinsey & Co. and one of the firm’s experts on agile.

Experts say a number of factors separate successful agile teams from those who fall short. Here’s a look at four factors that experts say agile teams need to be effective.

Teams have the right stuff

Team composition matters, says Peter Green, principal and leadership development coach at the consulting firm Agile for All. He says the most effective teams are truly cross-functional, comprised of workers from various disciplines working together on a product simultaneously rather than experts in one area (such as development or testing) simply working in sprints before passing work off to the next team of experts.

He cites as proof one client who assembled a team of workers skilled in numerous disciplines, including development, design, testing and integration. The team also had a “great product owner, someone in sales who understood what customers cared about and devoted a significant portion of his time to work with that team,” Green says.

The result? The team worked iteratively, meeting with customers every couple of weeks to get feedback, and turned out a product that met all the customers’ expectations in just three months vs. the six months originally planned.

Experienced agile leaders also say effective teams are made up of members who are adaptable and open to change.

“They have to be ready to adapt their mindset. They have to be open to learning, otherwise you’ll end up with ‘wagile,’” that is, product development methods that straddle the muddled area between traditional waterfall practices and agile, says Darrell Fernandes, who joined the full-service financial services firm TIAA as senior managing director and head of client services technology in 2017 with a mandate to bring agile practices to his department’s 1,200 workers.

And these cross-functional teams should include not just technical employees but business-side workers to get maximum value, says Dave West, CEO and product owner of Scrum.org, which provides comprehensive training, assessments and certifications.

They focus on business outcomes

On a similar note, agile proponents say the most effective teams work toward a defined business outcome and not metrics that measure technical quality or project milestones.

“You want to make sure every agile team member is focusing on a business goal, because when they can’t connect to the larger mission, they’ll go through the list of the requirements and they’d get them done, but the product [won’t meet] the business objectives,” says Vasquez-McCall.

Fernandes points to a product one of his teams recently delivered as case in point.

He says one of TIAA’s goals is to increase investors’ use of annuities but the company recognized that people were nervous about making that long-term investing commitment.

“We set the goal as a business goal: How do we get more people annuitizing?” Fernandes says.

Answering that business question fell to one of the agile teams within his department, which created an application that lets TIAA customers do just that: try out an annuity for two years.

“The team in doing customer research found that [customers] needed enough time to understand the benefits of their commitment and that two years is what customers needed to experience with an annuity to make the decision to permanently invest,” Fernandes says.

Fernandes says giving the team a business-focused mission was a key ingredient of the team’s success, and it created an outcome whose success could be measured in terms of real business value — vs. on-time, on-budget and on-scope metrics used in traditional project management methods that incentivize reaching milestones.

“To get to capital-A agile, you have to have the mission defined and measurable,” Fernandes adds.

They have the right support

Keith Fulton, CIO for bank solutions at financial services tech company Fiserv, says he sees agile as a mindset, not a process. Moreover, he says agile — with its focus on listening and quickly responding to customers’ needs — is a mindset that’s very different than the traditional thinking within IT and much of the business as a whole. “Agile is about the ability to change directions quickly,” he says.

That mindset, however, can make many veteran workers uneasy because they have to acknowledge that they don’t have all the answers. They’re also often uncomfortable sharing incomplete work with customers as they move applications through development versus sharing only the finished product at the end of a long-term project development cycle.

Managers and executives need to recognize the potential for such discomfort among team members and put in place supports to help them overcome it, Fulton and others advise.

Fulton says he embeds agile coaches with teams moving to agile for three to six months to help overcome such issues.

“The idea is gentle hands on the reins. They’re not the boss; they’re there to help people learn new habits,” he says.

He also strives to co-locate team members, even if it means re-aligning teams to get everyone in the same place or reorganizing some talent. “Teams need to be together because a lot of agile practices require good, fast communications. You need real-time information-sharing and problem-solving,” he says.

Organizational leaders must support the inclusion, transparency, adaptability and collaboration among their agile teams, says Nick Hopman, vice president of the global professional services practices, solutions and offerings at software company Red Hat. Additionally, leaders need to supply teams with the technologies and tools that team members need to get their work done. And they must create a sense of ownership, responsibility and true accountability among team members, as agile isn’t about management dictating the right steps but rather trusting teams to determine the best ones.

They’re managed in a new manner

Schneider Electric CIO Elizabeth Hackenson has been implementing agile practices across her team of 2,200 employees as well as her department’s thousands of contractors. She established an agile training program for the workers so they can understand how processes will change and how roles such as product manager and Scrum master work. She also has a training unit specifically for department leaders so they, too, can how to lead in a new environment and how to embrace a changing culture where managers interact differently with teams.

“We have to break down hierarchies and work in product groups together,” says Hackenson, who hired a new regional CIO in 2018 in part because of his prior experience working in agile.

Hackenson notes that leaders skilled in agile are critical to coaching agile teams, as they’re the ones best positioned to support the needed cultural changes, such as empowering team members to learn on the fly and to learn from failures “in somewhat of a controlled manner.”

West says one of the biggest challenges in creating successful agile teams is building the right environment for them to operate.

He points to a study by Google’s internal human resources team that identified “psychological safety” as the No. 1 workplace characteristic for supporting effective teams. Google defined “psychological safety” as workers feeling that they can take risks “without feeling insecure or embarrassed.” West says it’s about allowing people to be honest and open, and believing that others trust their judgment and work.

Similarly, a January 2019 report from Scrum.org and McKinsey & Co., How to select and develop individuals for successful agile teams: A practical guide, found that “the two most important factors for a person working in an agile environment are the ability to handle ambiguity and a high level of agreeableness.” West describes “agreeableness” as the ability to listen and empathize.

Leaders also need to learn a new way of assigning work, West says. They should bring teams to the work, not the other way around. So instead of managers defining a project and crafting a new team to tackle it, they task their existing cross-functional teams with assignments aligned to their business focus and then allow those teams to find solutions and draw on other teams when needed for additional expertise.

“You build a team, you keep them focused, and you keep them together. That’s not just about agility; that’s about good management,” West says, adding that most organizations can’t make this work all the time but should still strive toward that vision. “You’ve got to define the teams, align the teams, and make choices about the work they’re going to do and accept they can’t work on everything.”

“You used to have managers managing the resources of the work and managers managing the managers, a very complex hierarchy. Now you promote by how many other people did they help, not what did [that person singularly] accomplish. It’s your membership in that community that gets you promoted. Your skills are how you get promoted. Not the number of people you manage,” he explains.

“Previously the manager was king. Now the creator is king,” he adds. “It’s the culmination of a flat organization.”