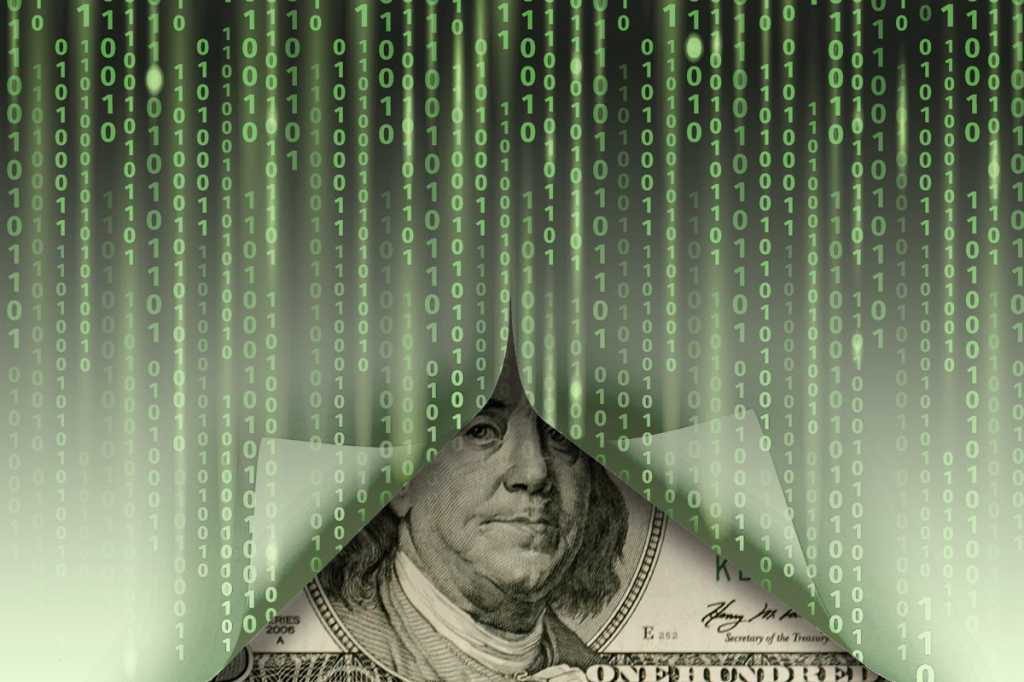 Research shows that huge disparities in pay exist along race and gender lines and that when employees know their pay relative to others, they perform at higher levels. In spite of this, pay gaps persist and have stabilized over the past 15 years. In fact, a study by Hired of tech workers found that men are offered more money for the same role as women 60 percent of the time.  As April 2 is Equal Pay Day, it’s time for technology leaders to take another look at how they’re addressing the gender pay gap in their companies. You can do your part by implementing straight-forward business practices that will result in progressive change for your workforce.

The gender pay gap is real

Throughout history, women’s pay has trailed far behind that of men who do the same work. While the gap has closed in recent years, progress is incredibly slow. What’s worse is that this gap widens dramatically for women of color: Black and Hispanic women are offered the lowest average salaries in tech, earning 89 percent and 91 percent, respectively, of what white men earn, according to a 2019 report by Hired.

The pay gap has a massive impact not only on the ability of tech workers to make a living but also on their entire professional journeys including whether they stay at a company or in the industry at all. And I know this from personal experience.

About 10 years into my tech career, I was steadily moving up the corporate ladder, from entry-level to junior and then mid-level roles. I was finally feeling confident about my technical skills, finding my voice among the teams I worked with and overall feeling great about the trajectory of my career.

When we had an opening on the team, I was thrilled to be a part of the hiring process, because it was one of the first times I had been entrusted to screen and interview candidates. I remember being very proud of my interview questions, which were meticulously designed to capture insights into each candidate’s logic and ability to tackle real-world scenarios I faced each day on the job as a Systems Administrator.

At one point my boss told me that one of his former employees—who was also his golf buddy at the time—had applied and was coming in to interview. We’ll call him Jack. Admittedly I felt a tinge of jealousy hearing this news, but I felt confident that we’d hire the best candidate, particularly given the thought I had put into the process.

I distinctly remember interviewing Jack. He was friendly and professional, and given how handily he worked through my tough questions, I felt comfortable giving him my vote of confidence. While I was somewhat concerned that Jack’s friendship status with my boss might be a problem, I decided to trust that my supervisor would not let something like that get in the way of the great team culture we had built.

A few days after the team gave the thumbs-up to hiring Jack, I was sitting at my desk busily writing technical documentation when I heard my boss having a phone conversation in the cubicle next to me. I was unable to stop from hearing this conversation or ever unhear it—it was my boss talking to HR about Jack’s offer, which included his salary. The figure I heard was so large, a number I had never known to be someone’s salary.

My mind began to race to rationalize what I had heard. I remember pulling up the calculator on my computer to do some quick math and my heart broke as I stared at the results of the calculation. Jack was going to be making nearly 30 percent more than I did doing the exact same job. My boss did not know I had overheard Jack’s salary, and I never once told him.

My career high suddenly turned into one of the darkest professional lows I can remember. I went from looking forward to work every day, feeling productive and engaged in my tasks and leaving feeling fulfilled and happy, to barely being able to get out of bed, feeling despondent throughout the day and leaving work in tears.

I suddenly felt lonely, isolated and ashamed. I felt stupid for believing I had deserved my career progress – if my pay was so much less than the person I was training, I felt I must not have earned my role.

Time did not heal these wounds either, because as the days passed, my responsibilities grew. I went from training Jack to helping Jack with his work to covering for Jack so he could leave early to play golf. At every turn, I found I was outperforming him, but nobody noticed or cared. It wasn’t until five years later, after I had gone back to school to get my MBA and moved to another team, that I finally received a pay increase that brought me up to the level of Jack’s original offer. By then, Jack had made five years of progress in his career – and his pay.

Find the pay transparency model that works for your business

My early career experience isn’t unique. Whisper networks, which are informal networks through Slack and other tools where information is shared among women in the tech industry, are afire with stories that are similar to mine. Many women, however, don’t have all the information about their situation. Some speculate that they are paid less, while others know because their colleagues have told them.

In almost every case that has been shared with me, people are too afraid to bring the pay gap up for fear of retaliation. After all, workplace culture has ingrained it into our heads that talking about salary is inappropriate. In the decade following my experience with Jack, my focus shifted from feverishly trying to shore up my salary to speaking out about ways the tech industry can change – and why it should do so.

A 2013 University of California Berkeley study found that employees that have pay transparency perform at higher levels than when they do not. In spite of this, many tech executives do not change their policies, because they misconceive that pay transparency means posting all salaries on the internet. While that is an extreme way of achieving pay transparency, it’s not always reasonable or possible for companies to do this. In reality, pay transparency exists on a spectrum, with three identifiable levels that are intended to narrow or eliminate pay gaps for employees performing in the same role – and drive greater workplace productivity in the process.

Level 1: Each job role has a narrow pay band

It’s common in many companies to offer large ranges per job role; in some cases, these ranges can be larger than $70,000. This means that individuals on either end of the ranges will have a $70,000 difference in their salary though they’re completing the same work. Having such large ranges gives hiring managers a lot of discretion to hire the staff they need but can result in severe inequities. Narrowing the range to $10,000-$15,000 allows for discretions and ensures that any gaps that exist are narrower. If in the process of narrowing salary ranges you discover that you aren’t able to pay top performers well enough, consider splitting up the role into multiple levels of seniority, each with its own pay range. In this model, it is critical to clearly define the expectations for people performing in these roles; the absence of this could lead to some individuals being placed in more senior roles as a result of bias.

Level 2: Each job role has a single salary

Each job function has one salary and a clear set of expectations for the role. For example, a company could have an Engineer I, Engineer II and Engineer III. All people in the Engineer I role would have identical salaries, all people in the Engineer II role would have identical salaries and so on. This level of transparency requires a lot of diligence in that the identified salaries must have flexibility to change as job market rates change. Tech leaders must have the fortitude and internal processes to adjust existing salaries when it’s necessary to hire from the market.

Level 3: All salaries are posted (internally or externally)

To many, this is a radical approach to salary transparency that can’t be taken lightly and may be unrealistic for most established companies. A famous example of this is the social media management software company Buffer. They post all salaries online, complete with the formulas used to identify the appropriate rate of pay for each role. In Norway, this practice is the norm, as everyone’s salaries are public. Norway also ranks third out of 144 countries in terms of gender pay equity. While full transparency is truly the only way to ensure equity, not all employees would feel comfortable with this arrangement, making it difficult to implement at an established company.

Even in scenarios in which a company offers market or above-market pay, keeping salaries and ranges completely opaque will invariably lead to pay inequities, perpetuate the gender and race pay gap, and ultimately reduce productivity. Employees talk to one another, so there is a good chance pay gaps already are—or will be—exposed. Why not prevent those disappointing and alienating discoveries in the first place by truly demonstrating your company’s commitment to pay equity? If workplace culture and values are so important, why undermine it by leaving your employees in the dark?