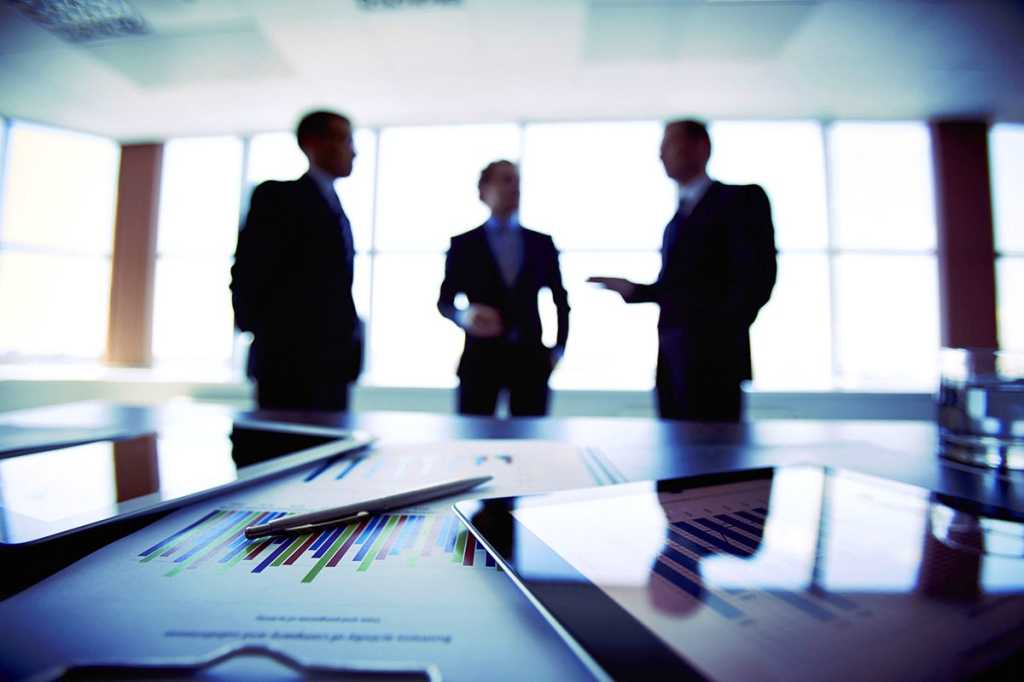 There has been a lot of press in recent years about the demise of the CIO, and CIO’s like me didn’t appreciate that for some reason. I experienced this last Fall at an industry conference where even a renowned internet venture capital icon stated that he’d never hire a CIO and would always opt for a CDO. I almost stood up to challenge him, and my better sense kept me seated. But I’m ready to stand up and shout it out now. The rumors of our demise have been greatly exaggerated.

I consider the CIO to be the hub of the wheel, the person responsible for bringing all corporate technology usage together – the business stakeholders, as well as the technical resources – the spokes that all need to tie into the hub for the wheel to have stability and function properly. It’s a coordination of resources that support the company direction through the use of technology. And, if done well, all technical areas – whether digital transformation, AI/machine learning, information security, cloud computing, information management, software or hardware, could and should be centrally managed in my opinion.

If you can’t do that, maybe you have the wrong leadership and consequently create a bifurcation of responsibilities and resulting inefficiencies.

Why do so many technology ‘C-level’ positions exist, and who’s responsible for what?

I believe this started in the 70’s with the precursor to the CIO, the Director of Management Information Systems (MIS), which became a new business role. The importance of business support systems skyrocketed around that time, separate from the non-computerized or other technical areas of the company that existed outside of this growing business support group.

Part of the demise of the CIO stature has been related to the subsequent confusion concerning titles that overlapped for the roles of the CIO, CTO and then CDO. The definitions vary based on industry and organization, and even within an organization, and sometimes are based on personal preferences and trends.

The titles themselves are confusing:

I guess that means they are responsible for “technology.” Not just analog or digital technology. Technology.

Wikipedia defines technology as the collection of techniques, skills, methods and processes used in the production of goods or services or in the accomplishment of objectives – or it can be embedded in machines to allow for operation without detailed knowledge of their workings.

It defines a CTO as executive-level position in a company or other entity whose occupant is focused on scientific and technological issues within an organization.

That sounds an awful lot like what I thought a CIO did. Let’s explore what the CIO job title means.

I guess that means they’re responsible for information. Not the technology. Just the “information,” right? Wrong.

It also defines CIO as a job title given to the most senior executive in an enterprise who works for the traditional information technology and computer systems that support enterprise goals.

Ah-hah! Now we’re cooking. The CDO is responsible for anything “digital”, whether technology or information?

And the CDO role is defined as an individual who helps a company drive growth by converting traditional “analog” businesses to digital ones, generally responsible for the adoption of digital technologies across a business – not just for digital consumer experiences, but also for the whole process of digital transformation.

Eureka! The CTO and CIO therefore should report to the CDO, since the CDO IS responsible for everything digital?  Well, guess again.

The only consistency about how organizations handle these C-level titles is that they are handled inconsistently!

Many organizations don’t have all three CDO, CTO or CIO roles. Some have one, others two, and some all three. Some are centralized under one executive, some Divisionally based without central coordination while some have central coordination, others placed into different organizations that compete for overlap of turf (such as digital marketing, technical operations, security).

In some organizations the CTO reports to the CIO. In other organizations the CIO reports to the CTO. Sometimes they all report to the CFO for financial control, while sometimes the CDO, CTO or CIO might report to the CEO or COO where they feel the need for the elevation of that title to support a business direction. It’s all over the place, with little consistency other than it’s very inconsistent.

And now that we have this mess (thanks to who, I might ask? – if it was up to the CHRO it’s unlikely they would support this confusion) there’s no way to easily normalize it, as that would cause organizational disruption and even more turf battles. The confusion of who is responsible for what has led many companies to have both conflict as well as duplication of efforts, gaps between organizations, and general ineffectiveness of this inconsistent structure.

It would be like taking the CFO title and then saying… “Well, we’re starting to do a lot of mergers, so we need a Chief Merger Officer, and we should separate out Financial Planning from Financial Operations, and both are really important, so we now have a Chief Financial Planning Officer and a Chief Financial Operations Officer. Or, maybe to focus on revenue, create a Chief Revenue Officer instead of a President of Sales – oh wait, that one has actually happened. Glad to know it’s not just confusion in the technology group…”

So, here’s the straight talk, plain and simple:

Recent trends seem to show the resurgence of the CIO role as the key senior technology role within most organizations. The perspective is that in an increasingly complex corporate business impact environment (such as AI/machine learning and data analytics, Internet of Things, and information privacy) separating out technology responsibility within an organization (whether digital, information or computer hardware or software), as well as handling the constant change management that we experience  (whether technological, process driven or organizational), is problematic and should be centralized under one person – increasingly being the CIO once again.

Whether the CIO or CTO is the key executive in charge, ensuring the supporting roles under them have the word “Chief” in front of them (and we also have CISO – Chief Information Security Officer) is not as important as those positions having a clear focus, accountability, non-duplicating interrelationship and the stature to be a significant part of the executive technology leadership team.

What could be simpler?