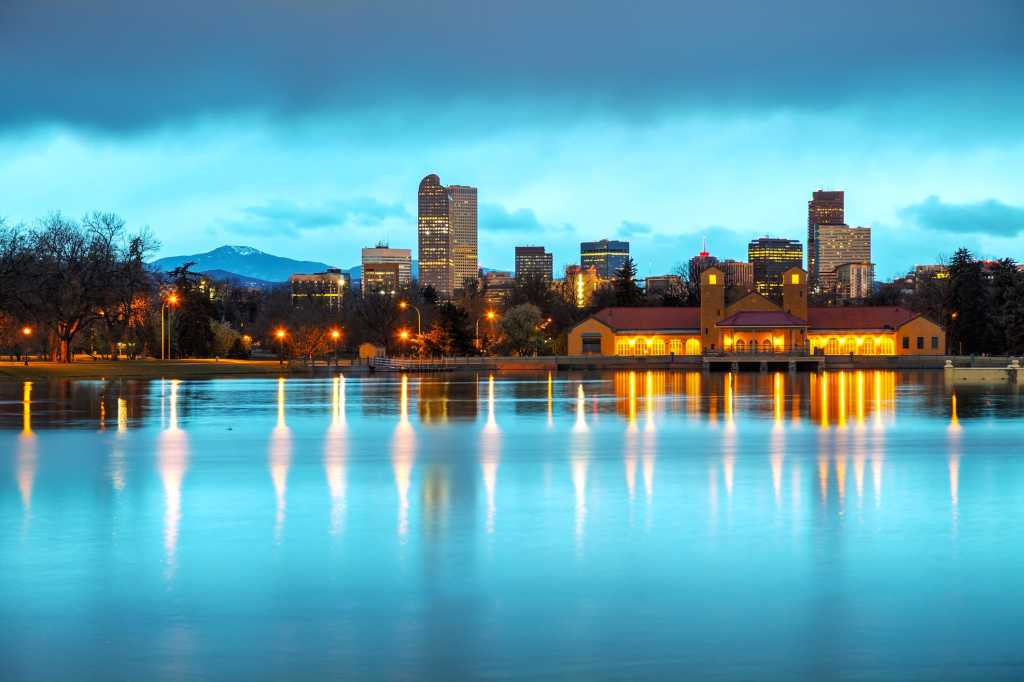 When you think of tech talent hotspots, New York City, San Francisco, and Silicon Valley are likely the first to come to mind. But Silicon Valley’s job market continues a volatile trajectory as today’s tech job seekers, many of whom are millennials, opt for more affordable and inclusive tech hubs to call home.

With the rising costs of rent for not just talent but businesses as well, employers have come to understand how much they have to gain by expanding to lesser-known regions and creating new tech hiring hotspots. Benefits include access to more talent, less hiring competition from fellow employers, lower cost of living which often means lower salary ranges, and more. As a result, tech is moving away from being centrally located in major metro areas and instead reaping these benefits, which only smaller regional cities can offer. Here’s a look at the regional hotspots for tech hiring that will continue to attract more and more of the best tech job seekers in 2019.

Up first is Denver. Well-known for their welcoming startup scene, Denver has become especially inviting to tech industry ventures and entrepreneurs. However, the city still retains the ability to attract major tech giants like Apple and Facebook, who recently expanded their offices in the area.

Why Denver? For starters, the region itself is a desirable place to live regardless of your occupation due to the quality of living the area provides, the mild climate, affordable housing options, and enviable cost of living compared to other tech hubs. But for tech talent and employers it’s especially appealing as the tech industry continues to flourish in the region.

The area has one of the country’s lowest unemployment rates, especially in IT, resulting in increased demand for engineer and developer roles. The city is also home to a large, reliable population of tech workers jumping between startups and more established companies like Apple. With even more talent looking to relocate here, expanding or being based out of Denver creates an ideal situation for employers facing a growing talent gap stateside. The city ranks as the 8th best place for IT pros to live and work, according to CompTIA’s Tech Town Index 2018. It also ranks as the 15th fastest-growing tech market in the country with growth in tech jobs YOY hitting 81.4 percent in 2018. Expect to see this tech hiring hotspot continue to thrive throughout 2019 and the years to come.

Atlanta’s cost of living sits around 4 percent lower than the national average, making it a top location for job seekers and employers alike. Along with the warm climate and active nightlife, the city has taken strides to provide more tax incentives for startups in hopes of developing an environment perfect for tech-driven businesses, and it seems to be working with more than 76,000 IT jobs posted between 2017 and 2018. In fact, Atlanta grew its tech talent pool by 34.7 percent between 2012 and 2017, beating out talent growth in the Bay Area during the same period.

The city also has a reliable tech talent pipeline thanks to Georgia Tech. Plus, the mix of large companies building out massive hubs and tech-centered companies expanding in the area, like Google, make the region even more attractive as a tech talent hotspot for 2019. As the VP of recruiting at a tech staffing agency with an office in Atlanta, it’s no surprise to find this location on numerous top tech hiring hotspot lists as it has been on a clear trajectory as an emerging tech hub for years. Expect this growth to continue in the months and years to come.

While Boston doesn’t offer the same affordability as some other regions on this list, the major draw for employers is the reliable talent pipeline the region’s high-end, tech-driven educational system provides. Home to both Harvard and MIT, Boston is well-known for the high number of patents produced in the area and this reputation for innovation is what attracts top tech employers looking to net in-demand tech experts fresh from school.

Over 82,000 open tech jobs were posted in 2017, and the area has an expected growth of 6 percent in IT jobs over the next five years, according to CompTIA’s 2018 Index. While it’s especially attractive to employers, both new tech graduates and more experienced tech professionals are looking to set up roots in the area due to its high quality of living and desirable location with close proximity to other tech hubs like NYC. The only downside to the region is the rising cost of living, however, it still sits well below what talent will find in California or New York.

You’ll be hard pressed to find a ranking of top cities in the U.S. that doesn’t include Charlotte at or near the top, which has been the case for the past several years. The region has seen massive growth in population size over the past ten years in large part thanks to the low cost of living and new housing and commercial developments. The region saw 44,464 open IT job postings between 2017 and 2018 and ranks as the best place for IT pros to live and work, according to CompTIA.

More and more companies are choosing to relocate or expand here due to the wide array of tech talent available. Charlotte is also a major banking center, with Wells Fargo, Bank of America, and more hiring tech talent across all levels. The proximity to Raleigh makes this region especially attractive to tech talent given Microsoft and Google’s recent expansion in the city.

Last but not least is Philadelphia, a city just beginning its rise as a major tech talent hotspot. Typically overshadowed by Boston, DC, or NYC, Philadelphia’s proximity to all of these major tech markets is what helps draw talent in since contractors can still manage commuting here, even if based primarily in NYC.

Like Boston, Philadelphia has built a reliable talent pipeline thanks to the high-quality educational system and nearby universities. Housing developments continue to expand in Philly as more talent relocates here, and the cost of living is much more affordable than other metro areas, which is a significant selling point for tech talent and employers alike. Expect to see an influx of tech talent moving here as cost of living and rent prices in tech hubs like NYC and the Bay Area continue to outpace average salaries in the industry.

When it comes down to it, the biggest selling point of relocating to a specific city for prospective tech talent often comes down to the cost of living and how far their salary will get them. For employers, the main determining factor is whether or not there is a reliable talent pipeline in the area, more often than not provided by nearby universities and colleges. Which is why the cities found here will remain regional hotspots for tech hiring in 2019 and beyond.