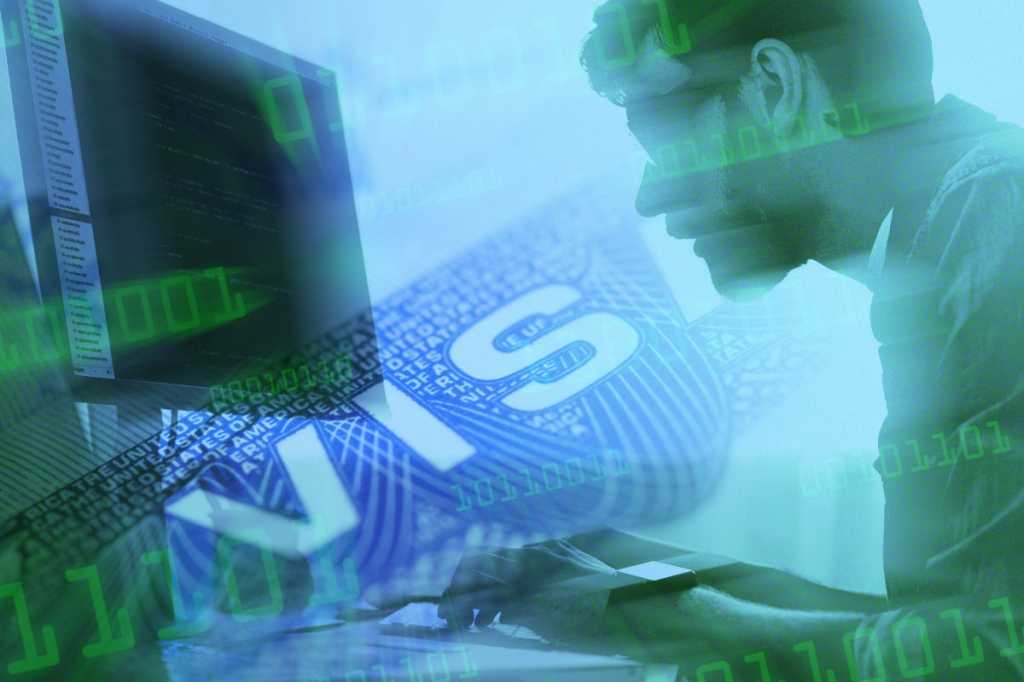 The Bureau of Labor Statistics estimates the economy will need as many as 100,000 new IT workers per year over the next decade. And, right now, only about 60,000 of these workers are entering the workforce every twelve months. Changes to the H-1B visa program aim to improve and streamline the H-1B visa allocation process by cutting down the administrative burden of application processing, as well as tilt the selection process in favor of those applicants holding U.S. master’s degrees. Two other proposed policy changes could limit the job prospects for international students and bar spouses of H-1B visa holders from receiving work authorization in the U.S.

Here’s a look at the key changes to the latest iteration of the H-1B visa and visa application process.

In the previous iteration of the program, 85,000 H-1B visas were awarded each spring, of which 65,000 went to applicants with undergraduate degrees and the remaining 20,000 went to applicants who held advanced degrees, says Richard Burke, president and CEO of Envoy Global, a global talent acquisition firm. Companies fill out applications for workers and those are all put into a lottery with two separate pools. Visa grantees are then selected at random, first by pulling from the pool of candidates with undergraduate degrees and then from the pool with advanced degrees.

Starting April 1, however, U.S. Citizenship and Immigration Services (USCIS) will select H-1B applicants from one pool. After regular H-1B visas are awarded via the lottery system, USCIS will select workers for the advanced degree exemption from the applications left over. While the total number of available visas will not change, the goal is to increase the number of overall H-1B visas that go to workers with higher degrees. USCIS expects this change to increase the number of visas given to applicants with U.S. master’s degrees or higher by 16 percent.

“This means that applicants with advanced degrees are given more preferential treatment and they have a better shot of being chosen,” Burke says. “This is great for companies who want to increase the percentage of people with advanced degrees, but not so great if you’re an InfoSys or a Cognizant or another giant IT firm like that who’s hiring mostly people with undergraduate degrees.”

In addition, the application process itself is changing, though changes won’t go into effect until April 2020. In the updated iteration, an electronic registration system with a shorter version of the application will make it easier and faster for companies to fill out the applications. If your application is selected in the lottery, only then will you be required to provide the full registration information.

“The way it works [currently] is companies fill out an entire comprehensive, lengthy application for each visa holder, every time — last year there were 200,000 applications for those 85,000 slots. That’s 115,000 applications that didn’t even get processed,” Burke says. “So, it was a whole lot of administrative work for something like a one-in-three chance that your application would be selected. Employers we work with say this bare-bones form with limited information will make things much easier.”

And less costly, says Penni Bradshaw, a partner at Constangy, Brooks, Smith & Prophete and a board-certified specialist in immigration law. It costs roughly $2,460 to file an application for an H-1B visa, Bradshaw says, not to mention the costs to have a firm like Bradshaw’s helping to prepare the applications.

“Frankly, I feel for my paralegals doing all kinds of overtime, evenings and weekends knowing so many of the applications won’t even get looked at. For companies, because we’re doing the entire petitions, we charge for that. Some firms will give clients a slightly reduced price the next year if they weren’t picked. But the process can be a headache and a heartache, and I believe these changes will improve the program,” Bradshaw says.

Two other recent and proposed changes to the H-1B visa program aren’t as attractive for businesses, Bradshaw says. The first is a change to the Optional Practical Training (OPT) program, which allowed international students on F-1 study visas to work in the U.S. for 12 months. Those with science, technology, engineering and mathematics (STEM) degrees from Student and Exchange Visitor Program (SEVP)-certified and accredited U.S. colleges and universities are eligible for a further 24-month OPT extension.

In 2018, however, USCIS reinterpreted the STEM OPT extension rule to require STEM graduates be placed in-house at their employer’s worksite only, barring them from working at a third-party client site. This change was especially worrisome for IT services companies and management consultancies where STEM OPT employees were often working on projects at a client site. Fortunately, industry pushback forced clarification, and while employers and students need to ensure their STEM OPT “training plans” are thorough and complete, it did not impact any F-1 visa holders or their employers.

Forbes reported last month that Immigrations and Customs Enforcement (ICE) began performing site visits to question international students and company managers at employers where international students work. While ICE has had the authority to perform such visits since May 2016, this is the first time such visits have been conducted, according to the Fragomen law firm quoted in the Forbes article.

“The inspection may include individual interviews with company personnel, a review and discussion of the foreign national’s training plan and its implementation, and a review of his or her skills and degree in relation to the STEM degree. ICE may also request to view F-1 trainee workspaces or receive a tour of the premises,” the firm explains in a post on STEM OPT worksite inspections.

During these visits, managers should expect to review the student employee’s pay, training plan and be prepared to answer questions related to these issues. However, these site visits pose greater risk to students under the STEM OPT program than for the companies that employ them, according to the law firm of Berry Appleman & Leiden. If ICE and the Department of Homeland Security (DHS) decide that STEM OPT students are not complying with the law, “DHS ‘may deny, revoke, or terminate the STEM OPT of students whom DHS determines are not engaging in OPT in compliance with the law, including the STEM OPT of students who are not, or whose employers are not, complying with this Plan,’” the firm states in an FAQ, quoting language from ICE Form I-983, which each STEM OPT student must complete.

While a recent National Foundation for American Policy study by economist Madeline Zavodny concluded “There is no evidence that foreign students participating in the OPT program reduce job opportunities for U.S. workers,” the current administration seems to be looking for any way to further restrict high-skilled immigration. In fact, a USCIS memo on “accrual of unlawful presence” could lead some students to be barred from the United States, though that memo is currently blocked by a lawsuit. Companies should be aware that restricting or eliminating STEM OPT remains a priority for the Trump administration.

“Some of our clients are saying that, if this change becomes law, it will be very detrimental to their ability to recruit and hire foreign national talent,” he says. “If you have someone who otherwise wants to come here and work for you from, say, China or India, but they can’t afford to do so on one income, or if they need their spouse to work once they arrive and they can’t — what’s the incentive? They’re just not going to come. This is going to lead to people being less interested in coming to and working in the U.S.”

It’s clear that companies rely on H-1B visas to bring the skills and technical expertise they need. Time will tell how these changes will impact IT firms’ ability to fill roles, grow their business, innovate and remain competitive.