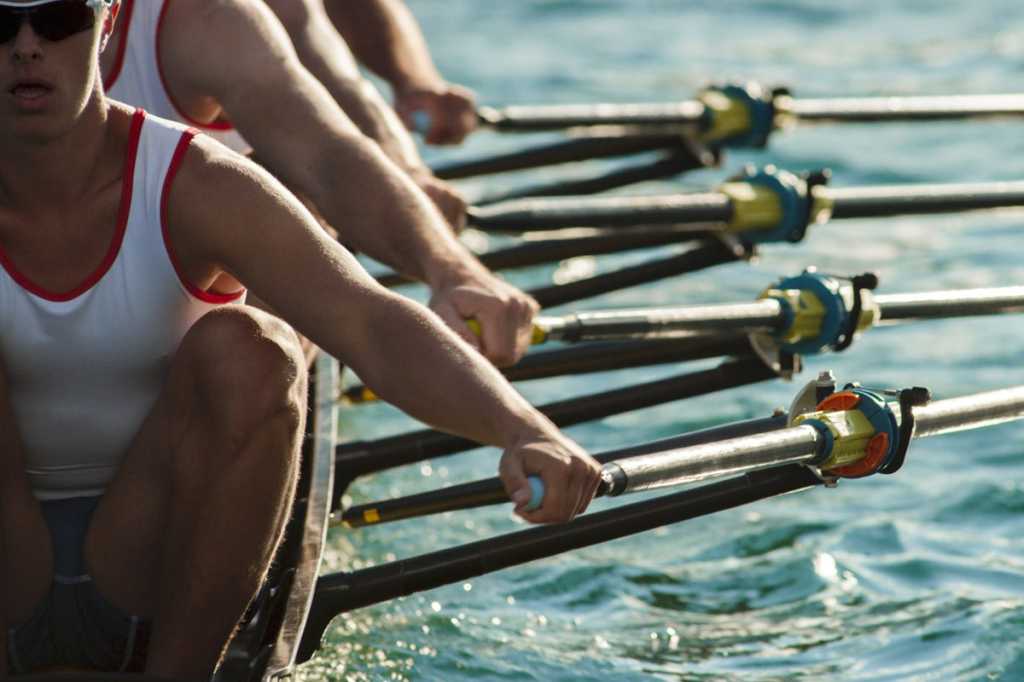 A life sciences company needed a new project lifecycle management system for the maintenance of one of its products. It seemed important to involve all stakeholders, so a cross-functional steering committee was formed. It included the top leaders from IT, engineering, quality, and operations. All four functions had equal ownership of the project.

These four very senior leaders couldn’t agree on anything, not even how to structure the work. “They were using a stage gate mode [i.e. waterfall] process in the business,” recalls Srini Datla, practice vice president of digital manufacturing at Sogeti, the technology and engineering division of Capgemini. “They liked running things that way, but when you have an IT project owner, there’s a different methodology and a different mindset. There was a clash over ‘How do we do this?’ and a clash of egos, too.”

Part of the problem, he says, is that the four executives did not agree at the outset about how difficult decisions would be handled. “How do you call the shots?” Datla says. “If you’re voting, you cannot do a tie-breaker.” No one had anticipated that these very senior leaders would not be able to come to an understanding among themselves. Because they all held the top role in their respective disciplines, the only authority who could act as referee was the company’s CEO — who was in a different geography and not available for that task. With no way forward, the project was eventually scrapped.

This is the kind of thing that can happen when LOB leaders and IT share authority over technology. Yet more and more projects and initiatives are being managed exactly this way. Our recent State of the CIO Survey revealed that when lines of business or business departments purchase technology with funds from their own budgets — which happens at 87 percent of the responding companies — IT and business leaders share oversight of those projects nearly half the time.

This is partly due to the explosion of software-as-a-service offerings, and business’ growing understanding that there are drawbacks to purchasing these services on their own. “Because you can consume the public cloud and SaaS, it’s led businesses to do that really quickly and not necessarily involve IT,” says Ryan Douglas, CIO of ecommerce services company Digital River. “They got the business benefit but there were also pitfalls.” Meantime, he says, “IT teams have become better at filling that role of delivering things quickly.” As a result, he says, “Business and IT are sharing responsibility for a lot of projects.”

Chris Hunt, CTO at Bankers Healthcare Group, which provides loans to the healthcare industry, estimates that 70 to 80 percent of the projects his team works on are co-sponsored by a business department and IT. “That’s a lot more than when I started here six years ago,” he says. That’s a good thing, he adds. “The No. 1 thing we’re seeing is a lot more project success overall. It’s no longer just IT trying to implement something.”

Whether they embrace the benefits or fear the challenges of sharing authority over a project with business leaders, IT leaders are likely to find themselves in that situation more often in the coming years for one simple reason: The overwhelming majority of organizations now make technology purchases from LOB budgets and not just IT’s budget.

“Business leaders want value for their money,” says Satya Sachdeva, vice president for business information management at Sogeti. “They don’t want to just give money to IT to go run a project and see us next year — a lot of IT projects fail when they’re solely run by IT. In a lot of organizations, business does not trust IT, so business wants a stake in the ground and to run the project. That is a whole factor behind joint ownership of these projects.”

Given that shared oversight is a fact of life, how can IT leaders and business leaders work together effectively to jointly manage a technology project? Here’s some advice from some who’ve been there.

1. Begin by agreeing on goals

Bob Bruns, CIO and CISO of global consulting company Avanade, recently completed a project to move the company’s entire website to a new platform. The first step was for him and CMO Stella Goulet to agree on how the project’s success would be measured.

“Marketing came up with their success criteria,” he says. “And from a technology perspective we agreed on some combined metrics, and that we would share accountability for them.” For example, he says, there were goals for increasing actively engaged visitors, which went up 33 percent, and for click-through rates for target visitors, which went up 72 percent.

One reason the project was so successful, he says, is that he and Goulet had a good relationship right from the start. “Due to that strong partnership, there was this natural viewpoint that if it was more of a technology decision, she would default to me, and if it was more of a marketing decision, I would default to her,” he explains. He adds that the good relationship between the CIO and CMO “cascaded down” to the IT and marketing teams. “I think not having those shared metrics or common goals would be a mistake because then people have an incentive to focus on their own area and not something else.”

That’s exactly what happened to a company where Hunt once worked. “There were discrepancies in plans for the rollout of some manufacturing software. The operational VP didn’t want to concede on a certain path, and we got to the point where the ultimate decision was made by the CEO, and it wasn’t favorable to the operational part of the company. So that trickles down to the operational team and the technology team,” he says. “And now you have teams working against each other’s success. If you don’t have a cohesive top level, you get that environment.”

Seventy percent of that project had been completed in the three months before this conflict erupted, he adds. Six months later, when Hunt left for a different job, no further progress had been made on the remaining 30 percent. “The overarching message is: Align your leaders and align your goals,” he says.

You might have to align goals and agree on procedures with leaders from several different disciplines or departments rather than just one. “Take the example of a medical device company looking at performing robotic surgeries remotely,” Datla says. “You need to know how to use a surgical instrument, but you also need mechanical engineering skills, you need someone who knows how to operate a robot, potentially across the globe, so you need cloud expertise as well.”

Having all the stakeholders involved from the start gives the project its best chance of success. “To turn digital investments into business successes requires hunting in packs,” he says.

2. Assign IT employees to specific verticals within your organization

Both for specific projects and for ongoing work, IT leaders are finding it’s smart to assign specific IT employees to focus on the needs of a particular line of business or department.

“They’re what I call business relationship managers, so we have a person who’s responsible for the success of each of the groups — marketing, HR, and finance,” Bruns says. “What are their business outcomes and how are we empowering them to be successful? That has gone a long way to form relationships. I’m thinking of changing the name to success managers.”

At Bankers Healthcare Group, using a similar approach made all the difference. “Our biggest challenge has always been that we have different geographic locations,” Hunt says. “Our core development and business analyst teams reside in Florida. We had a pool of developers who would take on whatever projects came in, so they were jacks of all trades and masters of none. We found that model was kind of failing, so we said, ‘Let’s start aligning these resources with the verticals themselves.’”

Hunt and his team rearranged the IT offices so that developers and other techies were grouped with others working for the same vertical. “We started mandating travel to other offices, just in the beginning, because it’s hard to trust each other if you don’t have that personal relationship,” he says. “It’s a very interesting thing — I’ve been in IT my whole career and what we’re starting to see is, there’s a big people component. We hadn’t established relationships with the business, and the business hadn’t established relationships with us.”

One result is that the LOB executives working on projects began embracing the agile method more than they previously had. “That was actually the turning point,” Hunt says.

3. Make sure to share both rewards and risks between business and IT

Managing risk together is essential for the success of joint projects, Sachdeva says. “Having common risk assessment sessions, mitigation strategies, and reviewing the impact of risk is very important. Business should understand what could go wrong in IT and how that could affect the project costs and timeline.”

That can lead to shelfware, where a new technology is implemented and working, but users don’t adopt it, Sachdeva says. “I’ve seen $25 million projects meet that fate.”

This sort of thing is one reason Sachdeva is a big believer in business and IT managing projects together. “Shared oversight is critical for preventing that, in my mind,” he says. “Without this joint oversight, projects, especially large projects, will fail or not give you the desired ROI.”

When things go right, it’s just as important to share successes and celebrations as it is to share risks, experts say. “Something which I think is hugely important — when we talk about this program we share the credit,” Bruns says.

At Avanade’s largest monthly executive meeting, both Bruns and CMO Goulet make joint announcements about their work to the rest of the organization. At a vendor conference, they took the stage together to talk about their project and receive an award.