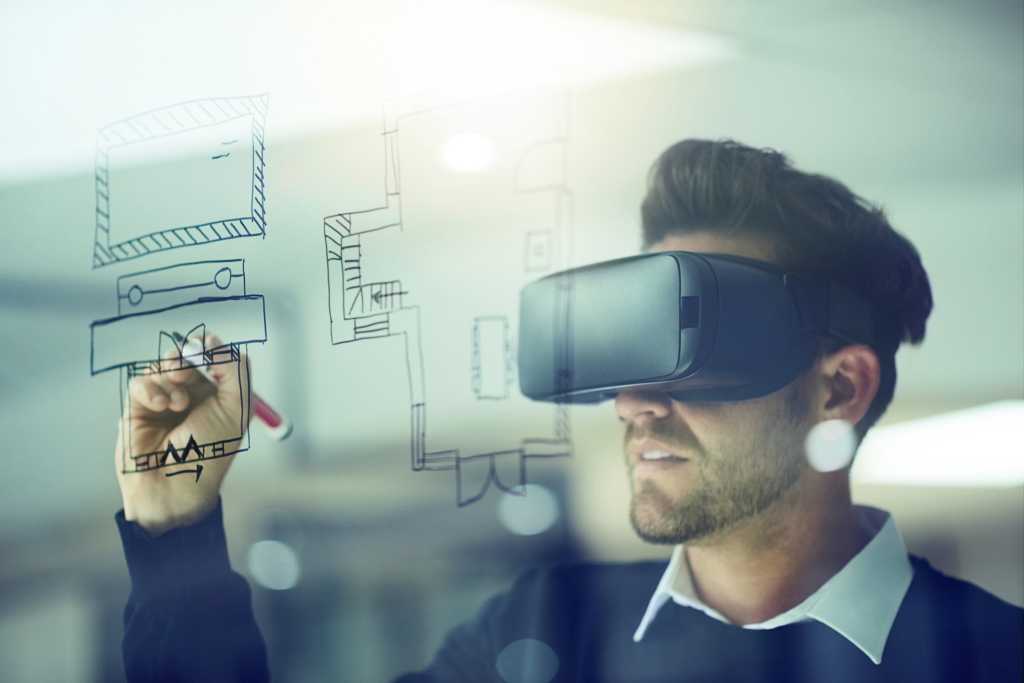 Consumer and business interest in AR and VR has been booming for several years now. VR and AR continue to delight in the realm of entertainment. In addition, both technologies have a solid foothold in other areas. Macy’s and IKEA both let customers visualize couches, chairs and tables in their homes. Harley-Davidson enthusiasts can “build” a custom virtual bike they can walk around in at the dealership. This year, Walmart announced it is using 17,000 Oculus Go headsets to train its employees in everything from compliance to customer service. For consumers, Google launched a web tool called Tour Creator that lets you create VR tours using 360-degree photos and Google Street View imagery.

The confluence of opportunities

How did we get to this exciting stage of development? By combining the slow, steady building up of capabilities in incrementally smaller hardware with increasingly robust software. Also contributing to the growing popularity of AR and VR is another technological innovation – the smartphone.

One study has U.S. adults spending over 3 hours per day on their smartphone. And while not all consumers are familiar with the term “augmented reality,” they are used to it via smartphone apps such as Apple’s AR emojis. AR and VR also owe a lot to the smartphone from a technical perspective, including the rapid miniaturization of processors and sensors and the establishment of standards. In addition, the dual camera setups and infrared sensors both enable depth measurement, and VR headsets are widely available.

Artificial intelligence (AI) is another critical enabling technology, particularly for the systems in the automotive market. AI enables sensors and cameras to fully understand what they record. This enables automotive AR systems to provide navigational guidance, warnings and, most likely, location-based advertising messages that take real-time environmental conditions into account. This information can be projected onto the windshield (and some systems have integrated audio).

The wide adoption of AR and VR has massive implications. Already, they are making important contributions in manufacturing, travel, education and healthcare. Their use will surely spread.

To prepare for the future, CIOs should keep an eye on three areas of infrastructure:

AR and VR are capturing people’s attention today because they have the potential to transform how we work and play tomorrow. The progress of technology is making this a reality.