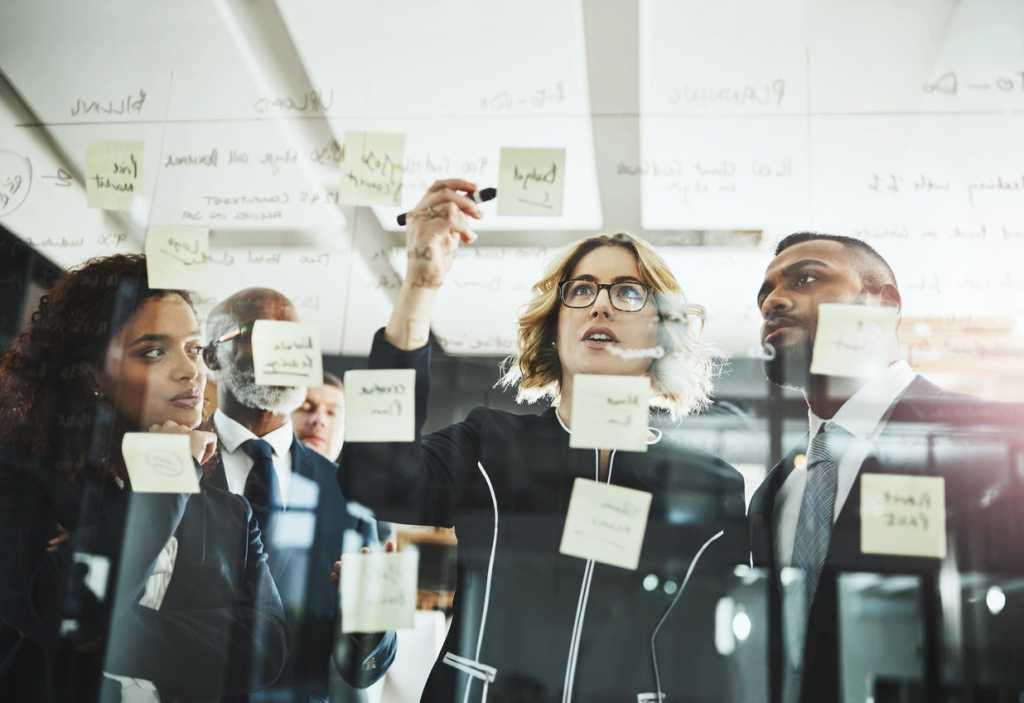 Software testing has recently become a CIO-level topic of interest. The reason? Testing is routinely cited as the #1 bottleneck to modern application delivery.

But there’s good news: software testing, like many other IT functions, can benefit from automation that eliminates delays, accelerates innovation, and reduces costs. We recently caught up with Clark Golestani, previously President of Emerging Businesses and Global CIO for Merck and presently the Managing Director of C Sensei Group, to explore why any CIO concerned about innovation speed and digital transformation success should make software testing a top concern.

Q. Why should CIOs be concerned about software testing?

A. With digital becoming part of every aspect of activity, brand, and reputation for a business, software testing has become vital. Yet, in this digital age, the amount of manual effort that goes into testing is incredible. I don’t think any business process is as manual as software testing. The hands-on nature of software testing—even at software companies—is simply amazing. I have more automation in my coffee maker than most enterprises have in their testing processes. This is not only expensive; it also holds back innovation.

When you modernize testing for your digital initiatives, testing is elevated from being a line item on your P&L to something that’s strategically critical going forward. By transforming testing, you can actually bridge the gaps in bimodal/two-speed IT—dramatically accelerating the “slower” speed and enabling the entire organization to move much faster.

Q. How is DevOps changing the role and importance of testing?

A. Testing ensures that a digital asset will perform in the way you expect … or hope that it does. Yet testing has often been viewed as a necessary evil. It was just something you needed to do in order to get things released and paid for. It was never deemed strategic. This perspective came from the classic, waterfall approach to developing software, where testing was often outsourced. But the reality today is that that world is long gone.

Now, the move to DevOps and agile methodologies has made testing an absolutely critical component of development activity. Continuous testing becomes center stage to that product and needs to be integrated at every level, from the beginning through all of the continuous release cycles.

Along with a better product, you gain other benefits. You start to uncover development areas where you can create incredible levels of productivity gains, produce far better digital products, and save money all at the same time.

Q. What’s the potential impact for not modernizing testing methods and tools?

A. When you don’t focus on modernizing testing with automation, you’ll find time and cost of testing grow out of sync with your desired innovation speed. As a result, your ability to deliver and be competitive diminishes. I believe the only way you’ll be able to drive a higher level of competitiveness is to focus on software testing and modernize it with automation.

Q. How can CIOs improve their testing programs?

A. Begin by digging into how testing is done by your organization now, especially if it is outsourced, because it may not work as well as you think. You’ll probably find that a big change is needed.

The leadership team will need to champion that change from the top-down, inside the organization. But understand that the change management involved won’t just be about people and processes, but also about technology. You need to employ the best technology in order to drive higher automation levels and gain the outcomes you seek. Also, be sure that your test automation initiatives include legacy systems (e.g., SAP) as well as the shiny new customer-facing applications. You can get equally as big an impact from both.

The bottom line is that if you don’t treat testing as a strategic initiative that’s imperative to your digital success, your lunch is going to get eaten by your competitors. I don’t think any leader can afford to take their eye off software testing.