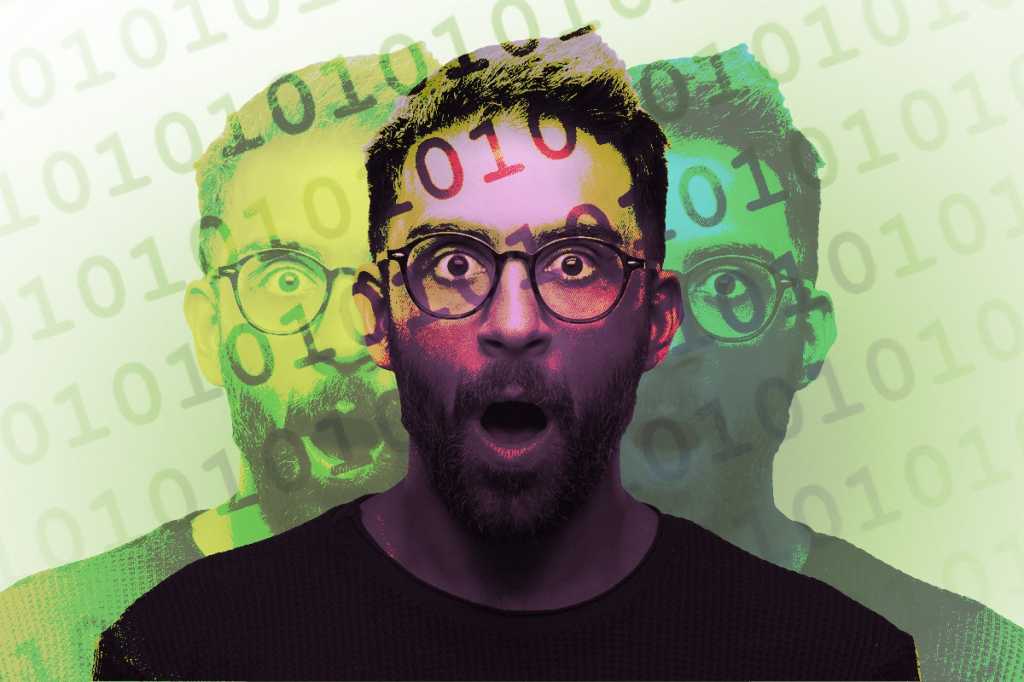 It can be a long, hard climb to the top of the career ladder and, for many new CIOs, CTOs and other IT leaders, the first view from above wasn’t exactly what they expected.

Harvard Pan, CTO for healthcare software developer Diameter Health, clearly remembers when he discovered that a critical clinical application was dead on arrival. The incident remains forever seared into his memory. “We were rolling out an application to over 10,000 clinicians,” he recalls. IT had diligently tested every aspect of the application, measuring the performance of all endpoints against test servers. “We went through a user acceptance test that validated the functionality we were delivering.” Pan says. Yet somehow, even after days of testing and validation, the system came crashing down within minutes of going live. “We had overlooked a critical client infrastructure limitation,” he says. It was now up to Pan to lead the search for an answer.

What surprises can you expect when you reach the top of the tech career pyramid? Here are 7 real-world possibilities.

Being an IT leader doesn’t mean no longer having to follow orders. Archana “Archie” Deskus, currently CIO and senior vice president of Hewlett Packard Enterprise, was leading a critical IT transformation program when the bad news arrived. “We were about two months away from implementing one of the large phases of our transformation, when a top-down mandate came to outsource a large portion of IT — a portion critical to executing the transformation program,” she not-so-fondly remembers. The decision would have a tremendous impact on the people involved in the program and potentially put the entire transformation program at risk.

Deskus says she engaged in some “tough conversations” regarding the order’s impact. “I quickly realized the decision to outsource was not going to change, and I moved to assessing alternative options to ensure a successful delivery of the program with minimal disruption to the business.”

Takeaway: Sometimes, sensitive business decisions are made to improve the overall health of the enterprise and can cause unexpected execution risks and/or misalignment, Deskus observes. “The more we can do earlier in evaluations and decisions, the less churn and more productive and predictable the outcomes will be,” she explains.

Monica Caldas, senior vice president and CIO of global retail markets for Liberty Mutual Insurance, recalls that her biggest surprise was discovering that many of her IT staff members weren’t committed to career advancement.

“One of my goals was to help each one of my team members grow into their next position,” she notes. Yet Caldas had to learn how to listen to what each team member wanted, rather than make unsubstantiated assumptions. “Specifically, I had to learn how to handle the desire of technologists to continue to grow their career as individual contributors rather than grow careers into team leader roles,” she says.

Takeaway: Technology careers have so many options and paths that IT leaders need to show flexibility as they plan for the workforce of the future.

3. Lack of business clarity on what IT does

When Vince DiMascio was appointed CIO of law firm Berry Appleman & Leiden, he realized that there was an immediate need to increase visibility between his IT team and the rest of the organization.

“We have a bold innovation vision and I wanted to make sure everyone in IT really understood and contributed to it,” he says. “Firm leaders needed visibility into what we were working on and my team needed to see how their efforts contributed to firm strategy.”

Takeaway: Don’t underestimate the importance of clarifying IT’s vision and helping other organization teams map to it.

As he transitioned into an IT leader, David Wallace, CTO of clinical trial payments software provider Greenphire, realized that needed to transform himself from a “doer” into a “guider.”

Takeaway: Building a competent, knowledgeable and supportive management team is the key to long-term success. “It’s essential to have managers on your team that you trust, and that trust you,” Wallace advises.

Jennifer Artley, managing director for technology, life sciences and business services at BT Global Services, says her greatest immediate surprise and challenge was learning how to successfully converge multiple business objectives into a rigid internal management structure. “While technology innovations are evolving every day, the companies producing or providing these products need to move quickly to synergize products and launch updates,” she observes.

Following a string of acquisitions, Artley was asked to head a team that would recommend how to rationalize and harmonize product portfolios. “This was no small feat, as there were many disparate voices with differing priorities and we needed to move quickly to define our end-state portfolio and begin the process of augmenting and decommissioning products as needed,” she explains.

As a result of these acquisitions, an entirely new vertical structure was created. Artley and her team led this new vertical to better reach customers, allowing the enterprise to closely align with the objectives of specific industries such as large enterprises and cable companies. “We had never gone to market so specifically, and realized it was imperative to push the enterprise vertical in this direction rather than be disrupted by other companies with similar offerings,” she says.

Takeaway: Artley says she succeeded by mobilizing internal and external stakeholders to create an open, transparent dialogue on how to best achieve digital transformation while meeting business goals. “Creating a diverse, innovative team is the key to success, and for first time leaders this is imperative,” she notes.

6. That technology is only part of the job

Bates Turpen, CTO of Travelport, a global travel commerce platform provider, discovered that, despite his title, technology was only part of his job. “The IT leader is, in fact, a servant-leader to every part of the business and all customers of the business,” he says.

Turpen believes that an IT leader should work hard to establish good working relationships with colleagues across all business lines. “Listen to their concerns, understand their focus and business direction and, also, be transparent with technology directions,” he advises. “Make time to invest with colleagues on a regular cadence to stay aligned and adjust as required due to business circumstances.”

Takeaway. Long term-success hinges on being inquisitive and flexible. “Never get complacent in thinking you have all the answers and can’t learn anything new,” Turpen says. “Always be a student and continuously remain in learning mode.”

When Taher Behbehani, senior vice president and general manager of Samsung’s mobile B2B division, first became an IT leader, he looked around and was struck by what he felt was an utter lack of synergy between new and existing enterprise systems. A reluctance to merge disruptive technologies with existing IT resources is an issue that afflicts many organizations. “The process of updating legacy systems within a given company is often like trying to change tires while a bus is moving — it’s very complicated and requires a strategic approach,” Behbehani observes.

Enterprises that fail to embrace disruption often find themselves saddled with an outdated organizational structure that fails to correspond with actual business operations, Behbehani warns. “This in turn creates a lack of skill sets and resources at the right places within the company,” he notes.

Takeaway: Creating synergy between legacy and disruptive technologies is a multi-step process. “You need to understand the business objectives and what success looks like,” Behbehani advises. “You [also] need to know the systems necessary to support the business and … you need to make sure that skill sets are aligned with resources in any given department.”

So how did Pan’s broken clinical application challenge turn out? An investigation revealed that the app was restricting bandwidth to prevent streaming videos from playing on work computers. “The lack of bandwidth ended up causing a cascading effect where threads were held open for lengthy amounts of time, eventually causing the application to completely shut down,” he explains.

Pan notes despite the shock, his original trial resulted in one of the best work experiences of his career. “Our team came together with a singular purpose and mission afterwards,” he says. “Our continual and relentless focus on making sure that our end-users would never be underserved again made it possible to build a world-class user experience.”