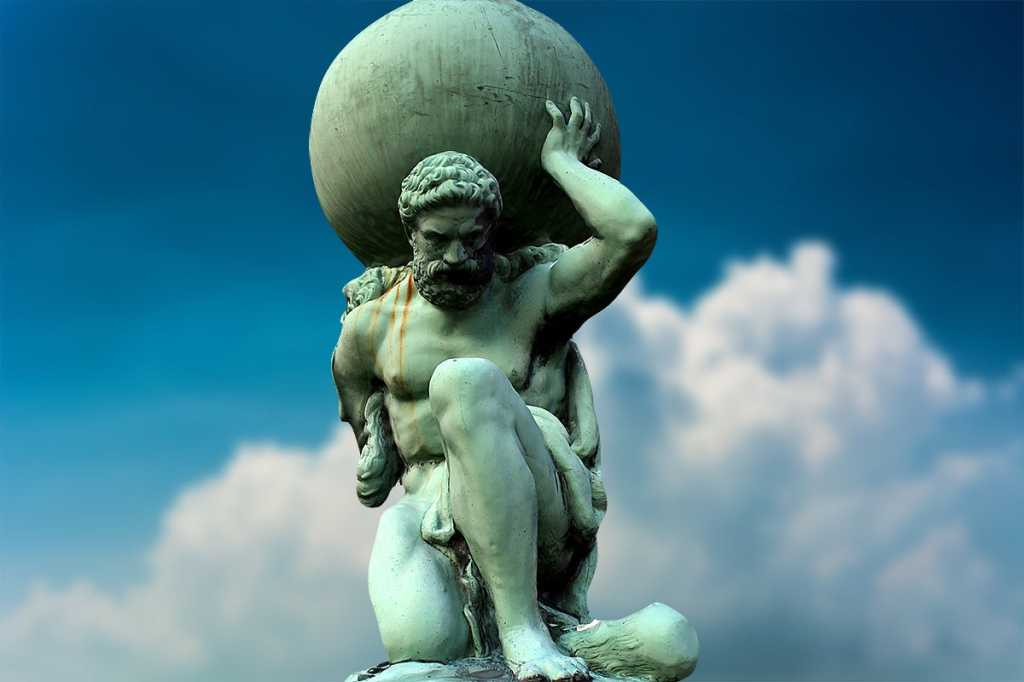 Recent IDC data shows that 76 percent of companies that are disruptors in their industries plan to replace legacy applications in the next five years, with almost half replacing legacy systems in the next 24 months. Many of them are doing so by moving functionality to the cloud.

Take Land O’Lakes, a $13 billion agricultural cooperative with 10,000 employees in 50 countries. Michael Macrie, senior vice president and CIO, is shedding his company’s legacy systems as fast as possible. [Note: In the time since he was interviewed for this story, Michael Macrie departed his role as CIO at Land O’Lakes, Inc.]

“You’ve got to have a solid strategy on where you’re moving to the cloud and why, what systems are most important to move and how quickly can you move them,” he says. “You’ve got to take a stand that says you’re going to be a cloud-first company and a SaaS-first company — which we did back in 2010. Then, when any upgrade or any major change comes to any of these systems, you ensure that you’re moving them closer to the cloud or into the cloud, with every step along the path. You have to stay true to that strategy.”

Even in the banking industry, with its well-known reliance on mainframe systems, digital strategy leaders are replacing legacy environments that require significant resources and manual workarounds.

“The first step is analyzing your IT portfolio, identifying the legacy systems and calculating the associated costs,” says Anil Cheriyan, executive vice president and CIO at Atlanta-based SunTrust Banks. “We’ve gone through what we call a ‘cost transparency exercise’ to understand which applications cost us more money. Then there’s a conversation with the business teams to identify which business processes are effective, which ones need to be replaced, the business value of the environment and whether the system is a hindrance.”

In Cheriyan’s view, the essential question is simple: “What is legacy preventing you from doing?”

Metrics are essential to this transition, but not necessarily the kind IT organizations have previously relied on. Digital transformation requires organizations to institute new KPIs that measure the core cultural, business, process, technology and staffing changes needed for any infrastructure modernization effort. These include:

“Moving away from legacy systems requires the CIO to educate the C-suite about the true costs of those legacy systems,” says Macrie. “It’s critical for CIOs to work with their senior leadership teams to get them to understand that every system comes with a total cost of ownership and a maintenance cost that has to be funded.”

Macrie calculates a “run rate” — the extrapolation of costs into the future, including the cost to upgrade at the right time — for each IT system and communicates that to the executive team. Otherwise, there’s a danger of creating “technical debts that are so large you can’t dig your way out,” Macrie says. The cost analysis also helps when it comes time to compare the cost of operating a legacy system versus that of cloud-based systems.

“Increasingly, C-suite members are starting to understand the need to break free of costly legacy systems,” says Macrie. “They see their world changing and being radically disrupted by small technology innovators, and they want to stay ahead of them. When you look at what these smaller companies are able to achieve on a shoestring, you’ve got to start to embrace those techniques — or you’ll be in a poor cost position over time.”

IDC research is demonstrating a clear connection between digital strategy leadership and modernization and rationalization. In short, companies that are proactively updating their technology portfolios tend to be the same companies that are successfully disrupting their industries.

This article first appeared in the Winter 2019 digital issue of CIO magazine.