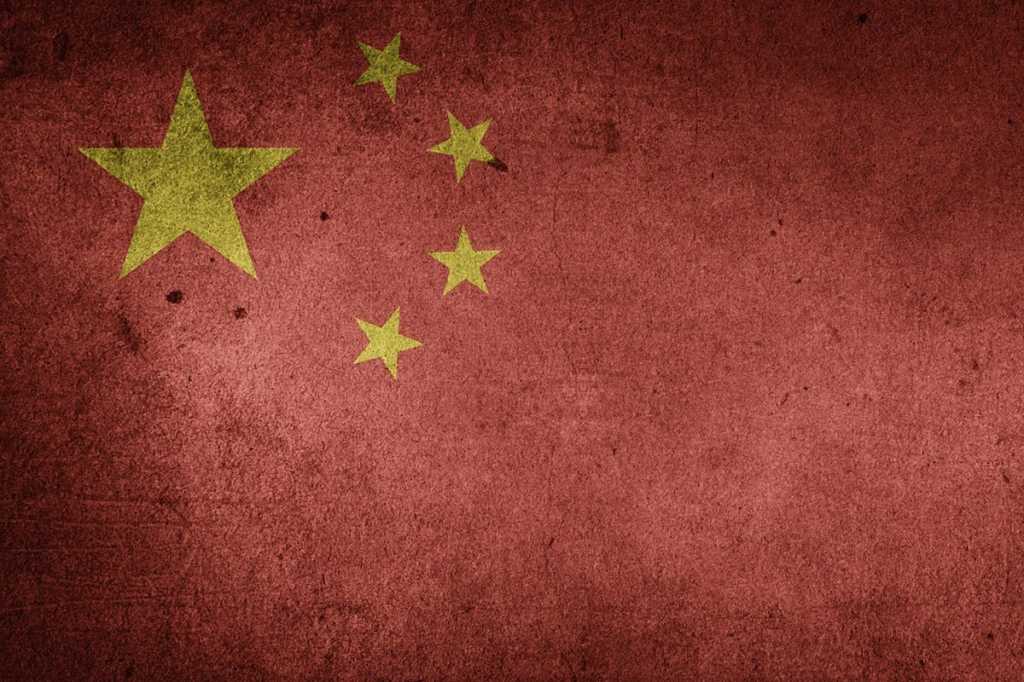 The demand for cobalt far out paces its production. Lithium cobalt oxide cathodes consist of 60% cobalt and offer unbeatable energy density. For the Dominican Republic of the Congo (DRC), cobalt is a global political pawn. Manufacturers of rechargeable Lithium-ion battery storage or manufacturers requiring these batteries are locking in cobalt delivery now for the long-term to take advantage of the current dip in the cobalt market. Limits of available cobalt may cause hording or price increases; therefore reduced digital-device and electric-vehicle release speeds and speed for adoption.

Switzerland’s Glencore with $58 billion in market share is the world’s largest commodity producer with mines in 50 countries and the prime cobalt producer in the DRC. Composites of cobalt can be coupled with other mineral deposits when they come out of the ground. The DRC has a limit on uranium exports that prevents some composites of uranium with cobalt ore being exported. Glencore’s construction of an ion exchange plant would remove uranium from the ore thus allowing more cobalt supply availability for export. Unsuccessfully trying to manipulate and control its most prize commodity, the DRC Mines Minister Martin Kabwelulu Labilo, directed Glencore to suspend construction of its $25 million ion exchange plant and in a fit of insanity, ordered suspension of all cobalt concentrate exports. Thankfully, he came to some sense and retracted his last order the very next day.

Cutting out the political middleman, Apple is reportedly negotiating and signing agreements directly with mining companies like Glencore who counts Apple as their top customer. While the cobalt market is down, Apple is looking to shore up sustainable delivery now while the price is right to improve on-time delivery and bypass current and future DRC political issues. Apple has decided to forego its moral outrage over the use and abuse of child labor in the DRC mines in favor of the bottom-line. In fairness, Apple’s thought may be to exact more influence through direct contracts with Glencore and other DRC mines for worker condition improvement. If I were Apple, that is what I would do.

Seems doubtful though because both Taiwan’s and Mainland China’s infamous “Foxconn” facilities manufacture and assemble the majority of the iPhone parts truly defined by the label “Designed by Apple in California Assembled in China”. China has long been criticized for its treatment of its people and been “criticized for more human rights violations than one can count.” Back in 2010, as many as 18 Chinese Foxconn employee’s suicides drew global media attention.

In the Trump administration’s attempt to bring back manufacturing jobs from China to the US, a Foxconn Wisconsin tax incentive plan viewed as the largest in US history, was signed, sealed and delivered…or so everyone thought. In exchange for more than $4.5 billion in government incentives, Foxconn promised to supply a high-tech manufacturing hub paying as much as $23 per hour to a possible 13,000 as early as 2022.

Unfortunately, so far, the Wisconsin plant’s starting pay was $14 an hour with no benefits and only part-time, temps and interns have been hired from a local technical college. Last year, at Foxconn China, it was reported that Foxconn workers made an average of less than $400.00 per month. Why would the Chinese pay US wages? Was China looking for US cooperation with a better US trade agreement?

Gigafactories for lithium-ion online by 2028

China’s Tenke Fungurume mine also located in the DRC contributes almost exclusively to China’s electric vehicles growth. China’s Molybdenum worth $12.4 billion and third in market share is the majority holder. Tenke Fungurume has one of the largest cobalt deposits in the world. Many European and Asian manufacturers in need of Lithium-ion batteries are turning to China for cheap refined cobalt.

Owning your complete supply chain from cradle to delivery creates production efficiency and cost control. By owning Tenke Fungurume in the DRC, China can control the global supply for Lithium-ion battery storage therefore dominating the digital-device and electric-vehicle market. BYD Co., a Chinese company, is constructing what some are saying is the world’s largest vehicle-battery factory next year in China. Tesla, partnered with Panasonic, holding this prestigious honor in 2018 producing 22GWh and located in Nevada. Tesla was said to have begun the Lithium-Ion battery swell.

With the absence of any other proven battery storage technology, the race is on. Of the top 10 Gigafactories in production, most are located in China. According to Benchmark Mineral Intelligence early 2019, the number of Lithium-ion Gigafactories to be online by 2028 surged from 22 to 68. “Quality and efficiency exceed quantity” – so say the top electric-vehicle manufacturers. Those plants forecasting expansion plans along with providing predictive quality assurance and product delivery have taken center stage. Can manufacturer’s expectations be realized? Does cheap labor mean poor quality?

So what does all of this mean to you and me? The Chinese power structures including the Chinese Government who control the money typically cut prices and hoard supply to gain control over markets. China can treat their workers however and pay whatever they choose. For many years China has been willing to buy and hoard materials to dry up supply and manipulate the global supply market; dominating markets “at all costs” therefore eliminating and sometimes crippling economic growth of their competitors, the US being one.

Early spring of 2008 before “Black December,” the US downturn, China bought as much scrap steel they could find and hoarded it. Scrap steel is a major source of construction and parts in vehicles among a thousand other things. Cobalt is a major mineral in Lithium-ion battery storage needed for powering digital-devices and electric-vehicles. Remember the mortgage industry debacle. China took market advantage through their power to buy in anticipation of the downturn, hoping to cripple the US economy.

Trump’s trade policy of additional tariffs on $250 billion of Chinese goods is only one US strategic move to help slow down China. As of 2019, economists state China is the number one economy over the US. The US is losing economically to China as they dominate supply and demand.