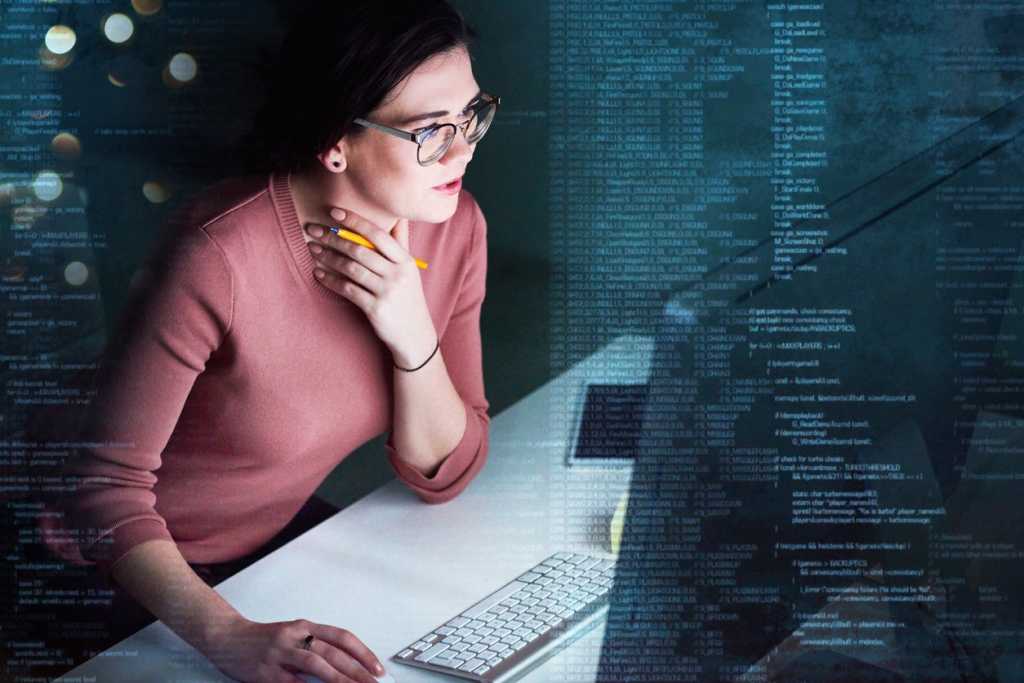 We’re well past software “eating the world.” Software has become irreversibly intertwined with the world. You can’t find a modern enterprise that doesn’t depend on software, or a business transaction that doesn’t require software at some point in the end-to-end process. In the new world of digital business, companies that deliver differentiating customer/user experiences through software have the clear competitive advantage. Those that cannot are living on borrowed time.

In response, every CIO is now focused on digital transformation initiatives that ensure the company is disrupting, not being disrupted. From an IT perspective, this requires faster delivery of innovative software and greater agility—the ability to pivot as soon as you identify a new opportunity or challenge.

Everyone agrees that this is a priority. Developers are producing software faster than ever before, and Ops can now deliver applications in a matter of seconds. So, what’s holding us back? Testing.

The same basic story always emerges: Organizations transform Dev and Ops, but then testing cannot keep pace … and they get stuck. The tools and processes architected for traditional months-long release schedules simply don’t fit modern delivery cadences, which require immediate quality feedback with each new build. It’s a sad but simple fact: If you have a slow testing process standing between highly accelerated development and operations processes, there’s just no way that you can achieve the desired delivery speed.

Many companies have already recognized this—and they’ve galvanized their digital transformation initiatives by modernizing their testing. By re-examining and re-inventing software testing across their organization, they went beyond removing the “testing bottleneck”—they’re also driving the positive user experiences that can now make or break a business.

Here’s a look at why three CIOs advocate transforming software testing as a stealth strategy to accelerate application delivery speed and boost innovation.

That’s the precise moment that Merck launched its testing transformation. Ultimately, the testing organization changed the way testing was done, dramatically reducing attrition and enabling faster delivery with superior levels of quality. If it weren’t for the testing organization driving that change, they would have been an inhibitor. We would have never been able to release the types of products we do, and the technology would never work the way that it needs to. It’s absolutely essential.”

“Agile, DevOps, cloud, and testing transformation are all interlinked as part of a broader digital transformation. All of these things are self-reinforcing. You certainly don’t get the full benefit of one without doing the rest.

The Ops team used to be the primary bottleneck to moving applications to production (just getting servers provisioned could take weeks or months). Now, the cloud relieves that bottleneck—and that places a lot more pressure on the ‘apps’ team, which tends to emerge as the new bottleneck. You can write code as fast as you want, but if you can’t test it, you’re not going to get into production quickly. Testing has to become automated, and the role of the tester must evolve.”

DevOps Enables Innovation…But Testing can Hold it Back

“I think the beauty of creating a DevOps model is that you have a powerful team that is empowered to really connect with the consumer. When those teams come together in that powerful way, and they own the entire end-to-end process, there’s opportunities for innovation. Application development and testing are absolutely critical to making sure that those innovations, or that connection with the consumer, can happen.

However, you can’t continue testing manually, the way that it always had been done, when you have an enterprise that’s moving at the speed of light. As a CIO, you do not want to be the bottleneck that’s slowing everything down. This means that you have to address testing and ensure it advances your digital transformation initiatives rather than holds them back.”