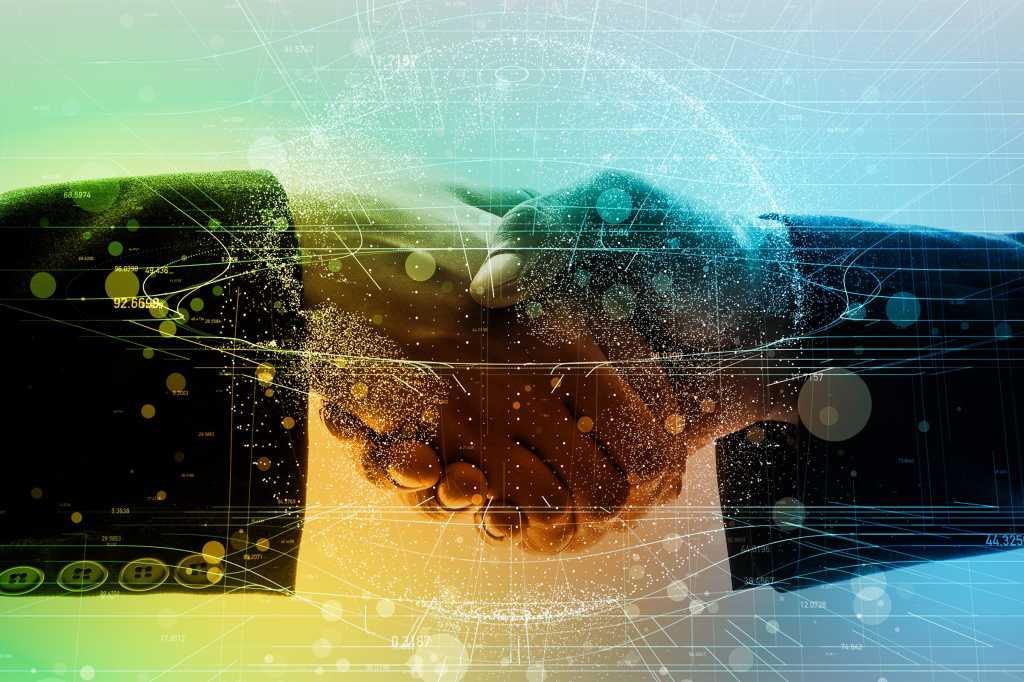 If one thing’s for certain, mergers and acquisitions bring change—and often not for the better. Despite best intentions, staff often suffer when a company grows through acquisition. A real desire on the part of leadership to merge two organizations into one can result in fractured teams, disenfranchised employees, or, worse, a mass exodus of top talent.

The drive to take the best from two IT teams and merge them into a unified, cohesive whole — what many call One IT — is commendable and a smart strategy. But when you throw new people, practices, and culture into the pot, the outcome is often tangled and messy. How do you know if you’re doing enough to shorten the period of chaos every acquisition sets off?

I recently spoke with a CIO in the hospitality industry who took on a major competitor and, by default, many of their employees and contractors. He was very concerned about resetting the culture and his team’s openness to doing so. He knew the team he was acquiring had a better culture than his own, and he didn’t want to see it crushed in the merger. He wanted to create One IT and bring everyone on-board early. His first step was to host a town hall meeting to address his vision, but he muddled the delivery and everyone left more confused than before.

How can you inspire your team to do the hard work of aligning two business models, cultures and talent pools when they’ve been thrown together in such a random way — and without much choice? The key is clearly framing your intentions and measurably taking the guesswork out of the future.

Codify culture — and measure it

Define the elements you’ll bring from each of the teams, and articulate how you’ll puzzle these pieces together into a new order. Remember that culture is just “the way we do things around here,” so get explicit about the way you want things done. For example, how will ideation, planning, prioritizing, decision making, rewards, meetings, problem solving, etc. be conducted going forward? By identifying who is already “on culture,” what needs to stop, what should be introduced, and what should continue, you’ll create a measurable framework that not only lays the foundation for One IT but also provides a relatable rallying point for team members old and new.

Get the basics right — and measure them

It might be obvious to say, but you always have to define your strategy, assign roles, and create measurable goals that are easy to understand. But as many of you have learned from painful experience, this part often gets lost in the blending of teams. Start by introducing the “big picture,” the end goal each little tactic is working towards, and create a pathway to understanding the vision, expectations, and objectives. This will help explain why One IT is important and how the team will benefit from it.

Provide a roadmap to role clarity so that every member of the team can both explain and do their part efficiently.

At the same time, provide a roadmap to role clarity so that every member of the team can both explain and do their part efficiently. Then set benchmarks of success that your team can measure itself against as they work through the complicated and sometimes discouraging process of creating something new together. If you wonder whether you’ve done enough here, just ask any front–line employee to explain their role in the big picture and how they’re going to make it happen. They’ll tell you how you’re doing in plain language. Leave no ambiguity about what One IT means and how they’ll know they’ve reached it.

Acknowledge reality — and measurably prioritize it

Maintaining legacy systems and keeping the wheels turning never stops. The team has to take care of everything they’re already doing while simultaneously building One IT. The trouble is this creates competing priorities. Every. Single. Day. Do I fix the bug in the legacy system or show up for the planning meeting for the new system? Especially hard hit are the best and brightest (old and new) team members. They are needed everywhere. Take an hour to deconstruct the work these folks are doing, and label both the legacy work and the future planning. Then make a simple list of these tasks and provide some guidance on priority.

While you’re at it, look for work they are doing that could be stopped or at least delegated. And look for patterns in this list from both sides of the acquisition. Do your experts from both sides know each other? Have they sorted out who will lead on the technical work ahead? What else can be done to ensure they’re not wasting their time or missing the mark on priorities? Ask them these questions directly to measure whether you’re on track.

Marrying two teams of virtual strangers and expecting them to seamlessly create something new and fantastic together — something better than what was there before — is a romantic notion infused with good, even great, intentions. To get there, you have to make sure everyone measurably understands the vision and expected outcomes, as well as knows what they themselves must do to get the team there. Just providing the guidance and tools at the outset is not enough. You’ll save everyone a ton of heartache (and heartburn) by checking in with front–line people to make sure the message has been clearly heard. In this way, you’ll lay the foundation for a sustainable One IT — a system and culture that can evolve and support your team as the organization around them grows.