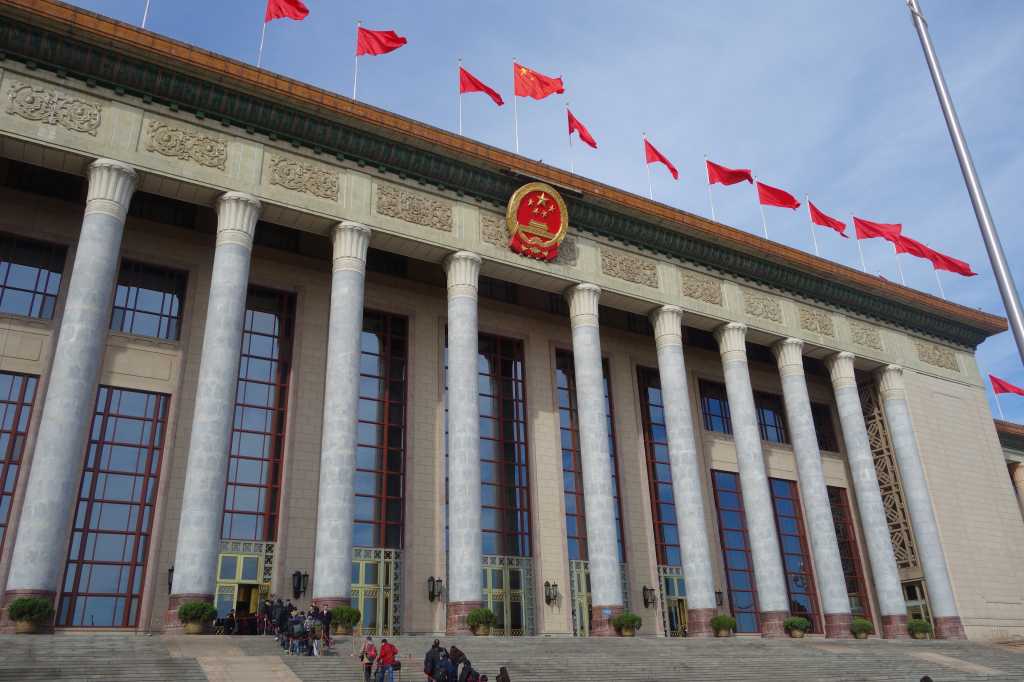 Collateral damage is not important to China as it demonstrates its insatiable thirst for advancement and economic domination. China’s leverage of its year over year 10% economic growth has made its technological R&D arsenal in 5G, AI, mobile devices, lasers and space weaponry formidable. China’s Huawei, the world’s number one telecommunications company whose founder Ren Zhengfei was once a member of the People’s Liberation Army, holds second place for most International 5G Patents. ZTE, another Chinese telecom company, is said to hold third with Samsung from South Korea first.

In 2018, Apple took a back seat to Huawei as the second largest smartphone supplier. China launched their “New Generation Artificial Intelligence Development Plan” (AI) in 2017, with focus on facial recognition for surveillance. Even scarier, China’s electromagnetic laser and microwave weaponry deployed to attack war ships and military facilities and as “anti-satellite” (ASAT) next generation “Star Wars” space weapons.

Huawei has long been suspected of the theft of US intellectual property and spying through implants of malware digital “chips.” US defense agencies state that Chinese espionage and national security laws require Chinese companies to supply network data to Beijing if requested. The arrest of Huawei’s chief financial officer, Meng Wanzhou, and the daughter of Huawei founder Ren Zhengfei, for violating US sanctions on Iran, began the US’ “ban Huawei campaign.”

China’s ZTE is also suspected of spying on the US, stealing intellectual property and violating US sanctions on Iran and North Korea paid a $1 billion fine and an additional $400 million in escrow for current and possible future violations respectively thus avoiding a US ban.

China’s recent cyber phishing attacks on Vietnam along with China’s military buildup in the South China Sea, has caused Vietnam Brunei, Malaysia and the Philippines to raise the alarm. China has long claimed sovereignty over nearly all the South China Sea and its estimated $3 trillion in yearly international trade. Currently, The Philippines, along with over 170 countries and 46 of the world’s largest telecom companies purchase equipment and mobile devices from Huawei and ZTE.

The CIA, FBI, NSA and other US defense agencies warned that if China’s smartphones and 5G equipment where deployed it could threaten most of world’s safety and security for the next 30 years. Due to US global pressure, Huawei is no longer being considered by many nations as the wireless company of choice for 5G expansion.

Many of America’s strongest allies including the UK’s British Telecom, Japan, Australia and New Zealand are on board with the US. Some are in the process of removing Huawei 4G equipment and banning Huawei from consideration for 5G expansion. Ironically, despite US warnings and the China Sea threat, the Philippines is not one of them. President Rodrigo Duterte says, “We need proof of espionage.”

Many believe that China’s technical weaponry arsenal sophistication should be feared as much as Iran’s and North Korea’s nuclear buildup. China recently launched an “anti-satellite” (ASAT) satellite with the express purpose to destroy other satellites whether they are offensive or defensive; China flexing its muscles recently blasting down its own satellite.

China’s high-power electromagnetic weapons like the Chinese ASATs are designed with low-orbit capabilities of jamming an enemy’s communications ground tacking, missile destruction and as a directed energy weapon (DEW) to cripple or destroy other satellites and military targets. The “Star Wars” space conflict is closer to becoming a reality; leaping from the movie screen and taking center stage around 2023.

For over 15 years, China’s military has invested heavily in advancement of microwave weapons, space satellite lasers and electromagnetic railguns. China’s 2017-2023 Railgun pilot was mounted on China’s war ships to test its crippling capabilities. In 2018, Cuban and Chinese US Embassy personnel suffered permanent brain trauma consisting of dizziness, headaches, tinnitus, cognitive issues, and difficulty sleeping after exposure to strange aural sensations believed to have been an electromagnetic (microwave) attack from Russia and China respectively.

As DEW weapons, laser attack systems possess significant advantages comprising of fast response speeds, robust counter-interference performance and a high target destruction rate. China’s Electromagnetic Railgun is capable of firing rounds of energy projectiles striking a target 124 miles away at speeds of up to 1.6 miles per second according to a US Intelligence Report. Although many countries like Russia and India are also focused on peaceful applications, China’s Railgun experiments have been military.

The US Railgun tests have shown speeds as fast as 9,100 km/h and more than 7 times faster than the speed of sound covering more than 400 kilometers. A 2023 ASAT and Railgun operational projection for China has the US scampering to catch up. For defense, the US is developing sensors to detect hypersonic wave energy capable of sending alerts in a split second and developing dramatically altered airframes for inceptors to increase velocity and range.

The world’s countries have woken up. China is now facing the Trump administration’s tariffs on $250 billion of Chinese goods that economist say will help China’s slowdown. The US is suited up, is passionate and focused on charging forward both defensively and offensively poised to keep peace or win any Star Wars-style battle.