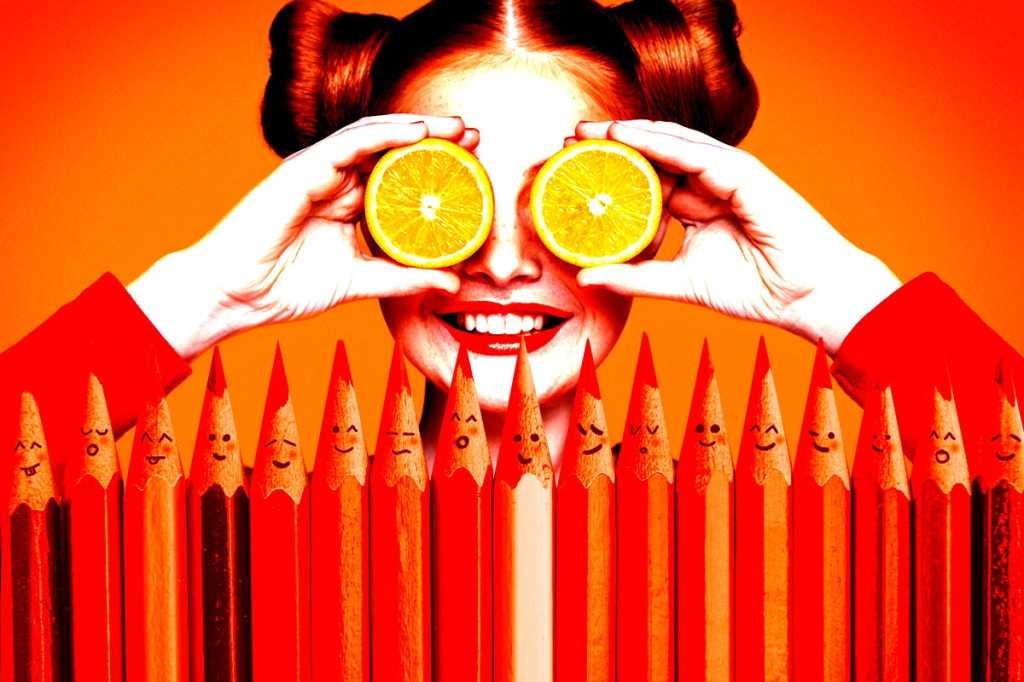 An organization’s culture plays a key role in employee engagement, and team building is among the most effective ways to help employees forge or strengthen bonds with their coworkers. But forget the standard casual Fridays, pub crawls or pizza lunches — team building has evolved into bringing people together for work and play, inside and outside the office, says Doug Saunders, CIO of Advanced Disposal.

“We make sure that our teams work hard, but also have the chance to have a little fun and get to know each other outside of work,” Saunders says. “We partner with vendors and our carriers to do things like escape rooms outside of office hours, but we also are thoughtful about how we seat people, for example, in the physical office. It’s the ‘Silicon Valley’ approach here in North Florida — where there are collaborative spaces, but also private spaces. We’re cognizant of that balance and we try and encourage ways that people can bond, both inside of work and out,” Saunders says.

[
Don’t get caught in a dead end: Avoid these IT jobs bound for extinction and learn the 16 most-wanted traits of indispensable IT pros.
]
[ Find out how organizations are building the next generation of IT leaders. | Learn what it takes to retain top employees. | Get the latest CIO insights direct, with our CIO Daily newsletter. ]

Following is a look at how several CIOs and executives are tackling team building, along with tips on how to ensure your team’s experience is a success.

A formal structure gets everyone on the same page

It’s important that everyone in the organization is on the same page when it comes to team building activities and their importance. Vennard Wright, CIO at WSSC Water, says activities at his organization are all brainstormed, planned and executed through a motivation and morale committee and are championed by the entire executive team.

“Our CEO is a former cheerleader, and she’s really committed to seeing that these activities and engagement permeate throughout the entire organization,” he says. “And I make sure we carry that same culture across the company and apply that in the IT department. It’s critical, because if you don’t see that your leader is participating, you’re not going to have full engagement.”

To that end, every quarter Wright’s team has at least one team building event. “We have a March Madness party, for instance, with brackets. We have a Super Bowl party each year with food; last June we took the entire team to Six Flags,” he says, adding that he also hosted a Halloween party at his home in October, which further helped coworkers get to know each other outside the office.

Don’t think that because you have remote workers — or a fully distributed workforce — that you can’t incorporate team building activities. David Hauser, partner and vice president of finance for Bits In Glass, has it down to a science.

“We have a social club to which we allocate budget to plan activities that are company-wide, twice per quarter,” he says. “Anyone can join the planning club, which meets monthly during lunch to organize these activities. The mandate is that each event must be able to be replicated in every location, and costs are always covered for remote staff plus a guest.”

For instance, a ski trip would be easy to pull off for the company’s Edmonton/Calgary and Denver offices, but would be pretty tricky for the company’s Texas-based staff, so Hauser’s had to get creative. Over the past few years, Bits in Glass has incorporated a number of activities, including a Slack scavenger hunt.

“A bot was created in Slack, which would release scavenger hunt items once a week for a month. Teams were put together with team members that that don’t typically work together on a daily basis,” Hauser says. “This helped to cross-pollinate those on different teams and in different locations. Our remote staff were very active in this one. Points fluctuated depending on the difficulty of the item — a fun one was a virtual tea party which required each team member being present with tea, and they had to provide photographic evidence.”

Another time, Hauser says, team members participated in Nerf wars, a battle-royale-style competition where team members could use their choice of Nerf guns. “This was super fun and brought out the competitive spirit in everyone, while still showcasing some strategy. Remote members were invited to attend with a guest,” he says.

On Valentine’s day, goodies were mailed to all remote staff and each office had a celebration with pink confections and treats. Some team building activities integrate perks local to regional offices, he says.

“On one of our larger accounts, we have some remote team members on a co-location rotating system where they spend a week in the Toronto office every second week. During these weeks, we are sure to schedule onsite massage therapy so these team members are able to participate in some of these office perks,” Hauser says. “We also had a company-wide ‘cutest pet contest’ and first place winners won a three-month subscription to BarkBox. Second place was a one-month subscription.”

Internal recognition is a huge part of team building, says Wright, who measures engagement and morale via employee surveys and sees the correlation between team building initiatives and workers’ positive feelings about their roles and the larger organization.

“We point out at our all-hands meeting when someone goes above and beyond. We also have an employee of the month; we give them a plaque and a paid day off for that honor,” he says. “Our surveys are showing that these initiatives are working and that it’s improving all the engagement and morale, and it’s incentivizing people to go above and beyond.”

Again, these kinds of recognition programs also work for remote and distributed workforces, Hauser says. Bits In Glass uses the 7geese OKR (Objectives and Key Results) employee engagement platform as well as Slack to recognize achievements and accomplishments, he says.

“Our recognition program is really effective for our dispersed teams, as well,” he says. “Employees are able to recognize a team member on our 7geese platform. They can give out recognition badges that align with our core values. And because we have integrated this with Slack — the team can see someone get recognized in real time via Slack.  At the end of each quarter, the employee who gave the most badges, as well as the one who received the most badges, gets a trophy sent to them to put on their desk for the quarter.”

Team building doesn’t have to be a chore — and it shouldn’t be. These are just a few ideas for how to improve engagement and build cohesive teams; for more ideas, employee engagement survey platform TINYpulse has a list of activities here. Have fun!