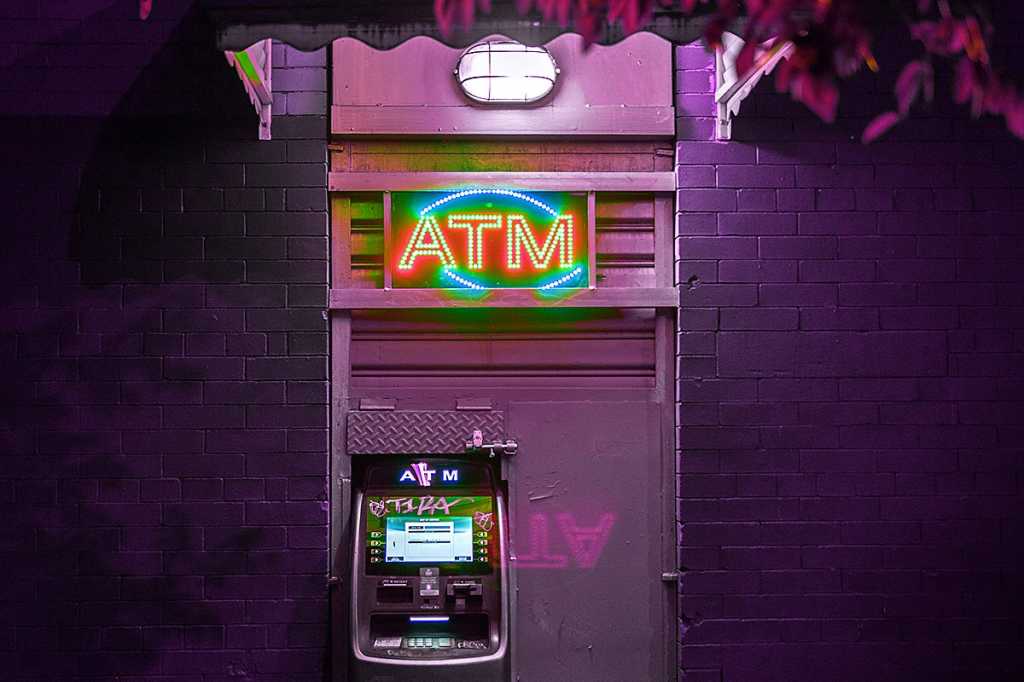 The state of digital banking in the Association of Southeast Asian Nations (ASEAN) is as diverse as each of the countries comprising the bloc.

Whereas in Indonesia, Malaysia, the Philippines, Singapore and Thailand (the fastest growing economies in the region and so-called ‘ASEAN-5’), as well as Brunei, the finance industry is well consolidated, banking in the rest of the members of the association is still developing.

In such a heterogeneous landscape, digital banking is evolving to meet two very different markets. On one hand, ASEAN-5 and Brunei banks are focusing on the millennial population to attract a digital-savvy and young market who doesn’t do their banking in branch as previous generations did.

On the other hand, digital banking and fintech startups are presenting a realm of possibilities to the unbanked and underbanked population of Southeast Asia’s developing countries.

A bank for the millennial generation

ASEAN is home to over 630 million inhabitants, around half of which is under 30 years of age. This factor, combined with a high internet penetration rate – one of the highest globally – and a growing middle class, is driving the adoption of digital banking services across the ASEAN markets.

A report by McKinsey found that the proportion of people using digital banking through personal computers or smartphones doubled from 2011 to 2014, with Indonesia and Vietnam showing about sevenfold growth.

Despite the socioeconomic differences, the whole of ASEAN has seen a dramatic increase of internet banking use through mobile devices. Singapore is leading the race with 94% of the McKinsey survey respondents accessing their accounts over the internet. Digital banking penetration in Indonesia, Malaysia, and Vietnam reached about 40%.

Although in the Philippines and Thailand penetration was below 20% percent, it showed an increase from previous years levels. However, in these countries affluent customers are approximately twice as likely to use digital banking as the national average. At the same time, customers in their 20s in most of ASEAN are at least 50% more likely to use digital banking than those in their 40s.

This change in consumer habits, led predominantly by a young population who is digital-first, is setting the agendas of mainstream banks and fintech startups alike.

In February, Singapore’s United Overseas Bank (UOB) launched the first mobile-only bank targets ASEAN millennials who prefer to bank on their mobile phones, “anywhere and at any time”.

TMRW (pronounced “tomorrow”), as the digital bank is called, rolled out in Thailand and aims to build a customer base of three to five million in the next five years across Southeast Asia.

Other well-established banks are following suit and are investing heavily on digital banking platforms. That’s the case of Malaysia’s CIMB Bank, which in January launched an all-digital mobile-first bank in the Philippines.

Using the OCTO mobile app, customers can open a bank account in just 10 minutes. Working with partners across the country, such as the convenience chain 7-Eleven, clients CIMB Bank clients can cash-in to their accounts from these outlets without the need of going to a bank branch. They can also cash-out from over 20,000 ATMs nationwide. Funds can be transferred online.

“Today we are focusing more in the new generations,” she told CIO ASEAN at the time. “[…] we will also like to attract the millennial market, and for that we want to move our bank into the digital sphere, from branch to the app, similarly to many other banks.”

In this mileu, fintech startups are thriving in the region. At last year’s Singapore FinTech Festival, participating investors paid close interest to this kind of ventures and growth stage enterprises.

In 2017 alone, Singapore received US$229.1 million of fintech funding and two of the Asia’s biggest deals took place there in Q4. Venture capitalist firms are also taking note of the fruitful startup landscape, with investments up 60% on the previous year. The city-state is now home to more than 490 fintech startups.

Digital banking for the unbanked

Parallel to the millennial and affluent populations of the most developed regions in ASEAN is a completely different profile of user who doesn’t have access to financial products – the so-called unbanked.

Although Southeast Asia has a mobile connectivity rate of 133% (which means that some users own more than one SIM card or mobile phone), only 27% of the population have a bank account. For example, according to a 2017 Asian Development Bank (ADB) report, Cambodia has the highest mobile connectivity in Southeast Asia (173%) but only 13% of the population has access to banking (KPMG puts the percentage even lower at 5%).

The World Bank estimates that around 80% of people in Indonesia, the Philippines, and Vietnam, and 30% in Malaysia and Thailand, are unbanked. Myanmar has one of the lowest levels of financial inclusion in Southeast Asia with only 23% of the adult population holding a bank account. This is exacerbated in rural areas, where connectivity is lower and there’s a poor or lacking finance industry presence.

The ADB anticipates that digital financial solutions can have a significant impact on financial inclusion in five key areas:

Despite the many and difficult challenges that financial inclusion in Southeast Asia poses, there are also many opportunities and the possibility of bypassing obstacles faced by traditional banks, such as branch operations or cash supply.

Startups in ASEAN are envisioning opportunities in the challenge of banking rural populations and the unbanked. That’s the case of LaLaWorld, a startup using blockchain to introduce the unbanked into the financial system.

By bridging the gap between cash and the digital world, LaLa World’s ecosystem wants to support the inclusion of the unbanked, undocumented, micro-entrepreneurs, students and all those who are usually excluded from the finance world.

The startup’s product is a one-stop wallet based on Ethereum and hyperledger blockchains which allow investors to capitalise on the rise of blockchain as well as introduce the underbanked into the financial system.

With a LaLa ID, the “global wallet for everyone” lets users transfer money domestically and across borders, buy products and pay bills in 180 countries.

Another case comes from Vietnam, where fintech startup Momo is providing both a mobile wallet and payments app and ‘branchless’ service banking for individuals without a traditional bank account. The startup received US$28 million in a funding round.