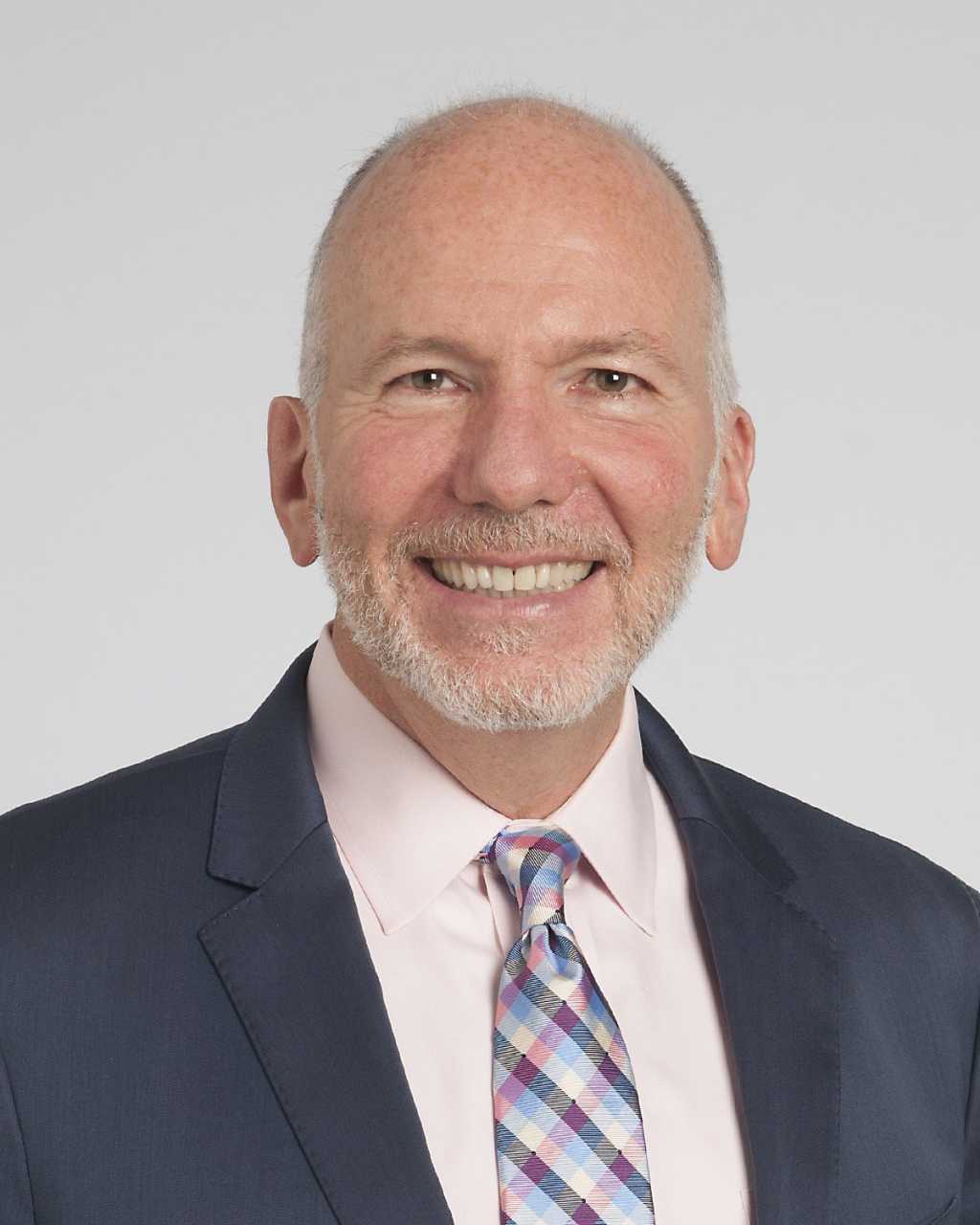 “Without technology there’s no way to move the needle” toward the bigger goal of improving care while also lowering costs, says Marx. A veteran executive who has won numerous awards for his technology leadership, Marx joined the Cleveland Clinic as CIO in 2017 with a mission to revolutionize the quality of patient care.

Fewer places offer a better opportunity to do that. Cleveland Clinic has long been ranked one of the top hospitals in the United States, and its cardiology practice is considered second to none. But it struggles with the same cost, paperwork and complexity issues as everybody else in its industry.

In response, the hospital has set two audacious goals and is looking to Marx’s team to help deliver on them. The first is to make half of all outpatient visits virtual by 2024, meaning that the interaction between doctor and patient will be conducted electronically. At the same time, it’s seeking to shift one-quarter of in-patient days to in-home care.

The technology to achieve those goals is already in place, Marx believes, and it’s anchored in the cloud. “Eventually we want to get completely out of the data center business,” he says. “If a new product we’re considering isn’t cloud-enabled we probably won’t buy it.”

Robotics and artificial intelligence-enabled intelligent assistants can cut waste out of routine tasks. For example, machine learning algorithms can be applied to radiology so that “instead of working through thousands of images, radiologists can focus on the images that demand attention,” he says.

Advanced analytics can scan patient histories in advance to cut down on unnecessary admissions. “We can say ‘You’re an excellent candidate to convalesce at home and we’ll have someone come out and visit you,’” he says.

The numbers are compelling: In-home patient care costs an average of 52% percent less than a hospital stay. Patients also sleep better, exercise more and see readmission rates that are less than one-third those of hospital-bound patients. Plus, “Nobody likes staying in the hospital,” Marx says.

The CIO has moved aggressively to integrate IT staff with their business customers. His staff includes “business relationship managers” who are embedded in the departments they serve. Weekly meetings are held in the offices of business-side customers. And a quarter of his employees have certified clinical backgrounds.

Is it difficult to find physicians who want to become IT professionals? Marx says you’d be surprised. “Clinicians are often drawn to IT, nurses in particular,” he says. “They spend years on the floor seeing technology at work and develop an affinity for it. They find they love both.”

Marx believes IT innovation emerges from the people who use IT, and employees who come from healthcare backgrounds instinctively place the needs of patients first. “I can train people in technology, but I can’t train them in compassion and empathy,” he says.

And that’s important at Cleveland Clinic, where Marx says the quality of patient care is a more important metric than dollars. A subscriber to the principles of servant leadership, Marx nurtured his empathy skills through years of volunteer work in poverty-stricken communities in Mexico and Tanzania. Six years ago he and several medical colleagues founded Open Arms Medical Clinic to serve indigenous Maasai tribes in remote Tanzania.  The Clinic is still in operation today. As a volunteer patient advocate at Cleveland Clinic’s cancer center, he can often be found chatting with patients while serving them drinks and snacks.

“You learn that people have needs beyond the material, and it drives you to develop new solutions to reach them,” he says. At Cleveland Clinic, he’s found a culture that agrees.