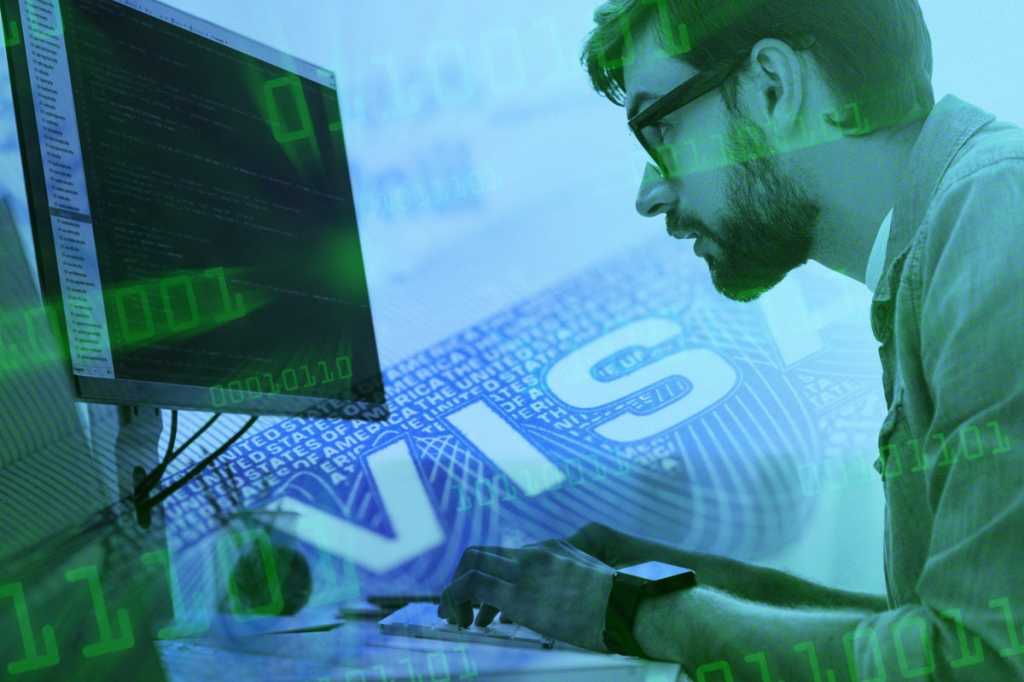 As of April 5, 2019, United States Citizenship and Immigration Services (USCIS) reported it had reached the congressionally mandated 65,000 H-1B visa regular cap for fiscal year 2020. While the program fills rapidly every year, this is the sixth year in a row that the cap filled within four days of the application portal opening.

The H-1B program will award 65,000 visas to foreign-born tech workers, and an additional 20,000 to foreign national talent with advanced degrees. The USCIS feels it has enough applications to fill all spots in the general pool, and as of April 10, it appears there are enough applicants to also fill the “master’s cap” pool. It took only a few days for the USCIS to feel confident it could award all available H-1B visas, which may itself be problematic, according to Dice.com.

Richard Burke, CEO of Envoy Global, says the speed with which the program filled the available slots speaks to the incredibly tight labor market in the U.S., and the demand tech companies have to fill vacant roles and meet growth targets. Burke says his firm’s customers are clamoring for more talent, and when they’re unable to find it in the U.S., they rely on H-1B visas to fill those needs.

“Our customers are telling us that they are having problems finding skilled talent within the U.S., and so they’re reliant on H-1B visas to bring those skills,” Burke says. “But the way the system is currently structured, it’s not helping them meet the goals that they have. That’s why I think the system is broken; it’s part of the problem.”

“We know there’s a lot of excess demand. We know from the government’s own statistics that the unemployment rate for people with college degrees is around 2 percent; for those with STEM degrees the unemployment rate is actually negative,” Burke says. “We know all of these things, and so why, in the face of all this demand, are they not making further changes to the program to get more talent?”

Burke says the program itself is deterring skilled talent from coming to the U.S. to work, opting to stay in their home countries or looking for work in Canada, for instance, where it’s easier. That’s driving some tech companies to offer incredible perks and benefits to sweeten the pot for foreign national talent, according to Dice.com. As an additional incentive, many firms are offering to sponsor candidates for green cards as soon as they arrive in the U.S. Other perks and benefits can include company-paid housing, funded relocation, travel expenses such as a company car, and paid visitation to their country of origin.

“It’s getting easier for many folks who’d otherwise apply, especially from India and China, to stay in their country,” Burke says. “Or, they’ll look for work in Canada. That means that they’ll end up competing against us instead of working with and for us. In so many other aspects, the regulatory landscape is being eased for businesses, but in this regard, it’s getting so much harder, and our customers are feeling the strain.”

Flipping the script on advanced degrees

USCIS quickly received enough applications to fill the general cap, and less than a week later announced it had enough applications to fill the additional 20,000 visa “master’s cap.” Under new rule changes this year, all applicants were entered into the annual “general pool” to be selected by lottery for one of 65,000 visas. After that, remaining applicants that were not selected that hold advanced degrees will enter a 20,000-visa “master’s cap” pool. That’s a big change from the prior system, in which applicants with advanced degrees entered the “master’s cap” pool, and were entered into the “general pool” after the master’s cap was filled.

The USCIS reversed the lottery order this year and first selected 65,000 applications from all petitions, it then determined whether it received enough petitions to meet the 20,000 H-1B visa U.S. advanced degree exemption, better known as the master’s cap, according to HR Watchdog.

Once it determined that it had enough petitions to also fill the master’s cap, the USCIS rejected and returned filing fees for all petitions that weren’t selected.

In theory, this rule change meant applicants with advanced degrees would have two good shots at actually landing a visa under the new system, and that U.S. hiring companies could land more talent with advanced degrees. But at this point, it’s still too soon to tell if those program changes have had the desired impact, Burke says.

“The government estimated that this particular change would increase the number of people with master’s degrees by 16 percent, and they have a better shot at being selected this way,” Burke says. “But our customers are just starting to hear if their cases will be adjudicated, so it’s hard to tell.”