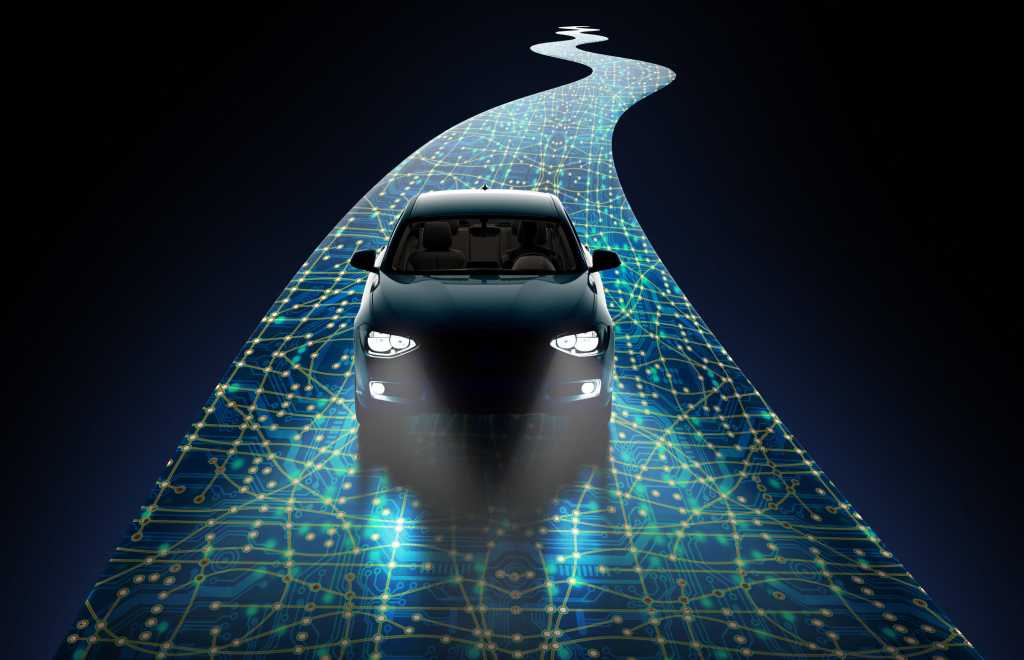 The auto industry is on the verge of a revolution. Cars are an integral component of multi-modal, on-demand transportation systems. Under the influence of new technologies, the old view of the family car – or cars – as a necessity is disappearing.

These developments mean that fewer and fewer people need to own a car. Private car ownership among millennials in particular is declining, or at best being postponed. More than half of adults between the ages of 22 and 37 say a car is not worth the money spent on maintenance. Even more of a threat to the old view of car ownership is the decline in the number of people who go to the trouble of obtaining a driver’s license. In the 1980s, 80% of 18-year-olds in the U.S. had one. Now that figure is only 60%. There is also ample anecdotal evidence for anyone who lives in an urban area that more and more people have settled on the bicycle as their vehicle of choice.

New attitudes toward mobility and technology are now interacting to increase the pace of change. It is not yet known whether travelers in developing countries will follow suit. In these countries, regulators are implementing policies to restrict private vehicles even though car sales are robust, and rising income levels encourage both first-time and multiple car ownership.

The Pace of Change Accelerates

Whatever the global distribution of new driving habits may be, what is certain is that changes in mobility patterns have enormous technology implications for the automotive sector and beyond.

Car makers now must deal with a whole new layer of technology that extends beyond the car. This includes networking requirements that relate to fleet management—e.g., the ability to locate a vehicle that is near someone who wants a ride; IoT technology that may include the need to interact with other vehicles; and the ability to integrate with “smart city” systems designed to manage the flow of traffic and eliminate congestion. Another area of technology that will become important revolves around payment systems that might be integrated into vehicle technology.

The transportation technology boom will clearly extend beyond vehicles themselves. Every business associated with travel, from gas stations to fast food outlets to lodging establishments, will view the intelligence and networking capabilities of smart vehicles as a marketing opportunity, alerting drivers and passengers to special offers based on geolocation in the same way that stores connect with customers in malls through their smart phones today.

It is important to note that there are other forces besides driving habits that make technology more important than ever to the automotive sector. Environmental issues are leading the trend toward electrification, while safety concerns are encouraging the adoption of radar, lidar, cameras, and sensors fitted within and outside of vehicles to ensure the safety of passengers as well as pedestrians.

With the arrival of 5G (and telcos all over the world jumping over hoops to announce how many cities they are going to enable with 5G and launch dates), a completely new era of extremely high bandwidth, low latency communication opens up. With this comes the possibility of real-time sensing and a hyper-connected mesh with high network intelligence, which can enable real autonomous decision making.

Taken together, the technologies now available promise a transformation in the automotive sector that will rival the first assembly line.