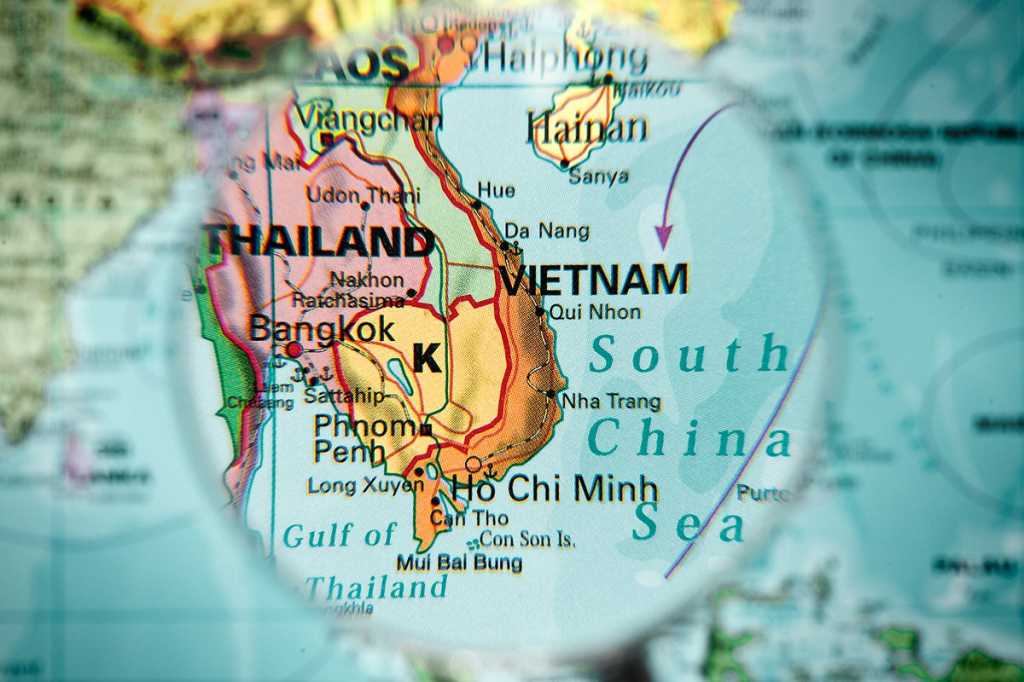 India has to play catch-up

Although India has been on US manufacturer’s radar for many years, India has growing pains to meet manufacturing production support demands and therefore their confidence. India’s completely unhinged economic development ecosystem and political instability can’t compete with China’s 10% year over year economic and technological growth as well as cheap labor. Last year, Samsung opened in India, what Samsung claimed is the world’s largest mobile phone plant in order to meet the global phone demand.

In January of this year, Apple moved some of its iPhone assembly from Foxconn China to Foxconn India. Hon Hai Precision Industry Co., Ltd., better known as Foxconn, known for its ill treatment of its workers and stated to be the world’s largest multinational electronics manufacturing company that has its headquarters in Taiwan. Foxconn’s customer list includes Amazon, Apple, Blackberry, Nokia and Sony just to name a few. Samsung does its own manufacturing as well as some of Apple’s and has reported making more money from its manufacturing for Apple over its own Samsung mobile phones. The view is “If US manufacturers help build it the growth and benefits will come.”

India’s infrastructure and quality assurance issues along with an increased delivery timetable are major obstacles to solidify confidence with major manufacturers. India’s dynamically economic and political culture is so opposed to the US’s. Inadequate roads, electricity, water and transportation along with unavailable off-the-shelf and needed plant and production line parts imposes additional costs and production delays therefore inconsistent delivery. Those that afford to maintain backup parts can reduce maintenance costs and delays.

India’s archaic internal licensing and approval process is another deterrent. Manufacturers have reported that just to build a commercial plant and gain a license for use of electricity for commercial means may take as much as a year. Due to a report of over 200 US company inquiries through the US-India Strategic Partner Forum, President and CEO Mukesh Aghi hopes that India can rise to the task. Whoever wins the current elections in India will determine India’s manufacturing priorities, how India will invest in its future and its global economic reception.

According to the recent survey of the American Chamber of Commerce, in South China 219 manufacturing companies responded with a possible move out of China but not to the US. 64% of US manufacturers in China are looking to South East Asia as well, with Vietnam at the top of the list.

Vietnam is a close neighbor of both China and India is on high energy recruitment for US manufacturers still looking for a more advantageous production environment. Vietnam has continued to keep their labor costs down despite its fast GDP rise. With a population of over 2 million and a deep-water port Haiphong, Vietnam has become a highly successful manufacturing port boasting of the economic growth of 17% last year…more than any other city.

An expressway was built from Haiphong to Hanoi and to China along with an airport creating part of the necessary infrastructure lacking in India. Skyscraper five-star hotels span the skyline poised to attract global business travelers giving them luxurious surroundings. Vietnam is on the move and many manufacturers like Nike are beginning to produce more goods from Vietnam than China.

Mexico is perfect for some

Although Mexico has about 40% higher labor cost, it may prove more advantageous to some US manufacturers due to its location and friendly cooperation with the US. Speed to market as well as less risk may be the just the ticket after all.

Taking advantage of China’s plight with the US, Mexico is continuing to build free tariff trade agreements with over 50 countries in Europe, South America and Africa. Typically manufacturing in Mexico is a cost reduction of approximately 50% over the US but much more than South East Asia labor.

The close proximity reduces shipment costs, product losses and improved customer satisfaction. Mexico is beginning to look much more attractive already having a successful infrastructure, reduced labor costs, less unrest and above all free tariffs. Protection of a manufacturer’s Intellectual Property (IP) is guaranteed under the recent United States-Canada-Mexico Agreement (USCMA) which is a major point of contention between the US and China. China’s ZTE accused of IP theft paid $1 billion in fines and another $500 million in escrow as a safeguard to possible future bad behavior for US IP theft.

After so many years of “Made in China” stamped on a majority of products in your home, “Made in India,” “Made in Vietnam” and “Made in Mexico” may take its place.

Competition is typically beneficial for the buyer not necessarily the current seller. Although adjustments within the market will be made by some resilient businesses to maintain relevancy, others will pop up overnight to take their place and the market will survive.

In the end the market will adjust, and goods and services will still be delivered because demand will continue to push supply no matter where the goods are made or shipped from.