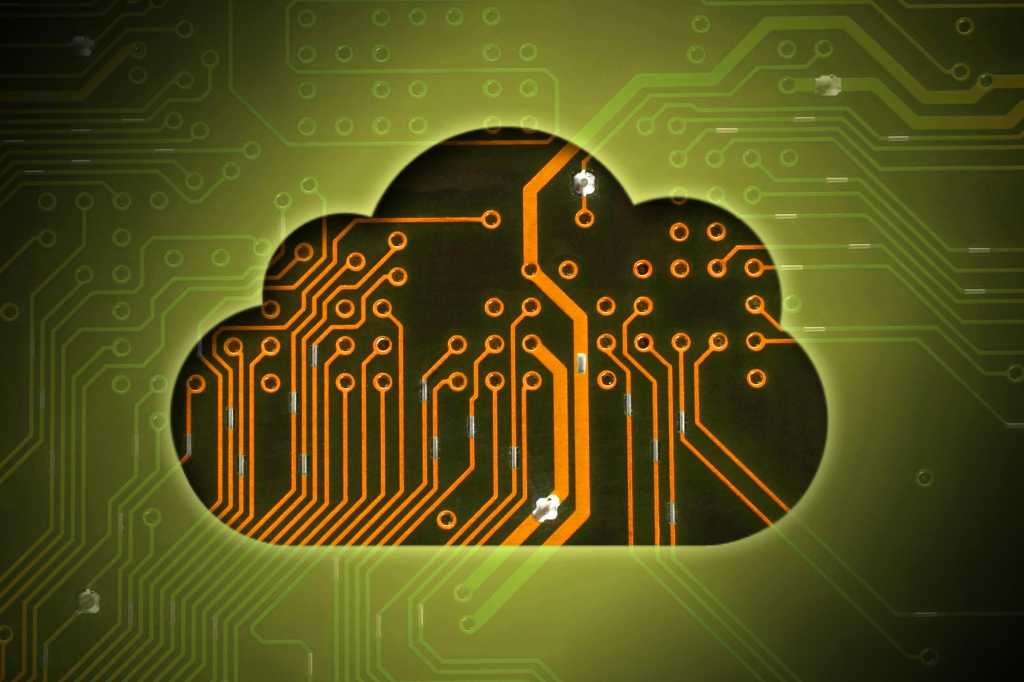 Cloud computing (or simply ‘the cloud’) has now long been established as a core technology that signals a shift from the traditional, legacy way of operating – and it’s still growing. A compelling reason to shift at least some of your operations to the cloud is the ability to better allocate resources based on business requirements, along with flexibility, agility and cost-efficiency gains to be made.

In Southeast Asia, the cloud computing market revenue is estimated to reach US$40.32 billion by 2025 as a result of an increased demand for cloud computing among small and medium-sized enterprises (SMEs).

During recent years, countries in the ASEAN bloc have been working on the expansion of universal broadband infrastructure, building a stronger ICT industry, promoting a widespread use of ICT in all sectors, developing a skilled ICT workforce and creating a solid legal infrastructure suitable for the new technology development.

However, technological progress among ASEAN members is disparate and some of the states still have a long way to go before they can be considered anything approaching cloud-native.

Below we review the state of cloud computing across the core ASEAN-5 members: Indonesia, Malaysia, Philippines, Singapore, and Thailand.

IDC forecasted in February a rise in data centre consolidation and migration with the recent second launch of Alibaba’s cloud operations in Indonesia.

The inauguration of new data centres in the country shows that there is an ongoing shift in business priorities, driving local organisations to adopt multi-cloud strategies. This means that the demand for hosting infrastructure services will increase as more enterprises in Indonesia are investing in their digital transformation journeys.

IDC also predicted that the expansion of Alibaba in Indonesia will potentially create new growth opportunities for local businesses as the rise in data centres will address the demand for scalable and cost-effective cloud computing, and provide Indonesian enterprises a choice to build their businesses and workloads locally.

VMWare Cloud Index 2013 found that 41% of businesses in the country have adopted the cloud in some form. It also showed that 34% are planning to implement cloud initiatives in their organisation within 12 months. Top early adopters of cloud computing include financial institutions, wholesale and retail sale, transport, warehouse and communications, and the creative industry.

“Cloud adoption will enable the government to rapidly deliver innovative public sector services to the rakyat without incurring high levels of capital expenditure to invest in IT infrastructure such as data centres, servers and storage,” he said at the time.

“This enables the government to allocate resources for more impactful programmes for the rakyat [people, in Malay]. With this strategy in place, there is no doubt the government is taking the lead in embracing digital transformation.”

Greater adoption of cloud services is expected to benefit the Malaysian government through the use of collaborative platforms that would ease services deployment amongst government agencies.

The Malaysian government is also encouraging cloud adoption within the private sector.

“Digital disruption is inevitable; it is the way of the world now,” said MDEC CEO Datuk Yasmin Mahmood during the council meeting. “It is imperative for businesses to embrace the cloud to successfully integrate digital technologies to their business processes.”

In the Asia Cloud Computing Association’s Cloud Readiness Index 2018, the Philippines remains one of the countries in the Asia Pacific that is yet to mature in terms of cloud adoption.

In 2013, the Philippines government launched the GovCloud initiative, a private cloud computing system for government agencies to use basic cloud applications such as email, web hosting, and payment gateway applications.

The GovCloud initiative aims to boost the cloud ecosystem in the country. In fact, a World Bank study on the Interoperability Readiness and Demand Assessment of government agencies shows that most government agencies in the Philippines favourably adopt cloud computing to provide public services.

Although cloud computing adoption among Filipino businesses was estimated at 35% by the VMWare Cloud Index 2013, the country still lacks standards for ICT and data exchange, and data handling.

Singapore has seen ICT infrastructure as a key enabler in boosting the overall competitiveness in the region, based on creating new industries and new businesses, thereby encouraging economic growth. The city-state boasts a prime position among its neighbours when it comes to cloud computing adoption.

According to a paper by Reuben Ng published in Politics and Governance, Singapore’s adoption of cloud computing is fuelled by five key drivers. These are a public demand for and satisfaction with e-government services, a focus on whole-of-government policies and practices, a restructuring of technology agencies to integrate strategy and implementation, the building of the Smart Nation Platform, and purpose-driven cloud applications, especially in healthcare.

Helping Singapore’s cloud computing readiness, among the top 10 in 2018 BSA Global Cloud Computing Scorecard, is its excellent IT infrastructure and the development of a national network to bring high-speed fibre to the home.

Singapore has modern digital economy laws, such as the Electronic Transactions Act 2010 and privacy laws which provide a balanced approach between protecting personal information and facilitating innovation in cloud computing and the digital economy.

development strategy – the Competency Development for Industry and Manpower. The

Roadmap v2.0, aimed at capacity building and equipping students with cloud computing knowledge and skills, as well as training courses for IT personnel to help them develop skills for cloud computing.

of the Ministry of Information and Communications Technology (MICT), and EGA is the key agency responsible for the implementation of government cloud services.

Despite all these efforts to promote the provision and adoption of cloud computing, the

With cloud, the data that these providers are required to store by the Act will amount

to the level of big data, adding more challenges for providers to inspect it. However, the Act

dissemination or forwarding of forged or false computer data in a manner that is likely to cause damage to a third party or the public, or to the country’s security or data of a pornographic nature shall be subject to the same penalty as that of a person committing the crime.

This section of the law has strong negative effects on public cloud service provision, especially in the areas of video