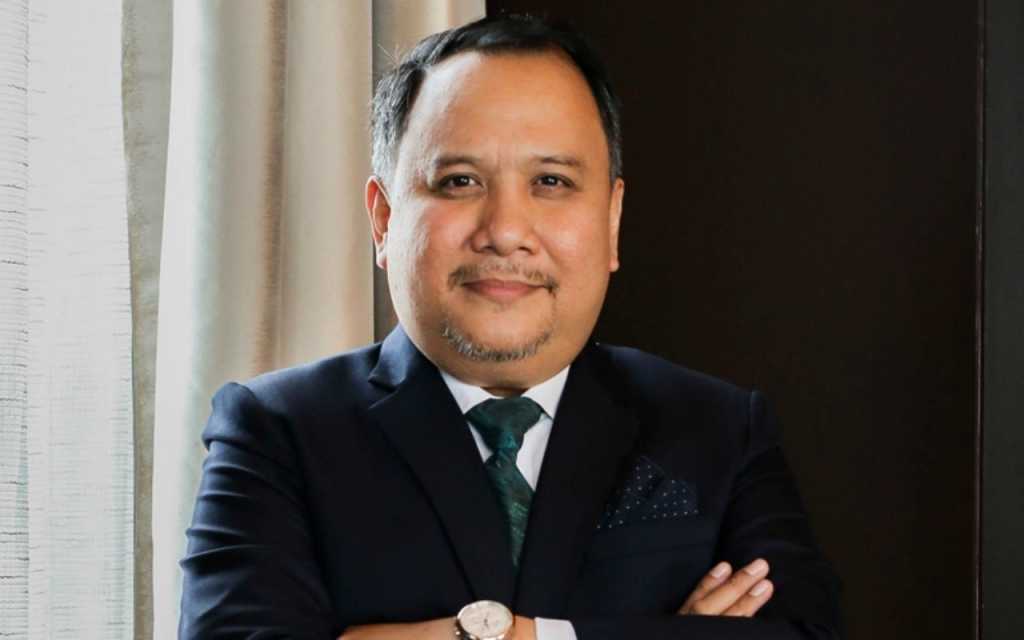 In assessing the technology landscape in the Philippines, leading market disruptors such as artificial intelligence (AI), machine learning and the internet of things (IoT) take centre stage.

This is a country on the cusp of transformation, with at least 30% of organisations expected to be ‘digitally determined’ by 2020.

According to IDC, such organisations will “transform markets” through new business models and digitally enabled products and services.

Driven by customer-centricity and a need for reinvention, businesses are leveraging new technologies to build strategies capable of delivering future growth.

But amid the desire to deploy emerging technologies, Concepcion Industrial is also maintaining a commitment to modernisation through a revamped enterprise resource planning (ERP) platform.

“A surprise answer, I know,” acknowledged Richard Parcia, CIO of Concepcion Industrial, a consumer goods organisation headquartered in Makati, National Capital Region. “A lot of the technologies that are seen as disrupting the market in the past five years – such as internet of things (IoT) and artificial intelligence (AI) – are just parts of the overall strategy in the enterprise.

“Most are not even new but because ERP frameworks have evolved, the maturity of these technologies were hastened. They have practical use now and have significant contributions to business.”

Speaking with more than 20 years of in-market experience, Parcia said the modern ERP has created an environment of flexibility, allowing businesses to create models capable of serving customer needs.

“In the short-term, our priority will be to maximise the full potential of our ERP to disrupt the way we do business,” Parcia added. “In a way, we are basically disrupting ourselves.

“You can say that we are digitally re-transforming but not in the context of an early adapter. We are not new to the technologies, this is more of an evolution. We want to drive the evolution instead of just waiting for it to happen.”

Operating as one of the Philippines’ most established and leading providers of air conditioning solutions and refrigerators, Concepcion Industrial operates principally through its two subsidiaries – Concepcion-Carrier Air Conditioning and Concepcion Durables.

Founded in 1962, the business today is supported by over 170 accredited installer companies, over 130 accredited service centres and more than 2,000 technicians.

This is in addition to manufacturing facilities capable of producing 500,000 units of air conditioning equipment and 300,000 refrigerators located at Light Industry and Science Park, in Laguna.

Drawing on more than 50 years of operating history, how does the business measure success?

Parcia remained coy on future innovation projects, only sharing that activities centred around “home” and pains which the business can “alleviate if not eliminate” for customers.

To deliver on the promise of innovation, Parcia acknowledged that technology deployments must align with the overall requirements of the wider business.

“Emerging technologies all have significant impact but we need to look at them in the grand scheme of things,” he said. “These things are not new but their value is their utilisation based on an overall plan.”

Take AI for example, an offering which has “been around for decades” in the market, albeit in a different guise.

“Only now is AI becoming useful outside of the laboratories because the necessary infrastructure to allow data sources to flow is readily available in practically all platforms,” Parcia suggested. “We are in Industry 4.0 and technologies that were once just content for science and fiction movies have suddenly become available.”

Parcia joined Concepcion in November 2018, following technology executive roles at Asian Institute of Management, LafargeHolcim and UnitedHealth Group during the past five years.

In his current role, Parcia is tasked with creating an overall digital strategy, in addition to spearheading the organisation’s shared serviced division.

“As CIO, you always approach the overall business strategy in the context of people, process and technology,” Parcia said. “No other business function allows that approach effectively than the shared services organisation.”

In looking ahead, Parcia sees opportunity in the “commoditisation of almost everything”.

“Commoditisation is a good thing,” he outlined. “It levelled the playing field for everyone, meaning that a US$20,000 business can disrupt a billion-dollar business. But that can only happen and be sustained if the fundamentals are correct. The present environment allows us to revisit those fundamentals.

“Across the years, the CIO advantage has always been having proximity to technology. That’s the not the case anymore. The field has been levelled which is good.”

Alongside CIO responsibilities, Parcia is also an associate professor at the University of Santo Tomas, a role he has held for more than eight years.

“I often deliver to graduate classes and I often say that in the past decade, the CIO had been equated with technology which is not bad to some extent but in the bigger context, is rather counterproductive,” he said.

“We forgot that the CIO uses technology to manage one of the most important resources of an organisation, which is information. Today, we have an opportunity to go back to that purpose.”

According to Parcia, in 2019 the CIO holds one overarching responsibility.

“The fundamental purpose and approach which is people, process and technology are best served as one vision, instead of three,” he advised.