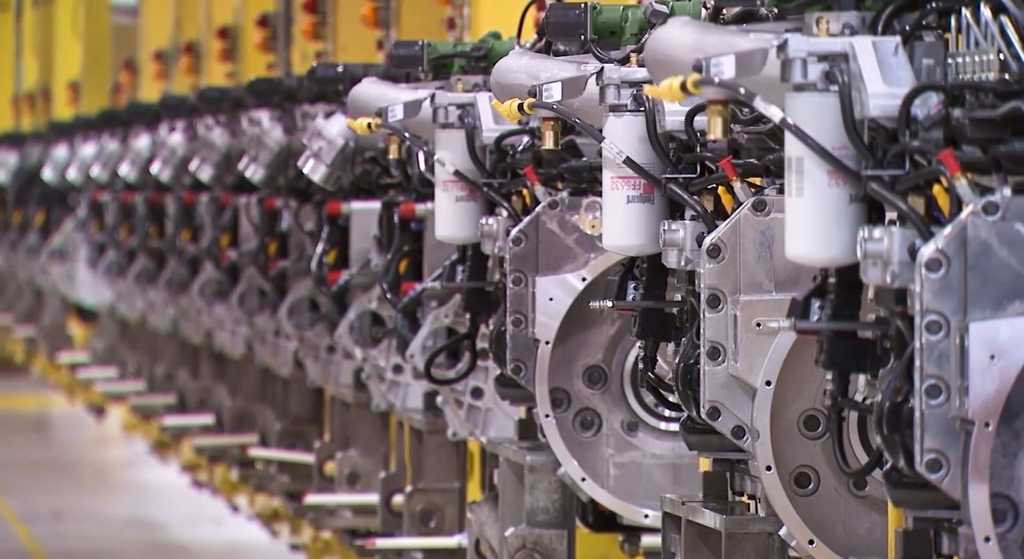 To say that Cummins Inc. is a global leader in high performance engines is a bit of an understatement. The company’s engines are found in nearly every type of vehicle and equipment that rolls over pavement or dirt, from pickup trucks to 18-wheelers, from berry pickers to 360-ton mining haul trucks. You’ll also find Cummins engines on the water, in everything from recreational boats to commercial ships.

All in all, we’re talking about a company with an amazing track record for success. But don’t think for a second that Cummins is resting on its laurels. As a company executive notes in a new Dell Technologies video, Cummins is sharply focused on putting the latest technologies to work in its products.

“In the past we were an internal combustion engine manufacturer,” notes Wayne Eckerle, the company’s vice president for research and technology. “But now, we are moving into a world of electrification, which means now our power trains will have batteries, they will have fuel cells. Automated driving is coming and, in order for us to play in that world, we need to be able to design our full systems analytically, so that we can get to market faster. Our future is going to be about speed and agility.”

That’s a great line: “Our future is going to be about speed and agility.” All executives and companies should take it to heart, because it is the future for all enterprises. To thrive, companies will need to move with all the speed and agility of a cheetah — one of the fastest and most agile animals on the planet.

In today’s data-driven world, corporate speed and agility are closely tied to high performance computing (HPC) systems and to an organization’s ability to leverage rapidly emerging technologies for artificial intelligence (AI) — particularly those for machine learning, deep learning and data analytics. Folks at Cummins understand this.

In the video, Mike Hughes, modeling and simulation services manager, notes that the company’s Dell EMC-based HPC environment is going to be a critical component for the use of AI, machine learning and data analytics at Cummins.

“With HPC, we are able to gain more market share and better understand our customers,” he says. “Our HPC platform is speeding our time to market up significantly. Traditionally, an engineer could only solve two to four different design iterations over the course of weeks. With the Dell EMC HPC solution, we are able to look at over 15,000 CAD iterations over the course of a weekend.”

Every day, Cummins puts its HPC systems to the test, just as its customers put their Cummins engines to the test. The company has 380 Dell EMC PowerEdge servers that run 24 hours a day, 365 days a year, according to Dan Lauer, an engineering simulation advisor.

Clearly, at Cummins the future is now — a future that is all about using HPC and leveraging AI to drive business speed and agility.