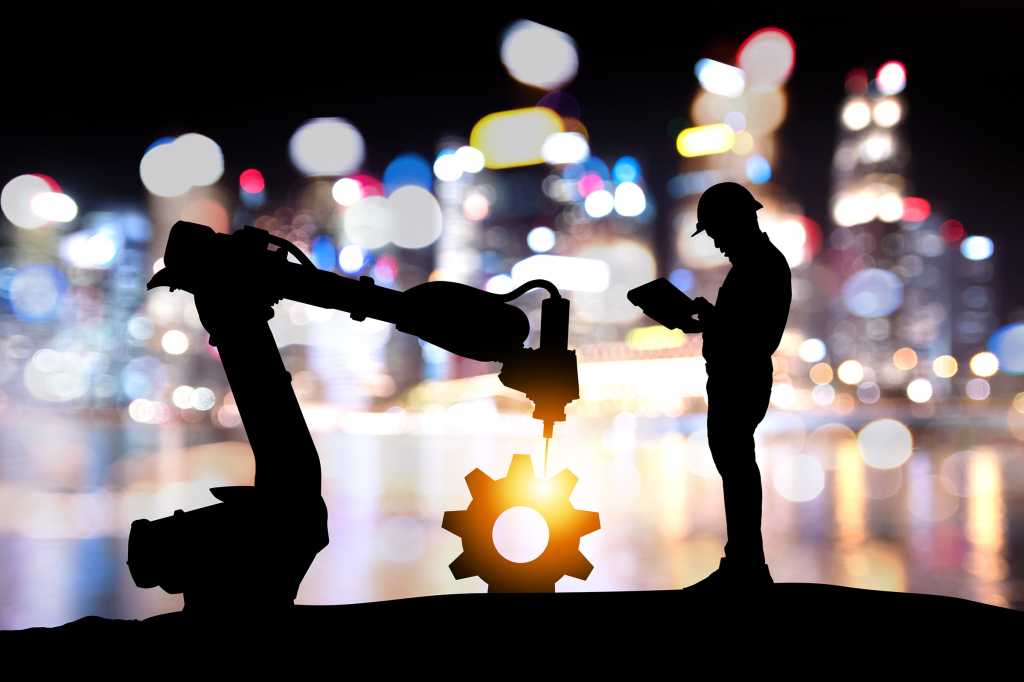 Enterprises re-platforming for the digital era are thirsty for data. And if data is the new oil, internet of things (IoT) technologies comprise the pumps extracting and transporting data to analytics engines for refinement.

Organizations across many industries, including construction and mining, cities and agriculture are tapping into IoT, in which sensors are powered by unlimited connectivity, ubiquitous data and massive processing power, says Jeanne W. Ross, principal research scientist of MIT SCISR.

And IT leaders are investing big bucks on this data-drilling infrastructure, with global IoT spending expected to top $1 trillion by 2022, according researcher IDC.

Here technology leaders share with CIO.com how IoT has transformed their offerings and operations.

Bitter, who is also experimenting with sensors and 5G technology to test remote-controlled and autonomous wheel loaders in Sweden, tells CIO.com such projects will obviate the need for humans in mining, reducing accidents while also whittling unplanned stops and emissions. “Mobility and automation are the two major disruptions in our industry,” Bitter says. Enabling both requires IoT.

Connectivity and mobility also help Volvo CE provide predictive maintenance, as the manufacturer and its partners use sensors that alert workers, via smartphone apps, to pull machines when they require new parts before they break. “Our customers have to run a business and if we don’t deliver connectivity and uptime we can’t be credible,” Bitter says.

One of the lab’s early wins includes smart parking, which uses IoT to keep tabs on some 1,000 parking spaces. Hockey puck–like sensors placed in parking spaces relay information to an IoT gateway, which in turn sends space availability data to the Peachtree Corners city app to alert residents where they can park — in real time. Branham says this alleviates confusion and congestion during concerts and other events. Curiosity Lab also leverages intelligent traffic cameras and traffic signals, along with smart streetlights and data sensors, pushing video and invaluable data to a central operations center for analysis.

In April, Curiosity Lab implemented Sprint’s 5G network and other infrastructure to enable companies to test their autonomous vehicles and other connected solutions. Local Motors, for example, operates its Olli shuttle on the autonomous vehicle test street. In another test, Curiosity Lab outfitted a 25,000 square-foot innovation center with IoT sensors to monitor temperature fluctuation, foot traffic and other usage attributes associated with the space.

“The sky’s the limit on things we’re interested in,” Branham says, adding that Curiosity Lab doesn’t charge a fee for companies who want to test their solutions. “Our space is open, and we want to be the place innovation can grow and scale.”

Whereas Peachtree Corners is a small-scale smart city, Las Vegas offers a larger test bed for IoT. The city is using optical, lidar and other sensors to alleviate the traffic slog and to reduce accidents triggered by anything from concerts to construction, says Michael Sherwood, the city’s director of innovation and technology.

The IoT initiative is part of Las Vegas’ effort to become a smart city by 2025 to increase safety and stimulate economic growth and development for its 650,000 residents and 42 million visitors.

High-definition video cameras, sound and motion sensors, and IoT devices at the edge relay metadata back to the city’s computer systems, helping the municipality monitor traffic issues and roadway wear-and-tear.

This IoT system was also applied to parks to better understand how park assets are used. “Having the data [from the sensors] helps us make better informed decisions about implementing the right solutions,” Sherwood says, adding that the data will help pinpoint areas of high foot traffic, which could help lure prospective businesses.

“Analytics drives business value and operational efficiencies by enabling new ways to leverage large amounts of IoT data, and by reducing the overhead of moving large amounts of data over a network,” says Gartner analyst Carlton Sapp, in a March 2019 research report.

Lindsay Corp. bet early on IoT with its 2014 purchase of Elecsys. Lindsay has since integrated Elecsys’s remote monitoring and wireless communication sensors with various applications to keep tabs on industrial equipment operating in harsh and remote environments. These machines include Lindsay’s Zimmatic pivot irrigation systems, which hydrate crops around the country, says Brian Magnusson, Lindsay’s vice president of technology and innovation.

Sensors on Zimmatic systems and other farming machines relay data points on anything from how much water is required, nutrient levels, soil conditions and other characteristics in hypertargeted field dimensions to Lindsay’s FieldNet Advisor, a remote management app whose underlying algorithms personalize recommendations about how farmers should irrigate their crops. FieldNet Advisor also factors in weather forecasts and other third-party data.

Previously, farmers manually checked field conditions, and cobbled data from other sources, often over- or under-hydrating their crops. IoT systems and FieldNet Advisor allow farmers to get more value out of the data they collect and make more accurate decisions, Magnusson says.

“IoT devices are critical,” Magnusson says. “Without the ground-truth data from sensors in the field, the [analytics] models are meaningfully less accurate.” On the back end, Lindsay uses Docker Enterprise software, including containers, to better shuttle applications between its internal systems and Microsoft’s Azure cloud, part of an API- and microservices-based platform that helps Lindsay rapidly roll out application updates and scale up and scale down computing capacity based on seasonal needs, Magnusson says.