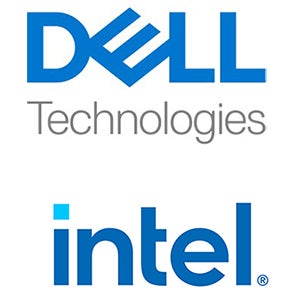 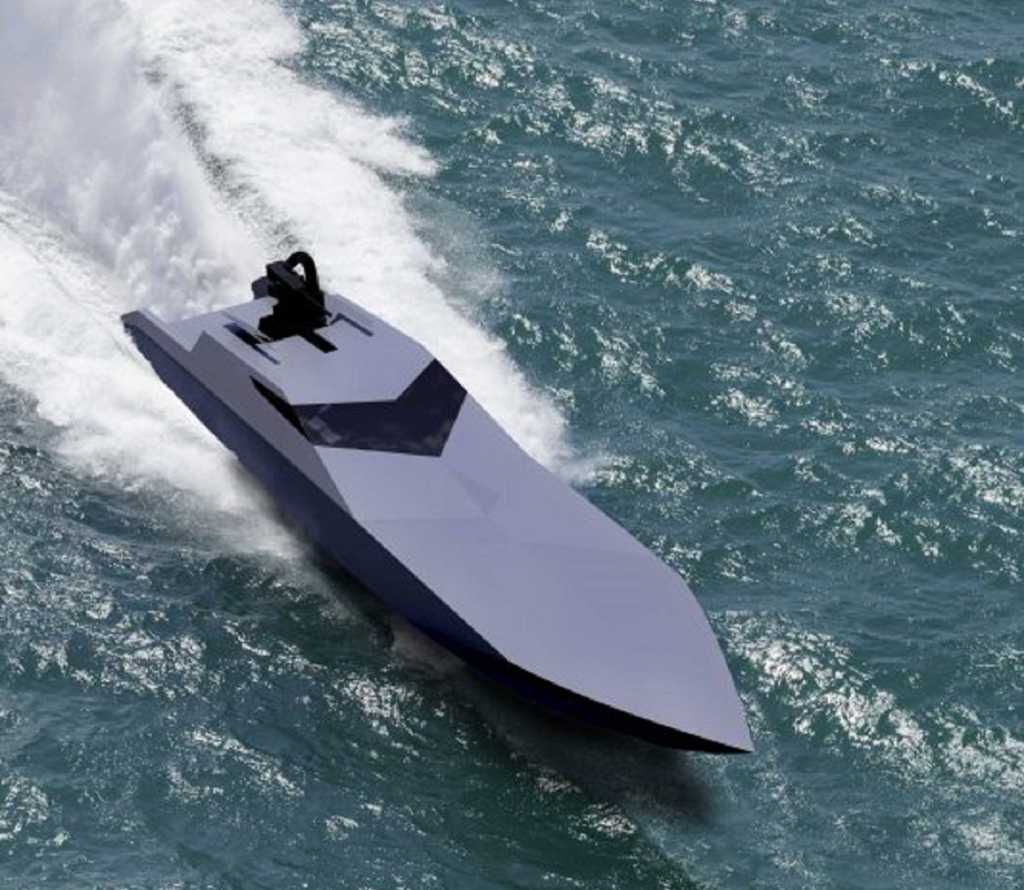 Norson Design is a full-service boat design operation that provides everything from clean-sheet design, prototyping, proofs of concept and testing to full-series production. The company, based in France, has significant experience in all marine sectors, and continually pushes the envelope to bring innovative designs to market.

When it came to designing a new high-speed boat, engineers at Norson Design wanted to use computational fluid dynamics (CFD) to test the complex boundaries between boat, water and air. However, they found that CFD was rarely used in the marine sector, especially when it came to the design of high-speed watercraft.

The engineering team at Norson Design not only needed to create new CFD code, they also needed access to high performance computing (HPC) systems of the caliber used to design of planes, trains and automobiles. They found this HPC power via a collaboration with Supercomputing Wales and a team of researchers at Swansea University.

A design process enabled by HPC

For this high-tech design process, Norson Design provided CAD models, geometry and shape. The team at Swansea University, in turn, wrote software for modeling and simulation. They then built a wind tunnel and a tank to test and measure the forces and loads. They could then adjust different elements in the boat equasion and see and track the results of each design modification.

For this type of high-powered research, supercomputing resources are essential. The more HPC resources, the faster and more accurate the answers you can get. Researchers can take into account physical properties at an extreme level — such as measuring the phenomena of air and water at a particle level. In the simulation process, the complex behaviors of spray and turbulence need to be accounted for, as well as the interaction surface between boats, air and water.

To address these challenges, the team at Swansea University applied methods used widely in aerodynamics to optimize the design of speedboats. With Supercomputing Wales HPC, they then used state-of-the-art shape optimization and artificial intelligence techniqes to generate aero and hydrodynamic profiles for high-speed vessels. With these models capturing the interactions, the team was able to generate high-resolution details of the flow under the hull, which they correlated against models and full-size boats.

Working in software, the research team made a series of modifications to the design and tested it to determine the impact to speed and stability. This iterative process is resource-intensive, yet it’s still far more cost effective than building and crashing physical prototypes on the water.

“A typical simulation uses 450 compute cores running for 72 hours to get about 0.5 seconds of physically simulated time. It would take years on a desktop,” says Dr. Ed Bennett, a Supercomputing Wales research software engineer based at Swansea University. “With supercomputing resources, it’s exciting to see advances in the marine industry. We are working on radical boat designs based on hydrodynamics and aerodynamics, carefully optimizing the hull to help create the world’s fastest boat, and we’re very excited to see how it’s going to turn out.”1

The HPC engine under the hood

This high-powered research initiative is leveraging the resources of a Dell EMC and Atos Supercomputing Centre of Excellence with Supercomputing Wales, which provides researchers with a full suite of leading-edge HPC equipment, software and services. The Centre provides two Dell EMC supercomputers comprised of PowerEdge servers, PowerSwitch networking and PowerVault storage, along with Atos  extreme factory, HPC-as-a-Service.

Part-funded by the European Regional Development Fund through the Welsh Government, Supercomputing Wales is led by Cardiff University in a consortium with Swansea, Bangor and Aberystwyth universities. The program’s two supercomputer hubs are based at Cardiff and Swansea universities, with research teams across the consortium accessing the facilities. These hubs contain more than 13,000 cores, tens of terabytes of memory and hundreds of terabytes of high-performance storage interconnected with low-latency/high-bandwidth networking.

Here’s a case in point. Collaboration between Norson Design and boat builder Ophardt Maritim has resulted in a new range of customized, multi-sized high-performance rigid-inflatable boats (RIBs) — a type of boat with a rigid hull and inflatable tubes around its outer edges. Some of these aluminum boats — ranging from seven meters to 12 meters — are capable of moving at speeds in excess of 70 knots, while maintaining good stability, cornering, riding comfort and overall seakeeping performance.2

Even better, the Ophardt Maritim’s RIBs were designed to be produced with the high-precision robotic welding technology used in Ophardt’s automated systems for aluminum-hull production. These systems yield boats with extremely smooth hulls that are ready to skim across the water with precise handling at very high speeds. For a look at the boats and the production systems that bring them to life, watch the video “Boatbuilding 4.0: Passion for Precision.”

Supercomputing systems and HPC-driven simulations are one of the new keys to building faster, safer and more efficient boats in less time — without building and destroying physical prototypes. With the power of HPC systems, boat designers and builders can more easily consider the effects of hydrodynamics, aerodynamics and other complex phenomena in the design process.

This isn’t the future. This is happening today — and that’s a point underscored by the groundbreaking work being done by researchers at Swansea University and Supercomputing Wales, working closely with their counterparts at Norson Design.