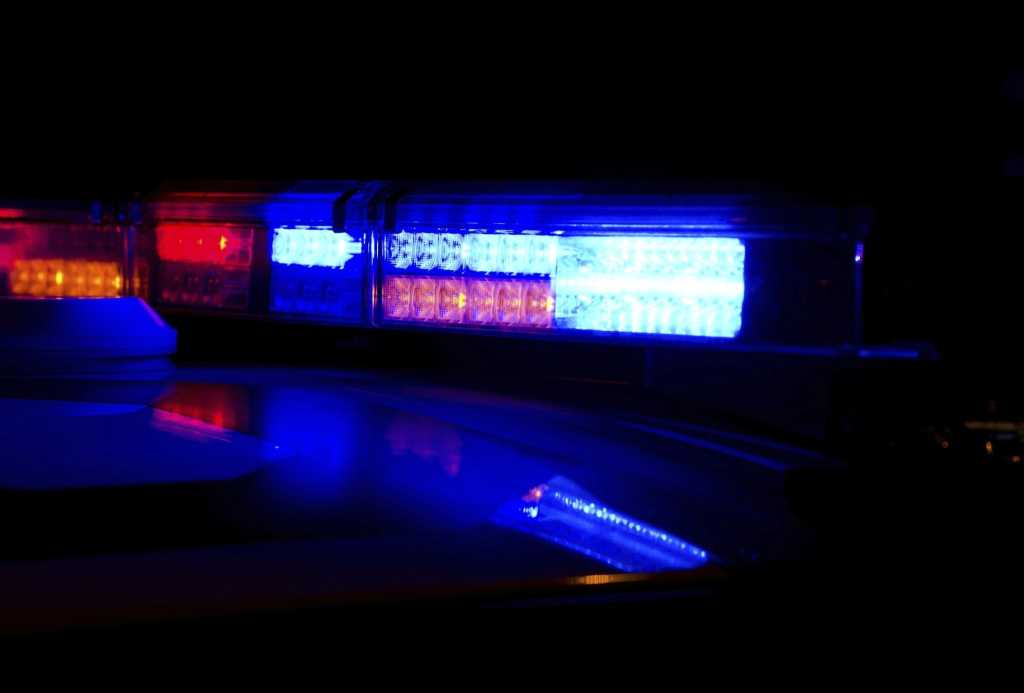 For many years, AI/ML has been used to establish the identity of perpetrators, the perpetrators’ whereabouts at the time of a criminal act and their actions and whereabouts prior to and following a criminal act. By hand, these are arduous tasks but AI categorization sifting through massive amounts of visual data along with ML behavior scripts AI/ML algorithms can eliminate human errors especially in witness identification and therefore increasing arrest accuracy.

“Predictive policing” is the practice of identifying the date, times and locations where specific crimes are most likely to occur, then scheduling officers to patrol those areas in hopes of preventing crimes from taking place, therefore keeping neighborhoods safer. After much research and input from major police departments in cooperation with software suppliers, predictive analytic models have been continuously refined. Further conclusions prioritized collections of the three most important data points: date and time of the crime, the location of the crime and type of crime – therefore, simplifying and possibly reducing data collection.

A profile matrix can be constructed from a database containing known associates, possible DNA found at the scene, gunshot detection, etc. Along with examining videos from security cameras and traffic light and safety cameras law enforcement investigators can make an accurate arrest, hence reducing wrongful arrests. Mistakenly many communities are eliminating traffic light cameras thus excluding possible conclusive data supplied to law enforcement. If light camera data continues to be collected along with citations, the possible camera revenue could be earmarked for ongoing technology upgrades thus offering an investment in crime prevention. Citations or no citations: the availability of consistent data collection points is key to impeding crime.

Crime is a collection of patterns not random

Crime analysis shows that criminals have patterns and therefore crime is not random. There exist crime-place networks, so named by David L. Weisburd, an Israeli/American criminologist who is well known for his research on crime-placement theory and policing. His research – along with other research supplied by Tamara Herold PhD and John Eck, PhD – consistently confirms that criminal activity follows patterns associated with places, victims and offenders that can be historically consistently mapped.

The “Risk Terrain Modeling” (RTM) framework developed by Leslie Kennedy, Joel Caplan, Eric Piza, Grant Drawve and the team at Rutgers Center on Public Security (RCPS) illustrates design matrixes based on the risk analysis of a possible crime being performed. The Loss Prevention Research Council (LPRC) Violence Crime Working Group and its Anti-Violence Innovation Team have implemented software and these analytics tools in hopes of getting ahead of spatial violence perpetrated against schools, arenas, churches, government buildings, etc. Protecting employees and the public against mass violent offenders is their goal, achievable by positioning police at the right place and time before violence occurs. Additionally, AI algorithms are proving extremely effective in both the medical sciences and forensic sciences, including DNA analysis and radiological image interpretation, both used to determine cause and manner of death more accurately.

Due to the training of neural networks on big data, complex machine learning and big data are utilizing affordable fast graphical processing units (GPU). Projects such as Lifelong Learning Machines (L2M), from the Defense Advanced Research Projects Agency (DARPA), seek to create safety systems that continuously learn through big data analysis of its execution of tasks while sustaining its current capabilities thus improving its decision-making accuracy. L2M brings together researchers to explore how learning happens biologically and for the development and enhancement of computational architectures and algorithms. These constructs mimic human learning and evolve based on the execution of tasks in ever more complex existing and new situations. Through layers of neural networks, machines mimic human learning by recognizing and categorizing simple patterns forever creating more complex patterns.

Along with the goal of stopping public violence, the LPRC has launched a brand new Innovative Next Retail Center (NRC) to protect assets and the retail supply chain. In fraud detection, retail companies and companies affiliated with online payment processing like Walmart, Target, Amazon and PayPal continuously feed massive amounts of data into their AI/ML fraud analysis detection system. Utilizing complex algorithms to predict and identify anomalous patterns and learn new patterns fraud occurrences can be predicted after they happen, as they happen and sometimes before they happen. Law Enforcement is rallying around AI/ML systems due to the overwhelming positive achievement and sustainable reductions in crime. Resources are deployed and utilized more affectively and thorough investigations along with accurate convictions are being achieved in a timely manner.

For the past decade, major crime trends have been spiraling downward, which shows proof that investment in predictive law enforcement or “predictive policing” is succeeding. Politically, “lower crime trends” is a major talking point for reelection campaigns and well worth the funding for that reason alone. AI/ML software systems are continuing to be an enormous success in crime detection and prevention, stopping crime in progress and even before it happens.