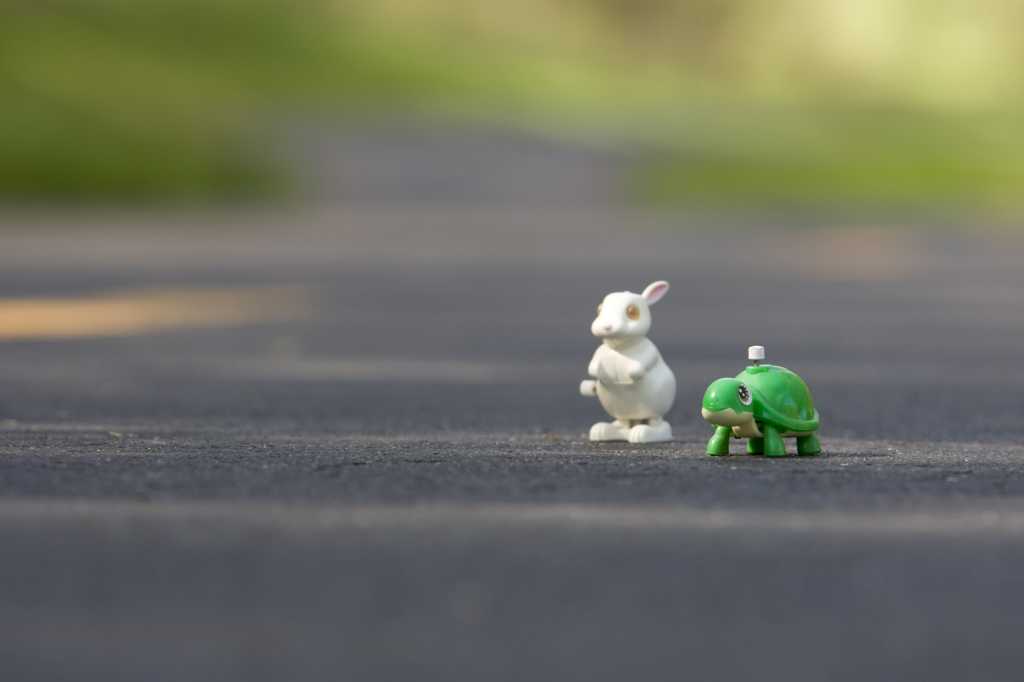 A past client recently asked this question: Our change management process works well when we use it to make adjustments to projects, but it falls apart when we pursue transformational change. How can we be so good at some changes and so bad at others?

The simple answer can be found in the words of Rear Admiral Grace Hopper: “You manage things, you lead people.”

Projects – especially those in application development and infrastructure deployment – are things to manage. You can tweak a requirement here or there without forcing people too far out of their comfort zone. Transformation, by its very nature, disrupts the status quo. It is about being different not simply doing different. t requires that we do the hard work of embracing discomfort in pursuit of a different future.

Transformational change doesn’t fail because of faulty management. It fails because of faulty leadership that doesn’t adapt to the type and scope of change being presented. The soundbite answer is simple. The execution is complex.

Predictability and speed are the two primary forces that add complexity and volatility to change. Adjusting your leadership approach for the combination of these variables helps determine if and how change should be managed or led.

Figure 1 displays the interaction of predictability and speed in four distinct quadrants. In reality, they exist on a continuum rather than as four specifically designed points. Most important, the perception of you and your team about where you are in each is influenced by experience and perspective. As the old joke says, a snail riding on the back of a tortoise goes, “WEEEEE!”

This is the most comfortable type of change. It is quite possibly the environment in which many of your “day-to-day” projects exist. Your team has the time and resources to do great work. Likewise, there is an excellent chance that you have a high degree of certainty about what the change will accomplish and why.

From today’s perspective, QI change represents “the good old days.” The snail was riding the tortoise. You had time to unfreeze the past, make the changes you need, and then refreeze to anchor the change in the culture. Traditional change management models work best in this environment.

The question that opened this discussion was from a leader who had a great history of success with QI change. Unfortunately, there are fewer and fewer of those. Unpredictability is everywhere, and even a pace of change that was considered fast just a few years back is slow today. Change management works, but the challenge of change leadership is to prevent stability and predictability from becoming lethargy and disengagement.

QII change is the anomaly that almost never happens It is an out-of-the-ordinary event that you never saw coming in an otherwise slow changing, stable environment. The uncertainty it creates makes it highly disruptive, and it often presents itself as a crisis.

The disruption will test your resilience. Political leaders have understood for centuries the value of a good crisis to galvanize support for a new course of action.

The leader’s immediate job in this instance is to provide confidence, hope, and direction. The performances of Rudy Giuliani during the September 11 terrorist attack and Winston Churchill during the bombings of London during World War II are examples.

Beyond that, the effective leader inspires courage and commitment to return to stability.

Today’s business environment is more reminiscent of Alice during her adventures in Wonderland. Nothing is familiar, and you never know what is going to happen next.

The choice is to respond to an endless stream of disruption or to use the environment as a catalyst for reinvention.

The best leaders today promote an environment that continually pursues what might be coming next. They challenge the status quo through innovation. Like Alice, they understand that curiosity and creativity combined with the courage are powerful weapons to flourish in an uncertain world.

This is the most frustrating and volatile type of change. You are being asked to run further and faster than you have ever run before even though you believe you are running as far and fast as you can.

QIII change in organizations appears as a lack of urgency. The business environment is asking for more speed even though you are doing basically the same things. You have experienced the need for this type of change If you have ever seen a “fast” food service person work at a leisurely pace while the line stretches out the doorway and becomes increasingly agitated.

The leader’s responsibility in this environment is to create a sense of urgency and a bias for action. Challenge the status quo on how the work can be done faster, better, cheaper, and/or friendlier. Creating a culture where everyone is engaged and obsessed with delivering excellence to the customer is the key.

The organization must simultaneously anticipate, quickly pursue, and adapt with resilience. It operates with a strong sense of urgency and continuously challenges the status quo. Creating and sustaining the culture necessary to flourish in this environment requires both change management and change leadership.

What leaders do differently in QIV

Every leadership principle and competency that you have learned in the past will be valuable in a QIV environment. Vision is crucial. So are a commitment to developing talent, building a strong culture, and maintaining a high-performing team. In addition, you will need to accomplish the following to succeed:

If the last 25 years is an indicator, we will soon reach the point when the current speed and unpredictability of change are considered slow and stable. There is reason to believe that is already happening. The Millennial and Gen Z staff that now make up the majority of your team see the change are experiencing today as normal. We should all get busy mastering change leadership before it changes again.