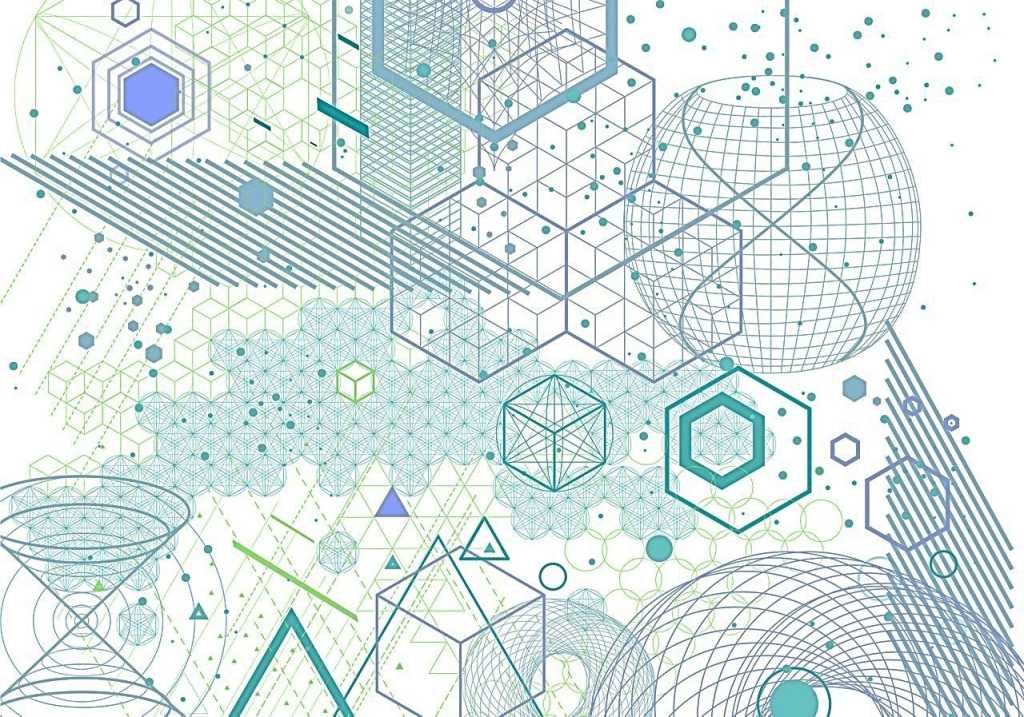 AI has developed from the early years of pure research to something we will take for granted as part of our daily business and home lives. Three big trends drive the adoption of AI. Let’s take a brief look at each of them and what they might mean for your organization today, tomorrow and in the future. AI revolves around these simple things:

Each of these alone would not be enough to bring about “the life of AI.” It is a chain of technology that together brings about the perfect ecosystem to deliver the AI storm.

You may hear that AI is not a new thing. But, back in the day, the number of people capable of producing AI software was very few indeed. The software was hard to create and there was little support for developers, for example

So, as recently as the early 1990s, an AI developer was an extremely rare talent working in what was likely to be high-end pure research.

So, what has changed? Let’s ask: “OK Google – How many developers are there in the world?’ An answer is found in this Computerworld article and, while this story was published in 2013, the number was 18.2 million. This number was anticipated to grow to 26.4 million by the year 2019. To give some perspective, if the developers all went to live in one city, it would be the second largest city in the world.

The point is, when I am asked, “What is the biggest single enabler to Artificial Intelligence?” The answer is people. Skilled people. I am going to finish this section with that word. In a blog about AI, what is the single most important thing? People.

Bear with me, clunky sentence coming up… Circumstances create situations that afford an environment ripe for change. In other words, sometimes the time is just right. Malcom Gladwell covers this so very well in his outstanding and award winning book Outliers. For me, the adoption of AI is driven by two currents within the software world.

So, it might not be easy to become an AI software developer, but it is way easier than it was 30 years ago. The critical mass, if you will, is the meeting of practical price compared to performance, where the cost of creating and running an AI environment is less than the cost of doing without.

Software runs on hardware – you got that? You are probably aware of Moore’s Law. The Wikipedia page is worth reading but, you know, the world of AI is not only about computing power. I came across this lovely little blog, “A history of storage cost,” that lists (and charts) the cost of storage from way back in January 1980 through to July 2009, revealing an astounding reduction in data storage costs. Without this technology-wide increased performance and reduction in costs, we would still be crunching numbers on giant old valve-driven mainframes. When I say we, what I mean is that an elite group of specialists would be crunching numbers.

An excellent book, A Computer Called Leo, by Georgina Ferry, describes the building and running of the UK’s Lions teashops computer. If you have any interest in early industrial computing, this is a must read. To my point, the smartphone in your pocket performs in terms of cost, features and power way beyond what Leo’s creators could ever have foreseen, and they were visionaries.

The current – and likely future – hardware ecosystem is only going to drive AI further and faster. Automation was an early win for computers. AI is the art of that automation process continuing, in turn driven by the increasing availability of relatively high-performance and low-cost hardware, highly reliable storage at scale, clouds and data centers to people, enterprises and start-ups. All of this means that the hardware required to run the software plays a critical role in the life of AI.

So, these are the big three. I know – I know – many more factors are implicated, which is why I’ve written a book, not only a blog. Details are necessary. However, without this perfect storm of people, software and hardware, AI would have remained an interesting research project at best.

What do you need to get AI? Answer:

I believe these three elements create the place where any organisation or individual can use technology to drive human progress. Still sceptical? I explore this topic in more detail in the book The Life of AI. However, if you only have eight minutes and 40 seconds to spare – and you wish to be inspired – I leave you with a video from Brittany Wenger, founder of the Cloud4Cancer breast cancer detection app: Decoding Cancer.

Paul Brook is Director of Data Analytics, EMEA, at Dell EMC. This is a shortened excerpt from his book The Life of AI, published June 2018.