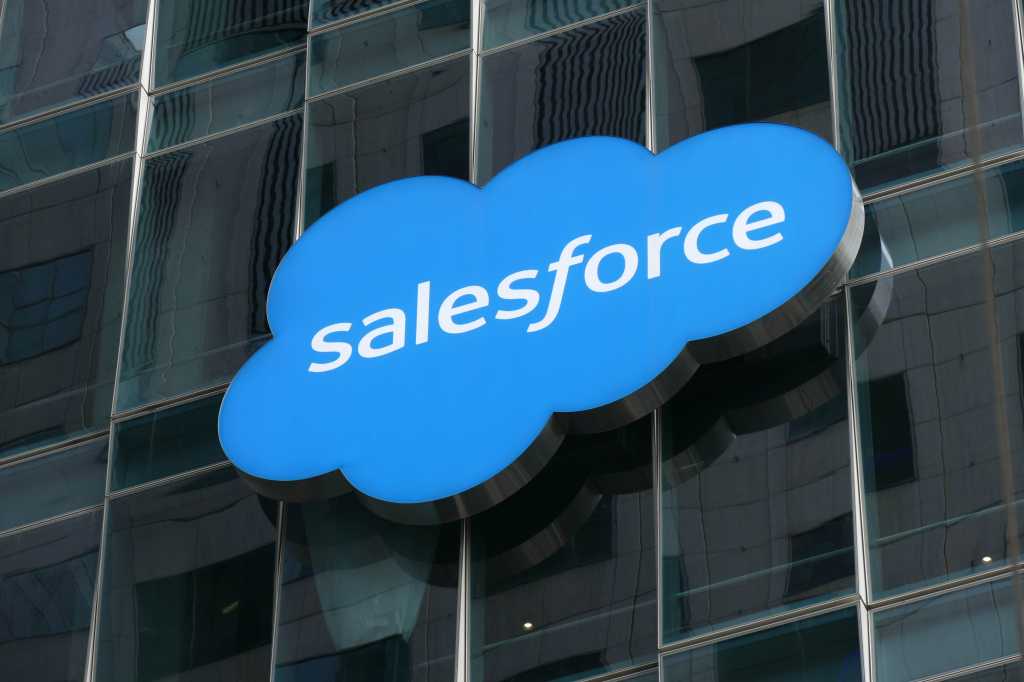 Salesforce.com’s $15.7 billion bid for Tableau Software has many organizations wondering how the proposed acquisition will impact their operations. According to industry analysts, it all depends on how your enterprise makes use of their respective platforms.

Users of Salesforce’s CRM platform have all subscribed to its software-as-a-service (SaaS) model, putting their data in the cloud — but the company is only beginning to respond to the demand for sophisticated tools to analyze that data.

For that, businesses have historically turned to companies such as Tableau. Its data analytics and visualization software was built to run on-premises, but enterprises are increasingly deploying Tableau Server in Amazon’s, Google’s or Microsoft’s clouds, and a growing number are adopting the SaaS version, Tableau Online.

“About a third of customers are cloud deployed at this stage,” says Doug Henschen, a vice president and principal analyst at Constellation Research.

Salesforce customers who don’t yet use Tableau have the most to gain from the acquisition, according to Liz Herbert, a vice president and principal analyst at Forrester Research.

“A lot of the clients I work with are looking for a simple, easy to use, business-user friendly tool to get better insights out of this very complex platform, but many times they don’t want to go to a partner or third party like Tableau because they don’t want to introduce a smaller vendor and additional risk into the mix,” she says.

With Tableau part of Salesforce, however, that concern would go away. Salesforce has more resources to invest in development, and a vested interest in making sure things don’t go wrong.

Joint customers of the two will see the least amount of change, at least initially, as San Francisco-based Salesforce plans to let Tableau continue operating independently from its existing Seattle headquarters.

“Obviously, Salesforce is smart; they’re not going to disrupt what works well, and needless to say Tableau works well,” he says.

Longer term, though, there will have to be some consolidation and integration between the two. “It’s not going to be an easy task,” says Evelson, pointing to overlaps in the in-memory databases and natural language interfaces the companies use for analytics.

Customers of Tableau alone have the most to fear — although they will be courted.

For those that resist the pressure to become joint customers, Herbert thinks it unlikely that Salesforce will invest much in keeping Tableau working with direct competitors.

At Constellation Research, Henschen is looking for confirmation that Salesforce will continue to support Tableau’s existing software deployment models.

“Those interested in cloud deployment will want to hear, post-merger, that the multicloud strategy will continue, and it likely will, given that Salesforce is also partnered with both AWS and Google,” he says.

On-premises Tableau users will also be looking for reassurance, Henschen says: “It would help if Salesforce moderated its ‘no software’ hyperbole and, like AWS and other cloud players, made more accommodations for hybrid deployment.”

Organizations who rely on neither platform could still suffer, as the deal could drive independent analytics vendors out of the market.

“If you’re an independent BI vendor and that’s your only source of revenue, you can’t do that,” he says.

Finally, the Salesforce-Tableau deal does offer one lesson for CIOs having difficulty finding the right staff: If you can’t hire close to your existing location, buy a new one. As Henschen puts it, maintaining Tableau’s current facilities in Seattle “will relieve the burden Salesforce has on hiring in San Francisco, and will enable it to poach talent from AWS and Microsoft. That’s not a bad outcome.”