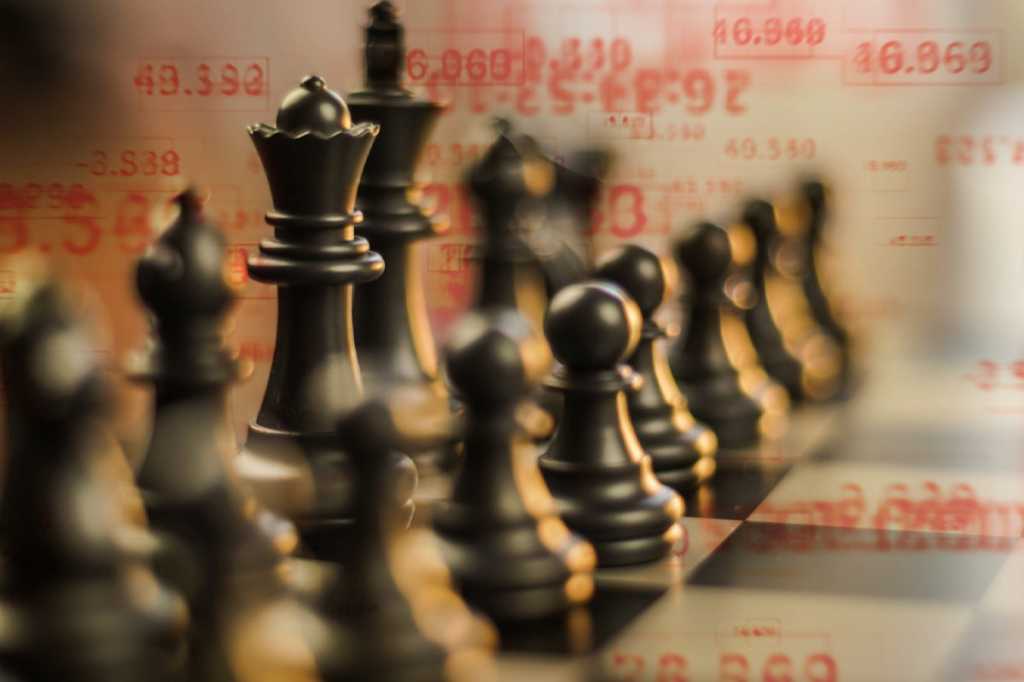 CAMBRIDGE, Mass. — If data truly is among an enterprise’s greatest assets, CIOs must be able to produce tangible demonstrations of how all that information can be marshaled to advance the business.

Or improve the customer experience.

Whatever the ultimate aim is, smart enterprises are developing full-fledged strategies to try to break down barriers between data silos and unlock meaningful insights from those vast pools of data, experts said at the MIT Sloan CIO Symposium last month.

“We are swimming in data, and we know we need to make money from it, but not the way we used to,” said Barbara Haley Wixom, principal research scientist at the MIT Sloan Center for Information Systems Research.

“That doesn’t work today,” Wixom said of the walled-garden approach that firms are moving away from. “Today our data strategies require bold moves, really new ideas.”

Experts agree that there is no one-size-fits-all approach to an enterprise data strategy, and that any such initiative must be tailored to the contours of the firm and the industry in which it operates.

But there are several common thematic elements that will accompany a successful data overhaul.

Elena Alfaro, head of data and open innovation at the client solutions division of the Spanish bank BBVA, described her organization’s work of “spreading the culture of data” and ensuring that the senior leadership of an organization is on board with the data initiatives.

“What I’ve learned,” Alfaro said, is “is if the person you’re sitting with doesn’t understand, it is very, very difficult to get to something big.”

If the person you’re sitting with doesn’t understand, it is very, very difficult to get to something big. — Elena Alfaro

And BBVA did succeed in getting to something big, according to a leading IT analyst. For the past two years, Forrester has ranked the firm’s mobile app the best in the banking business. Forrester’s Aurelie L’Hostis credited the bank’s app for “striking a superb balance between useful functionality and excellent user experience,” a product that Alfaro says grew out of a data strategy with the end user in mind.

“Digital banks listen to their customers, they’re clever with data, and they work hard on making it easy for customers to manage their financial lives,” L’Hostis writes. “It’s not a small feat, but that’s what your customers are demanding.”

But regardless of the industry, Wixom argues that companies with a successful data strategy implement a framework through that ensures a high level of data integrity and ensure that it is broadly and easily accessible.

“They have data that people can find, use and trust,” Wixom said. “They have data platforms that serve up data reliably and really fast, both inside as well as outside the firm.”

She also described a balance between high-tech systems to mine the organization’s data, while at the same time putting it in service of the business mission and setting limits on how the data is used.

“They have data science that can detect insights that humans can’t,” Wixom said. “They have deep customer understanding of not just core needs but also latent needs. They have data governance in place that oversees not just compliance but also values and ethics.”

The challenge of winning buy-in for a firm’s data strategy across the various business units of an enterprise can vary greatly by the workplace culture and, perhaps to a greater extent, the industry. In banking, for instance, firms are dealing with sensitive financial information, and are generally bound by a rigid set of well-established regulations. Not so in tech, where the regulations are looser and data is in the lifeblood of the organization.

At Adobe, for instance, getting the workplace aligned behind a data-centric strategy wasn’t the challenge, according to Mark Picone, Adobe’s vice president of information and data services.

“Everyone knew they had to be data-driven,” Picone said. “We’re kind of a natively digital company — that’s sort of where we’re from, but they didn’t know the how and they just started doing things.”

The result, Picone said, was that in a tech-heavy environment where data-science training is standard and “everyone can spin out different types of systems,” they did, and Adobe ended up having to come up with a unifying data framework that would bring a cohesion to the data flying around the enterprise.

“It was really about really kind of corralling things in a way that made more sense,” he said.

Earn buy-in from the business

In other businesses, getting that buy-in for a data strategy outside of the IT department can be more of a challenge.

Such was the case at the Bank of Queensland in Australia, where the CIO determined that it wouldn’t be enough to set in motion new data initiatives even with the backing of the organization’s top brass. Instead, it would have be a matter of demonstrating the practical value of how that data could help the business lines of the organization in their daily work, such as improving customer service at the retail bank.

For Donna-Maree Vinci, the bank’s chief digital and information officer, a multi-pronged approach was key “because you can’t just do tone at the top,” she said. “You have to be able to understand and connect it to why they’re doing it. So, what’s the value and why it’s important, how is it going to personally help them with their customers … but also how it’s going to create value for the organization.”

Explanatory memos laying out new data policies are fine and good, but only in so far as they go. Vinci described her efforts to build the data-driven mantra “into the climate,” an initiative furthered by ongoing workshops that help employees incorporate data elements into their daily workflow.

“It’s not just a presentation or anything like that. It’s about immersion,” Vinci said. “I think there’s a lot of different reinforcing pieces.”

Her advice to other CIOs just starting out on a data journey? “Be patient and hold the course on the messaging.”

Vinci has also developed a metric for success, if an intangible one. Gradually, she has seen the data culture seep into units of the business outside of IT, to the point where non-tech workers at the bank are starting to come up with data-based solutions to a work problem on their own.

“What’s really pleasing and powerful is when you’re not the one saying it, when it’s actually coming back from the business,” she said, “and they’re the advocates.”