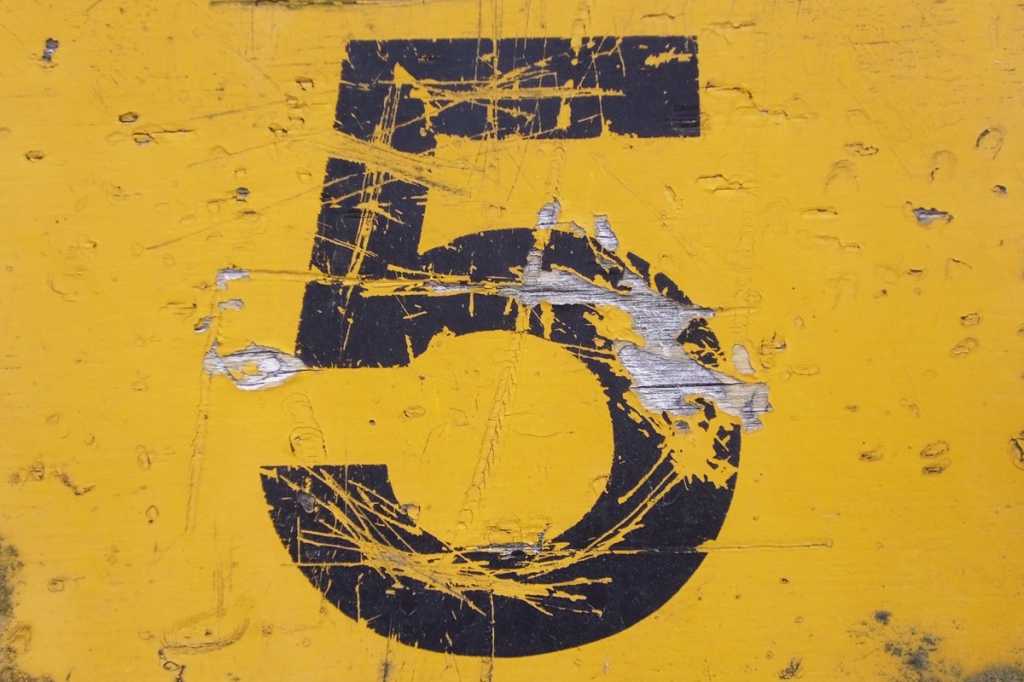 Building a business off the back of a platform strategy can be highly effective and very profitable – as the largest tech companies in the world will attest.

When a platform strategy based around a 2-sided market works, a virtuous circle of growth can be achieved whereby suppliers are attracted to the service because of the large number of buyers and vice versa. This is often referred to as cross-side network effects and is the basis for the combined $3 trillion market value of Facebook, Amazon, Google and to a lesser extent Apple. While the commercial attraction of building a platform is obvious, the practical reality of doing so can be complicated.

How do you get over the chicken and egg problem of attracting suppliers when you have no buyers or buyers when nobody is offering anything on the platform? Here are 5 approaches that may help get your company over this hurdle.

1. Develop one side of the market first

Rather than trying to simultaneously attract buyers and suppliers at the start, it might be a good strategy to target one side of the market first. Offering something that brings in one group and keeps them happy can then be a basis for adding the other side of the market later on.

Google did this, albeit inadvertently, with its AdSense service for advertisers that now makes up the vast majority of the company’s revenue and profits. For the first several years of its existence, Google focused on providing the most effective search engine for web users and, until 2000, had no sustainable revenue stream.

Then, when it had a sufficiently large user-base it launched the AdWords service for advertisers to bid on keywords in search terms and the rest is history. Clearly, this approach requires investment sufficient to sustain the company until the market can be fully developed.

The nature of the web is that there is a wealth of data freely available for companies to gather and exploit. Add to this the public data made available by government bodies and it can be the basis for getting a platform off the ground.

Zillow in the US did this when it launched its online property information service in 2006. Zillow is now able to take advantage of its almost 200 million monthly visitors to collect data but when it started the company relied on seeding its property and neighbourhood information service with government data about property transactions and data on schools and crime rates that were of interest to house buyers.

While using freely available data has advantages in terms of access and costs, the downside is that everyone else is also able to use the same data. Once a critical mass of users is using the service it is important for the platform owner to collect customer data and build a defensive data moat with that.

3. Look for markets where buyers and suppliers overlap

Another seeding strategy is to find a market where the 2 sides share some common ground that can provide the basis for building traction in market building. The craft marketplace, Etsy was able to kick start its early growth through the community of craft makers who often bought from each other. This overlap was sufficient to slowly build the marketplace to a stage where it became attractive to consumers outside this community.

4. Focus on a niche or exclusivity

Rather than trying to immediately appeal to a broad consumer market it can be sensible to start with a niche or exploit a degree of exclusivity. This helps with the technical issues of scaling a business to ensure the platform is stable as users are added but it can also have marketing benefits. As luxury brands have long known, focusing on exclusivity either through higher pricing or limited distribution can draw people in as they perceive, possibly incorrectly, benefits beyond just utility value. Facebook took advantage of this when the service was initially only available to Harvard students, then other Ivy League schools, followed by general universities before opening it up to the general public.

5. Offering incentives as a seeding strategy

When Google launched its Android mobile operating system in 2008 it needed to have a critical mass of third-party apps to draw phone manufacturers to the platform as well as end users. App developers were not especially keen to invest in building software for an operating system with very few users. Google’s strategy was to offer $5 million in prizes for developers of the best apps across different categories. This helped provide a foundation of core apps that drew users in and created a flywheel effect that has built a platform now with more than 2 billion users and 2.5 million apps in the Play Store.

These are just 5 approaches which can work to kickstart a platform strategy but what will work for you will depend on the types of network affects you are trying to exploit, the technologies at your disposal and the incentives required by the different audiences you are targeting.