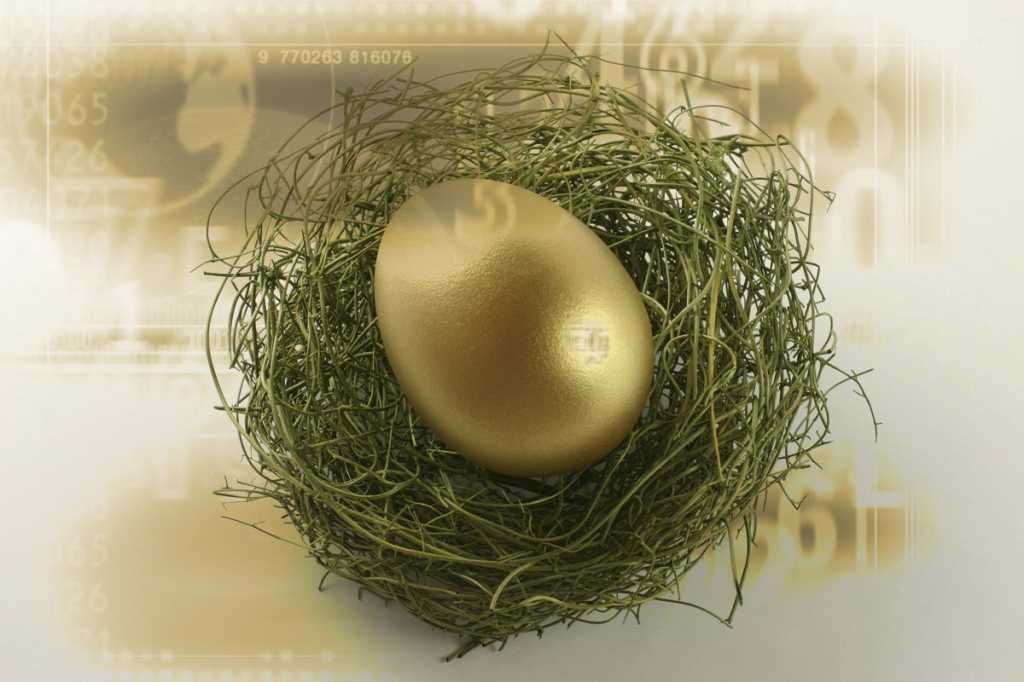 Jon Fendenheim’s old boss, the CEO of a homebuilding company, liked to equate the cost of each new IT project to sales, as in how many extra homes he’d have to sell to cover the technology’s cost.

Fendenheim, who was director of IT at AV Homes during those exchanges, says his boss’ perspective taught him a good lesson: “It made me cognizant about how I spent the IT money and how to get the best bang for the buck.”

[
Discover the secrets of employee retention, why good employees leave (and how to prevent it), and the best diversity and inclusion practices for changing your culture.
]
[ Learn from your peers: Check out our State of the CIO 2019 report on the challenges and concerns of CIOs today. | Find out the 7 skills of successful digital leaders and the secrets of highly innovative CIOs. | Get weekly insights by signing up for our CIO Leader newsletter. ]

Certainly, most IT chiefs don’t have to equate projects directly with sales figures. But CIOs do need to think about real dollars and actual business impacts if they want to calculate both the costs and, more importantly, anticipated returns of projects they want to undertake.

And it’s a key part of the job today. Data from our annual State of the CIO survey found that 81 percent of IT leaders agree with that CIOs are under extreme pressure to defend their investments and prove ROI.

That pressure is expected to grow, as nearly all business proposals today have a technology component that needs financial evaluation.

Of course, the need to show positive ROI for IT projects is hardly new. Yet management experts say many CIOs still struggle to identify, articulate and quantify returns, especially for iterative projects without clear end dates and for projects expected to deliver soft returns rather than pure profit growth.

“It’s not always A plus B equals C,” Fendenheim says. “Sometimes it has to be about how you tell the story and how you identify how you’re enabling the company to do new things. That’s where the ROI comes from.”

Here, leading CIOs and executive advisors offer 10 ideas on how IT leaders can establish and present a comprehensive ROI strategy that will win the support of the C-suite.

CIOs who want to master ROI calculations must, first and foremost, identify the business impact of their technology initiatives.

“One of the most important CIO jobs now is to create an IT culture that’s all about the business, so every dime it spends is related to something in the business,” says Larry Wolff, founder and CEO of Wolff Strategy Partners.

That approach applies whether an IT project directly supports a money-making endeavor or it plays a supporting role. Wolff acknowledges that CIOs typically find ROIs easier to determine when the project drives new revenue, such as creating a new app that enables sales, but they should aim to tie all IT projects to business needs if they want to present accurate ROIs.

IT can’t determine ROI on its own.

“IT is seen as the big cost burden of an investment but not the recipient of the returns. The benefit is sitting in a different segment, so IT is reliant on an external stakeholder to confirm the benefits. You have that mismatch, and one way to solve it is to collaborate on ownership,” says Kumar Krishnamurthy, principal for Strategy&, PwC’s strategy consulting group.

Wolff advises IT go even further and put this responsibility on the business. “IT should never own a project or initiative,” he says, “each one should be owned by a business.”

Develop a wider network of partners

Executive consultant Christopher Kohn, a partner at Fortium Partners, agrees that IT needs to collaborate with business partners to calculate anticipated ROIs. But Kohn says CIOs need to expand collaboration beyond the usual heads of the functional areas that see the benefits; they need to cultivate strong partnerships with all their executive colleagues, especially the chief operating officer and the chief financial officer, both of whom have wide-ranging insights into the business. They can surface less-than-obvious benefits for IT projects, thereby strengthening ROI projections — or advise about lurking costs others overlooked that could raise costs in that equation.

CIOs can also lean on trusted vendors and other external partners (i.e. advisors or consultants) to help identify anticipated and realized returns, drawing on them to share what they learned while working with other CIOs on similar projects, Kohn says. “There are times when a vendor can point to a potential benefit that a CIO hadn’t considered,” he says.

Get staff to identify returns

Michael Spandau, CIO of Fender Musical Instruments, relies on his own staff to hash out whether, and where, a proposed technology could benefit the business and deliver positive ROIs. And he uses a unique approach to get them to identify and articulate the benefits they anticipate. Spandau says he asks his team to draft a written statement, something he describes as a hypothetical press release. (He says he, too, uses this exercise to clarify project ROIs.) “This forces the person who is developing the proposal to really think through the benefits of the proposed investment, and it forces the individual to explain those benefits in layman’s terms. They have to be clear on what the value will be to the business,” he says. He notes that some workers pulled back on projects following this exercise when they realized they couldn’t list benefits that could lead to clear ROIs.

Developing, pitching and ultimately measuring ROI is a team sport, so developing a strong team pays off. CIOs that do this well start their work early, well before proposing an initiative for final approval. Fendenheim says that notion was part of the culture at his former company, where senior leadership understood the need to hammer out figures and come to consensus on projected ROIs early on. “It was expected that you had the bases covered before meeting for a final decision,” he says. That meant networking early and often with key stakeholders to understand where and how a new technology could help them do their work better or drive more revenue, giving everyone time to crunch projections and identify metrics to measure improvements to prove out returns post-implementation.

Develop and use KPIs

To that end, Spandau says he leverages key performance indicators (KPIs) to glean accurate ROIs for IT initiatives. “We develop KPIs for the existing processes, so, for example, if it takes five hours for a particular process to be completed, we can look at how the new investment would improve on KPIs related to that process and the time, and how that improvement will translate into additional money for the company. That allows us to develop a [strong ROI].”

Proof of concept can demonstrate a project’s ROI potential just as well as it proves its technical capability. Spandau says his IT team saw potential for an IoT deployment to regulate temperature and humidity in the company’s manufacturing facilities. The team started off with several sensors feeding real-time information into a dashboard, a small investment that delivered real returns, thereby helping confirm projections for larger returns for a full-scale deployment.

“The way I approach a big idea and get buy-in is by starting small,” Spandau says. “I use a proof of concept and start with small tests and small investments — something that nowadays is possible with the ability to use cloud computing. That allows you to test it out and scale from there; and if not, then you do an analysis and figure out how to improve it or go on to something else. These proofs of concept help [CIOs] solidify and confirm or adjust ROIs.”

Experienced executives acknowledge that few business leaders can realize a projected ROI down to the penny. They also advise CIOs to tweak anticipated figures as initiatives unfold — a must in this age of iterative development, where product teams are encouraged to adjust deliveries to meet evolving needs. Yet, projected ROIs still should be as accurate as possible, with CIOs neither lowering expectations thinking that they’ll be better off superseding projections nor overpromising to gain upfront support. Wolff says accuracy matters because it builds trust in the IT department. As he says, “The folks who are most realistic in their ROIs are going to get the best support down the road.”

Be aware of the jagged edges

At the same time CIOs (and the rest of the executive team) need to understand how ROI calculations have changed.

Many organizations could more easily calculate IT initiatives costs and measure the financial benefits delivered by them when such projects had specific delivery dates and when all the new capabilities had a single go-live date.

Today, however, DevOps, agile and iterative development alongside low-code development and other business-led technology deployments happening outside of IT control have made it tougher for CIOs to develop a single clear ROI for IT spend.

“With digital, the dynamics have changed and it’s hard to pinpoint the start and end points,” Krishnamurthy says. “The endpoints are becoming more jagged, and that makes it hard to determine in financial terms what IT delivers.”

Additionally, many IT projects deliver benefits that are hard to quantify in firm figures. Experts acknowledge that projecting and proving the ROI on these soft benefits has always been difficult. They ask: What exactly is the value on better employee engagement or a more positive customer experience?

Similarly, technology projects today often deliver benefits that can be equally hard to quantify. An automation project, for example, will likely result in an identifiable number of hours shaved off workers’ schedules. But how does IT calculate savings stemming from the anticipated reduction of errors that the automation will produce?

In those cases, CIOs need to illuminate the impact of the projects IT delivers, Krishnamurthy says, adding that other executives must adjust their vision as well. He adds: “It’s a cultural mind shift on how you value the services and products IT delivers.”