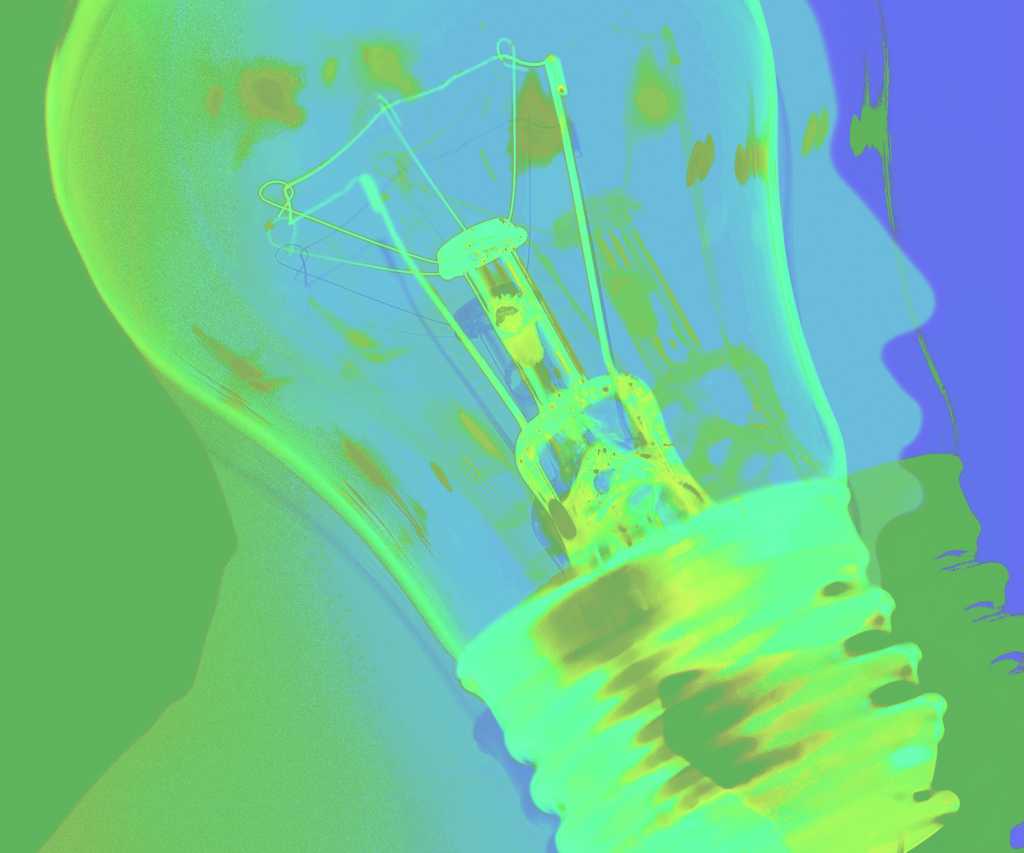 CAMBRIDGE, Mass. – Well-established organizations face distinct challenges when it comes to innovation, and the risk of complacency against these headwinds can be existential.

Neil Thompson, a research scientist with MIT’s Computer Science and Artificial Intelligence Lab, has been studying how companies approach innovation and has taken a look at firms’ attrition on key indices such as the S&P 500 and the Fortune 500 list. He found that, over time, the average tenure on those groupings has been in steady decline, highlighting the mounting challenge established enterprises face from aggressive, fast-moving upstarts.

“Are we indeed in this world where actually companies need to run faster and is there data that support that?” Thompson said of his research during a panel discussion at the MIT Sloan CIO Symposium last month. “It turns out that the answer is yes.”

The panelists offered the following advice for CIOs who are serious about embracing innovation.

Get on the same page

In recent years at Salesforce, senior executives, including CEO Marc Benioff, have noticed in meetings that customers were less concerned with the company’s CRM offering than with graver worries that their industries are “getting disrupted” and how to adapt, said Brian Vellmure, Salesforce’s senior director of strategy and innovation.

“As those [concerns] ramped up, Marc thought, ‘Hmm, maybe I should start a team that helps at this level of conversation with senior leaders,'” Vellmure said.

Increasingly, that’s the direction the firm has been taking, holding meetings centered on enterprise-wide innovation initiatives. But those efforts have also uncovered the challenge of getting the organization’s top brass all on the same page.

“The work that we do is generally at the C-level,” Vellmure said. “It’s focused around a big idea or a vison that most that the C-suite would sort of say, ‘Yeah, that’s what we’re doing,’ but if you double-click on it and ask them what exactly does that mean, you get a wide variance of answers in how they might do it.”

Vellmure emphasized that the challenge was not a “shortage of ideas” but “driving consensus across multiple functions or business units initially around what is the shared vision of what we’re doing.”

Aligning the tech shop with the business mission is job number one for CIOs who want to be seen as business leaders, said Aarti Shah, Ely Lilly’s chief information and digital officer. “At the end of the day we have to connect it [innovation] to business results. Otherwise it’s nothing,” said Shah.

“It’s not I, it’s the we. It’s I and the business partner,” Shah said. “The business and IT are not separate. And I think once you have built that trusted relationships and networks the credibility is there, and it’s so critically important that we understand the business we are trying to transform, [that] we can speak that language, we are very clear in terms of the value that it will deliver.”

Success in rising to the level of a unifying leader across the business and IT functions of an enterprise amounts to a role that Shah calls a “CIO-plus.”

“It’s this humungous opportunity to actually lean in,” she said, “to create and lead your companies to that value.”

Another tenet of a successful innovation strategy requires the CIO to balance the immediate needs of the business with a broader, more future-minded outlook, according to Douglas Palmer, a principal at Deloitte Consulting.

He argues that successful CIOs can “zoom in and zoom out” to weigh long-term shifts such as the impact that the emergent sharing economy will have on the business without losing sight of the “here and now.”

Palmer advocates what might be described as technology with a purpose. Put simply, companies too often conflate new IT initiatives as an innovation strategy in and of themselves. In the process, they can end up throwing good money after bad, with little to show for it in the end.

“Strategy, not technology, actually drives transformation,” Palmer said. “We’ve seen that in the data, that if you don’t have a strategy, it doesn’t matter how much money you spend on technology.”

In meetings with clients, Salesforce’s Vellmure talks of the need to act quickly on an innovation initiative, a two-part process that secures the support of the organization’s senior leadership, as well as the buy-in throughout the ranks of the business. Without either part, he argues, the innovation campaign is in all likelihood doomed.

“[T]hings are moving so fast, you actually have to get to consensus very, very quickly,” Vellmure said. “So the very first thing that we do as part of our process is, No. 1, make sure that there’s executive alignment, and then, No. 2, begin to socialize that, only because we’ve observed that in order to execute against some innovation project, if you don’t have alignment and clarity around what you’re doing where you’re going and who’s doing what, you’re kind of dead from the very, very start.”

Palmer also stresses the importance of CIOs and other leaders working to foster a workplace culture that embraces innovation, including the disruptions that it might entail. “The culture piece of this can’t be understated,” he said, adding that businesses should cultivate “digital leaders” across various divisions to promote an innovation agenda.