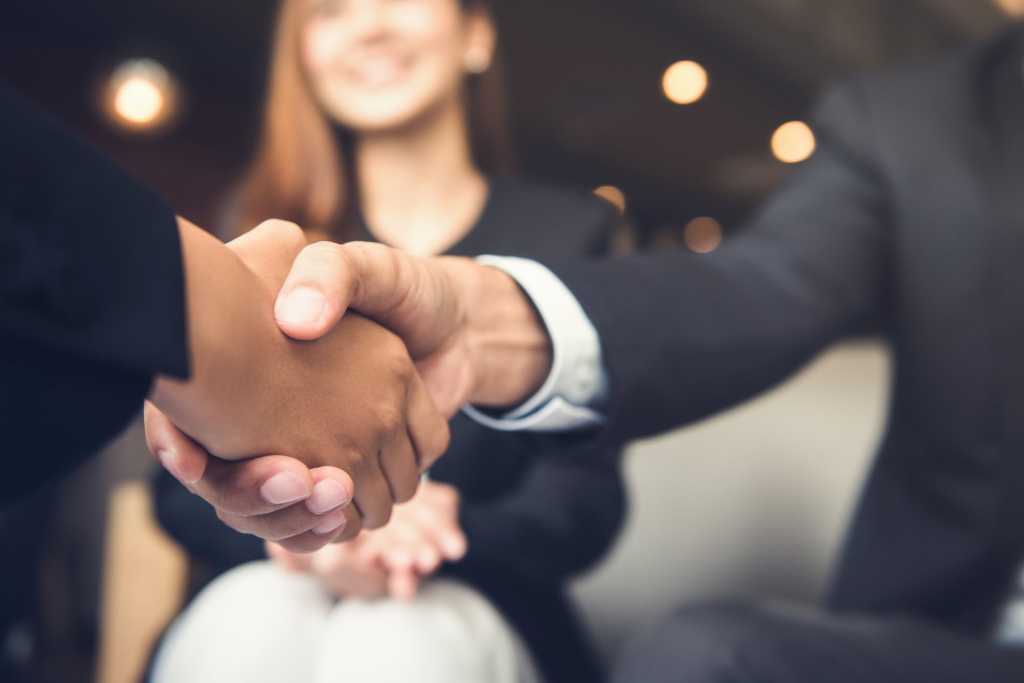 Bob Ridout knows a thing or two about mergers and acquisitions. For a decade during his 39-year tenure at DuPont, he served as Vice President and CIO and oversaw $60 billion worth of M&A for the iconic chemical company.

While he’s technically retired now, the long-time executive still spends a lot of his time working. He serves on various advisory boards including one at Domo, a software start-up that Ridout believes has the potential to ease a lot of the pain that comes with mergers and acquisitions.

In the interview that follows, Ridout talks about why he believes new technology can be an invaluable asset to any merger or acquisition, what today’s CIOs must know and be capable of in order to help facilitate such transactions, and more.

You have lots of experience with mergers and acquisitions. How did you become an expert in that arena?

I was with DuPont at a time when the company was constantly evolving its portfolio—usually selling off lower margin businesses and investing in higher margin ones—and transitioning from being a chemistry company to integrating biology with chemistry. That meant we made lots of acquisitions. In fact, we did M&A so often we actually made a playbook. It was a list of priorities to check off over the course of about 10 or 12 months.

What steps were involved? What was the first thing you had to address?

The first thing we’d do is set up a team and then they’d go in and make sure the systems were secure. Then we’d do an assessment with the new company. We’d typically let them lead it. The goal was to try to win with the players you inherited, especially if we bought a business that was in a new market for us. Then we’d start bringing their data into a data warehouse. If everything went right, after about 10 months they’d be safely integrated.

What were the biggest challenges? And how would you tackle them differently now?

We never really had good insight into IT costs of the companies we were merging with or acquiring. They didn’t collect data the way we did. When I saw Domo, I thought, “Holy moly. If I’d had this kind of technology back in the day, it would’ve been a different ballgame.” Domo’s got all these connectors, so you can really keep the systems going until you decide what you want to do next as far as complete integration goes. We wouldn’t have had to spend so much time figuring out so many of the complexities of a merger or acquisition right from the outset. You could have both parties feeding this consolidated system from day one, and feel like you’re operating on one system from day one.

How critical is the CIO in today’s M&A process? What must they know or be able to do in order to make it a success?

The first thing you need to understand is how your business makes money, and what the levers are. Then I’d look at where IT can make a significant impact. I’d also make sure to have a good team. At one point when I was CIO, I estimated that I spent 70% of my time outside IT—you know, working with business partners inside DuPont, with customers or supply partners outside the company, and so on—and the other 30% on technology and delivery. That meant I had to have a good team making sure things worked and we could deliver.

What are some of the things you know now that you wish you would’ve known back in the early days of DuPont?

I think people work with and follow people they know and trust. When you’ve got trust, you can accomplish so much more. It’s so much easier then to ask for something—a favor, an introduction, whatever—and it not be an issue. The other thing I wish I knew or had—especially from an M&A perspective—was some of the technology that’s out there today. Having Domo, for instance, would’ve been fabulous. We would’ve just brought that in and had the connectors pop the data in and been able to see all the key areas during an acquisition. It would’ve taken away so many of the pressures and headaches we always faced in those first 10 months or so. We could’ve thought more seriously about innovation and had more high-level discussions about really important topics or initiatives. The possibilities now are just remarkable.

Click here to learn how Domo makes it easy to integrate systems while also providing IT leaders peace of mind.