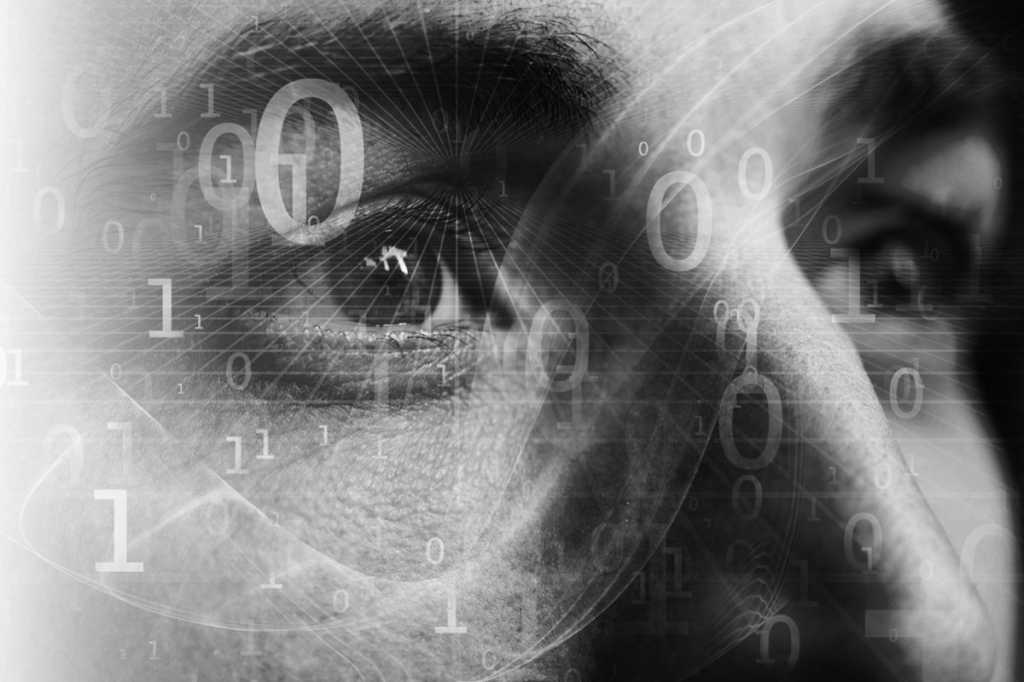 When it comes to hiring data scientists, top salaries and free food may not be enough. Given the current crunch for data science talent, it might seem like the usual laundry list of startup-like benefits and perks targeted at rockstar tech talent —on-site gyms, break rooms with video games and pool tables, and so on — could give your organization an edge. But the truth is, most data scientists we’ve spoken to want something deeper and more meaningful — and it all has to do with the work.

But don’t let the shortage get you down — there are still plenty of ways to attract data scientists to your organization. Here we discuss with data scientists and those who have had success hiring them what attracts them most about a new job.

The value of meaningful work

Even if your company can afford to compete with the hiring budgets of today’s tech giants, it’s still probably not enough to land the best data talent, according to data scientists we spoke with.

“If someone has made the choice to pursue data science, she obviously values other aspects of a career, at least as much as remuneration. Companies can easily compete by offering room to learn and to exercise creativity, in addition to competing on salary. And the great news is that it need not be a sacrifice: Research results can prove extremely valuable,” says Mike McCourt, data scientist at Invoca.

A high salary might be table stakes for bringing a data scientist to the negotiating table, and perhaps even signing them on, but it isn’t enough to keep them there if your data strategy is disorganized, or you offer a poor company culture or mind-numbing work.

And with meaningful pay a near guarantee, the main motivator for most data scientists is meaningful work. The data scientists we spoke to don’t want to be another step in a process. They want to innovate, ask important questions and see how their work directly benefits the company.

“I really want the chance to solve problems that haven’t been solved before. It’s easy to join a big company with pre-existing models where you simply plug in data and get outputs, but that’s not very interesting,” says Parnian Zargham, data scientist and machine learning engineer at Harness.

Albert Ziegler, data scientist at Semmle, agrees. Ziegler wants to work on innovative teams that “encourage individual growth” and deal with problems that capture his imagination. And if the data he’s working with day-to-day is interesting in itself, that’s an added bonus. Those considerations factored heavily in his decision to sign on with the code analysis platform provider.

“I knew I’d be working with the best people on cutting-edge data science. And I feel that the company’s mission of securing the code that runs the world is a very worthwhile goal. It’s always more fun doing something you can believe in,” says Ziegler.

What if your data science projects are a little mundane or repetitive? Or your company doesn’t have a world-saving mission statement? Consider letting your data scientists work on projects outside their day-to-day responsibilities. This freedom will help engage them and sharpen their skills. They might even discover new opportunities, profits or solutions once they can exercise their creativity.

“My job of course consists of maintaining our models and troubleshooting customer issues, but I also have time set aside for innovation and research,” Invoca’s McCourt says. “My managers recognize the value in allowing me to explore new ideas. While many of them don’t pan out, several have blossomed into new products that we offer.”

To hire the best data scientists, you need to have a handle on your data. Data scientists want to join a company that has a clear vision, strategy and budget in place for capitalizing on data. They want to know how their work will contribute to the bottom line, otherwise “there may be challenges in communicating data science ROI and progress on initiatives,” says Paul Bradley, SVP and chief data scientist at Waystar.

That’s not to say you need a “set it and forget it” strategy — data scientists still want to solve problems. But having a strong data plan in place will ensure data scientists know what they’re getting into before they sign the contract. It also signals that their role will be supported and that the work they do has value in the eyes of executive leadership. No one wants to comb through terabytes of data, only to have the CEO ignore important data trends and patterns.

“Companies should prove to candidates that they’re really ready to bring a data scientist aboard. Often, especially in startups, a company will say, ‘We have data and therefore we need a data scientist.’ But it can be like hiring a chef before you’ve even finished the kitchen: Does the company have a way to extract the data? Does it have the infrastructure required to truly analyze the data? A company should have the right structure and leadership in place to truly maximize a data scientist once she or he is hired,” says Harness’ Zargham. “Doing so will make them very appealing to a strong candidate, even at the expense of a bigger company with a larger bank account.”

Does your company culture support your data initiatives? Is executive leadership and upper management on board with a clear data strategy — budgets and all? Will your data scientists be able to bring data concerns directly to leadership and be taken seriously?  If not, you’ll have a lot of work to do before you can expect to hire — and retain — top data science talent.

“The data and analytical professionals at these companies are never happy. They constantly fight an uphill battle. They spend too much precious time removing barriers to progress and educating leadership,” he says. “Having a culture of data-backed decision making is a must. If you can find a company that has evolved their culture from data-based to model-based, then you can have high confidence that you’ve found a good home.”

Of course, a data-driven culture isn’t just for data scientists — it can benefit your company across all domains, by inspiring employees to explore data in service of new ideas and feedback.

“It requires a forward-thinking company to value research and to give its employees the independence to explore new ideas. It also requires a strong corporate culture to encourage employees to poke holes in current thinking and to look for improvements to the status quo,” says McCourt.

Play up your strengths

It might seem impossible to compete with tech giants like Google, Microsoft, Facebook or Amazon, which can offer lucrative packages with competitive salaries and benefits. But don’t let that discourage your organization from trying to recruit the best and brightest data talent.

“A big company always will give you a bigger paycheck, but possibly at the expense of working on challenging, unique projects, as well as getting a chance to learn about other aspects of the business, as you do in startups,” says Zargham.

“Smaller companies are often trying to solve unique problems. They provide experiences you can’t get at most larger organizations. Having said that, I’ve worked for large companies in my career and really enjoyed my time with them. A key factor was that the groups I was in acted as a smaller company with focused, interesting, fast-paced work,” Domino Data Labs’ Poduska says.

A data scientist going into a larger organization might feel like a cog in the wheel, only working on specific tasks that can get monotonous and repetitive. Smaller, data-driven organizations can offer data scientists more responsibility, giving them a chance to see their hard work reflected in ROI, revenue or process efficiencies. It can take more effort for larger organizations to replicate this type of environment, but it’s not impossible.

Ultimately, it’s a combination of mission, strategy and culture that appeals most to data scientists.

“Different data scientists are looking for different things. But I think that for many of us, the reason that we became data scientists in the first place is: We want to explore interesting data, use cool techniques, solve challenging puzzles, and collaborate with like-minded people who we can learn from and who we can grow with,” Ziegler says. “Any company that can offer that has already won half the battle.”