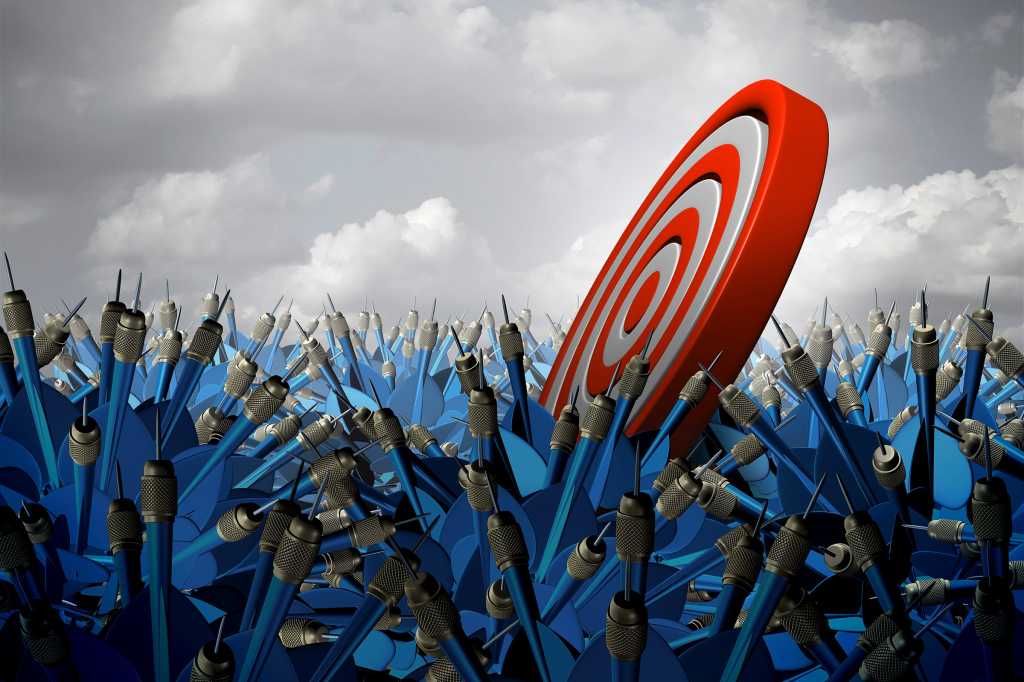 Project failure is one of the top reasons IT lacks credibility in a company. The good news is that project success is easily achieved, and it’s the path to IT credibility.

The answer to the question above, “Why are my projects failing?”, is much simpler than you might think. Once you know what’s causing your project failure, you can fix it.

Let’s break this issue down into simple components. Project success is based upon 3 specific things:

Failure in one or more of these categories means your project fails. There are some studies that suggest the IT project failure rate may be as high as 70%.

Up To 70% project failure rate in IT

I believe this is exaggerated a bit, but even at half (35%), it’s a serious issue for IT organizations. We need to operate at a 90% or higher project success rate. This is very achievable, and it’s straightforward with a little knowledge and a few tools!

So, what’s causing project failure? Let’s dive in, but before we do there are a couple of things to know. There are two general reasons that cause IT projects to fail.

IT people like to do the work, but we tend to avoid planning and communication activities if we can. It’s about “being too busy” or “we don’t have enough time”. It also has to do with a high percentage of IT people being shy and introverted; we prefer to do the work than to plan and communicate.

Well, this is a BIG TRAP you need to avoid. The real issue is that you cannot afford to avoid spending the time, doing the planning, and communicating while the project work is going on. If you don’t do these things, your project is GUARANTEED to fail.

I’ve seen so many companies where they talk a lot about project management, but when you get inside you quickly see that they really aren’t doing any real project management. The result is project failure and a serious lack of IT credibility.

This is a big problem in small and mid-size companies (under $1 billion in revenue).

OK, so much for the general reasons. Let’s attack the three keys to project success and get a bit more specific into what causes project failure.

I. Projects are late

If this is the case it is usually because you haven’t developed a proper project schedule or you are not managing the schedule with weekly project status meetings.

So, the first reason for late projects is because you haven’t developed a realistic project schedule with tasks, responsibilities and due dates clearly defined. A project schedule is a “must have” to deliver a project on time.

I experienced a CIO recently in a $700 million company who had a solid project schedule for a big project that was developed by an outside consultant, but she stopped having weekly status meetings because it “took too much time”.

Go ahead and shoot me in the head!

When I inspected the project and saw this, I told the CIO and CEO that the project was going to fail if they did not start running this project like a real project. It did fail and unfortunately it was the “last straw” in a series of project failures that got the CIO fired.

If you don’t have a realistic project schedule that defines what has to be done and when it must be accomplished, or if you are not managing to the schedule, you have 0% chance of delivering the project on time.

Developing a project schedule is not hard, but you need some fundamental “know-how” to do it effectively. The more you do, the easier it gets. I was fortunate to learn these project scheduling basics in my first year with IBM in a Systems Engineer role. It’s something that has helped me throughout my entire career.

A third reason your project can be late is when you don’t do proper work on the front end to define the scope of the project – objectives and specific deliverables. If you discover things are missed in what you were planning to deliver, this can add unexpected time to your project.

Fourth reason is “scope creep”. Sometimes when our IT people begin working on a task they can add things to the task to “make it better”. This can be especially true with software developers. Teach employees about scope creep and how to prevent it by bringing ideas to the project manager before discussing with the client. We want employees to be creative and conscientious, but we need to manage our client’s expectations appropriately.

If you find your projects are consistently late or run past schedule, inspect them to see what’s causing it and do a better job in future projects. Common reasons are:

II. Projects are over budget

A couple of things can cause a project to be over budget. First is that if the project is running late it can add unexpected cost to the project that can “blow your budget”.

Another reason is if you fail to develop a conservative budget that has buffer in it to absorb unexpected surprises. Believe me, there will be a surprise or two in most projects of any significant size.

A key rule to follow is: Projects tend to take longer and cost more than expected.

An appropriate budget has some “wiggle room” in it to handle surprises, and in my experience, surprises almost always come with additional cost.

The primary culprit that causes this is because we don’t define the scope of the project (objectives and specific deliverables) on the front end.

There is no way to deliver a project successfully unless you define exactly what the deliverables will be and have gotten agreement with the project sponsor and key stakeholders.

You might be surprised to learn that this issue is one of the top reasons projects fail. It sort of goes like this:

Bottom line here is that because there wasn’t enough communication, you missed delivering what the client needs, and guess who is considered to be on the wrong side of this. That’s right, it always falls into IT’s lap. This may seem unfair but in reality, it really is the fault of IT. It’s up to IT if we are leading a project to define the project’s objectives and deliverables; it is not the client’s responsibility.

A second reason you might not deliver what the client needs can be attributed to a lack of managing the client’s expectations either in the beginning of the project or along the way. Weekly status meetings are a big help here.

Managing client expectations is a big part of project management and once again, this comes down to effective communication.

At the end of the day, communication plays a vital role in delivering projects successfully:

Projects don’t happen on their own! They happen because someone like a project manager makes it happen by doing a few key things that are essential for project success.

Do yourself a favor and gain the credibility you deserve by learning how to manage projects successfully. It’s not as difficult as you think when you have a practical process, some fundamentals “know-how”, and a few simple tools.