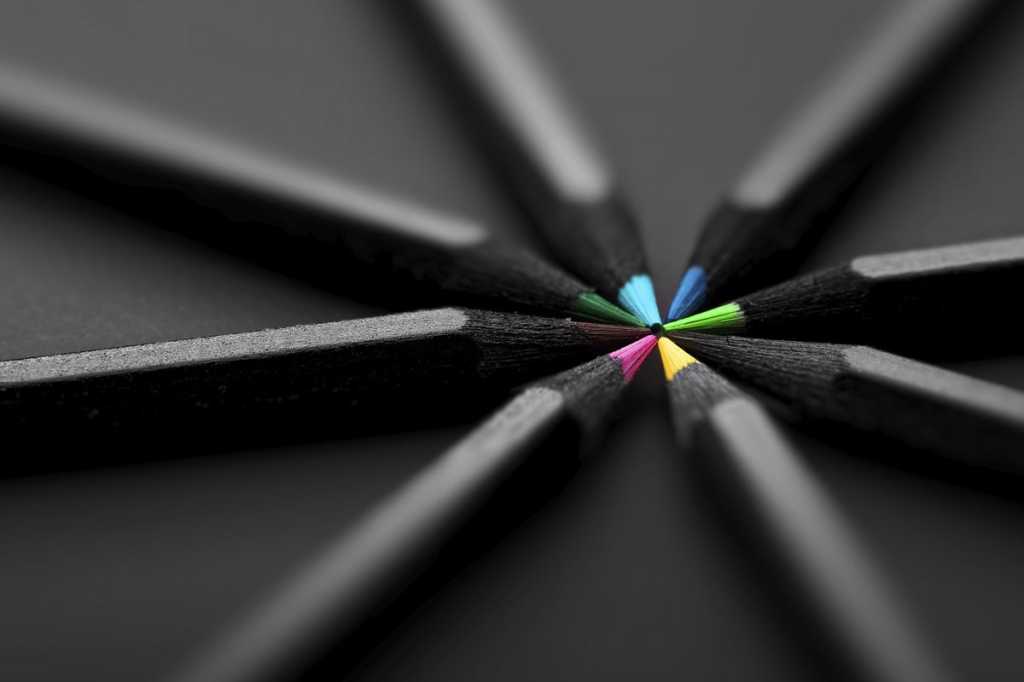 Data has shown us time and time again that the tech industry is predominantly led and managed by white men. Though the numbers of white women are paltry in comparison, with 14% at the professional level, 18% at the manager level and 15% at the executive level, their numbers far outpace those of Latinx and black women, which both hover below 2% in all three categories. These white men and women occupying powerful roles are benefiting from privileges that they may not realize — many of which perpetuate the racist and sexist systems and structures that exist today.

Diversity and inclusion are important to many of today’s tech companies, but most of the time the efforts end up with white leaders framing the discussion, defining the terms and setting the rules of engagement. For example, I — a cis, heterosexual, white woman — spent the early part of my career thinking the inequities in tech were minor and easy to resolve, and I built an organization, Portland Women in Tech (PDXWIT) to overcome it.

While some of the work I accomplished was positive, I didn’t notice until recently that I haven’t even scratched the surface of the homogeneous worldview in which I exist. Operating through my lens of privilege — formally educated, white, middle class, cis and heterosexual — I believed that increasing diversity numbers (namely those of women in tech) and getting closer to pay equality (implicitly centering on the white woman’s progress) was going to end problems in the tech industry. Yet I was only looking at part of the problem that needed to be solved. I spent all of my time focusing on the power structures holding me back without considering the benefits I was reaping from these structures. As Ijeoma Oluo writes in her article about confronting racism, we need white people in the room “who know they are there to begin the work of seeing where they have been complicit and harmful so that they can start doing better.”

How I began to see my own privilege and make change

For many years, PDXWIT was completely run by volunteers, and the community was growing rapidly. People constantly asked us to host more events, expand our programming and create subsets of our community to serve specific groups, such as women of color or experienced women in tech. With limited resources, the only way to capture these ideas meaningfully and to measure success was through surveying.

I’d scour through every comment, survey after survey. Sometimes I’d feel great after reading them, and other times I’d walk away with my feelings completely and utterly hurt. I felt frustrated that I was a good person trying to do “good” work, and all people could do was complain that we weren’t doing enough.

Over time, I realized something: Because the surveys were anonymous, people felt comfortable telling us how they truly felt, unencumbered by how we might react. Respondents were able to let us know when a topic was perpetuating a narrative of marginalization, that our events were held in spaces that were not ADA-accessible and that our view of gender was offensively binary. We learned that the locations of our events served only a specific category of people, that sometimes our speakers were dismissive of audience questions or input — which was disproportionately felt by attendees of color — and that our panelists were not representative of the community we tried to support.

With each piece of feedback came earnest and meaningful change that people noticed; we re-examined our events, programs, purpose statement, volunteer and sponsor guidelines, check-in process, event locations and narratives. Then, because people saw us make changes, they began to trust our commitment to listening, responding and resolving. In effect, PDXWIT’s surveying made it possible for people to hurt my feelings, pierce my bubble and push me to become comfortable with being uncomfortable.

Why the tech industry must do something today

There is no one solution, answer or action that can resolve hundreds of years of marginalization, oppression and erasure. Resolution will never be as simple as increasing the candidate pipelines to include people of color, adding diversity to interview panels, offering top-dollar referral bonuses and requiring unconscious bias training. While these changes are important, they only scratch the surface, and when not done thoughtfully and intentionally through the lens of the marginalized and oppressed, changes can be harmful.

Making inward, positive change takes the shape of hiring racial equity firms to evaluate every aspect of the business. Equity reviews will uncover policies, practices and initiatives that are harmful to the employees you want to attract and retain. For example, asking employees who identify with a minority group to serve on interview panels without considering their existing workload is overburdening them to solve the company’s diversity problems without additional pay.

Finally (and most importantly), racial equity work is designed to reshape and re-center the focus away from the perspective and lens of white, dominant culture. According to mission-driven consulting firm FSG, people of color will be the majority of the U.S. population by 2045. If the tech industry wants to build technology to serve the future and remain viable, it needs to understand the shortcomings of its current business model and trajectory. It must prioritize the need to overcome structural racism over the feelings of those individuals at the top.