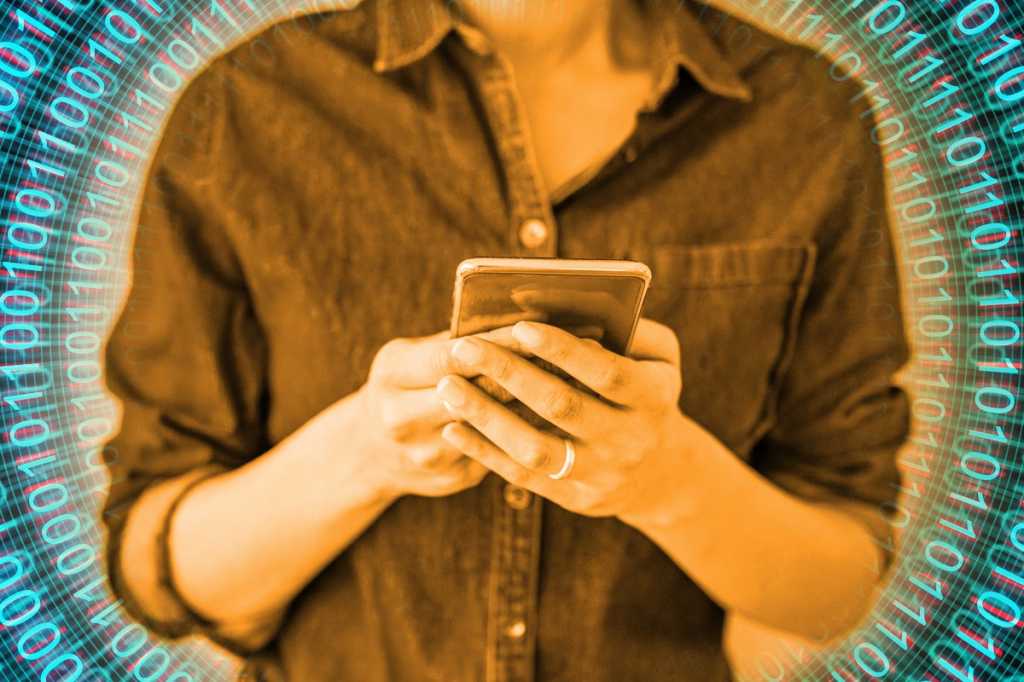 Digital transformation has redefined the retail industry, forcing a radical rethinking of how retailers leverage technology. To thrive, savvy retail organizations are moving beyond click-and-collect e-commerce to creating innovative business models that blur the physical and digital worlds.

Here, digital assistants are emerging as a key solution. PVH, one of the world’s largest apparel companies, is one organization making good on the promise of digital assistants to serve customer needs. Parent company of brands such as Calvin Klein and Tommy Hilfiger, PVH made a shift to agile in a cross-departmental collaboration to create the PVH Digital Assistant (DA), an AI-fueled mobile app aimed at improving sales associates’ productivity, increasing sales and enhancing the in-store customer experience at Calvin Klein and Tommy Hilfiger stores in the U.S., Korea and Japan.

Shifting to product-based IT

PVH’s DA journey began in early 2018, when Calvin Klein retail operations personnel expressed the need for technology that could help sales associates serve consumers faster, in part by providing a view of the brand’s full assortment of retail options and availability from a mobile device.

The technology and process group (TPG) saw this as an opportunity to make a shift to product-based development rooted in agile principles, says Adam Podber, senior director of the digital content team at PVH, a process that put a strong emphasis on user needs.

“Those with ‘thumbs on’ the devices are as important as the management when building a bespoke digital product for our stores,” Podber says.

The team visited stores in multiple regions during a four-week research and digital prototype initiative, collaborating with associates and customers to help define features and the user experience (UX) of the DA, which earned PVH a CIO 100 Award in IT Excellence.

“The research we did gave us far greater certainty about the solution’s viability than we had prior. We were able to drive a digital product from ideation, through prototyping and validation, all the way to decision based on hard facts and needs. And our product is self-funding,” he says.

“It was built with our end users — not for our end users,” says Podber, adding that the minimum viable product and rapid prototyping approach took twelve weeks. Feedback from retail associates on a first feature release at six weeks led to some needed UX and feature changes, he says.

“The DA process also demonstrated success for the IT team’s adoption of agile principles and a ‘product mindset,’ as opportunities to test, learn and adjust our build were presented,” Podber says.

The value of agile

For instance, a sales associate may be rewarded with points and badges for “texting” a comment about how the relaxed fit of a specific jean style is a strong selling point. By bringing together this texting capability with a chat-like interface, sales associates can engage with one another. And because texts are automatically translated, language barriers are no longer an issue, creating a virtual community for global sales associates.

But the success of the underlying process of building DA may be the tool’s most significant impact.

“This project has been a great example of true lean agility. From prototype to MVP, this project used an agile Scrum approach, with a lean team from across a highly-matrixed TPG and Calvin Klein retail operations and sales associates holding daily standup sessions for twelve weeks,” says Starr James, director of Calvin Klein user experience.

The integrations team, led by Hari Somaskanthan, said it was invaluable to receive feedback from both the business and development teams much faster — usually within a day or two. In fact, the team moved through prototyping stages more quickly than expected, creating new releases daily, with feedback loops and design-with-us sessions. Instead of six planned sprints to bring DA to market, it required only three.

“Rapid prototyping of new potential roadmap features is difficult when you have as many stores and associates as PVH does. To deal with that challenge, a portion of the feedback center allows associates to receive an A/B testable push notification, witness the user experience of a potential feature that the digital content team is considering, and then vote on it,” Podber says.

The shift to agile required mindset adjustments, and, on the technical side, upskilling as well, Podber says. “One surprise for us was having to upskill on AWS as we went along,” he says. “This is a new development world that we are in, and … [there were] new tools that we needed to embrace.”

PVH has since brought in Scrum and product training for more of its teams, as the cultural shift was the most important part of the product.

“Having many ways of attacking a project, using multiple speeds and a truly empowered team made all the difference in the world,” Podber says. “Everyone walked away with a great understanding of the power of agility in software development, as well as how better to partner with our business stakeholders going forward.”

“We empower our team members to interact with the business, locking in on an outcome—not output—focus,” he says, noting that on some teams, PVH now creates one-page press releases prior to launching any project to set and ensure its customer focus. “That document sits on the entire teams’ desks, reminding us why we build the things we do, and serves as a North Star.”

For organizations embarking on similar journeys, Podber recommends encouraging direct communications with the business and showcasing “the work with multimedia so that the passion can spread across the larger organization,” he says.