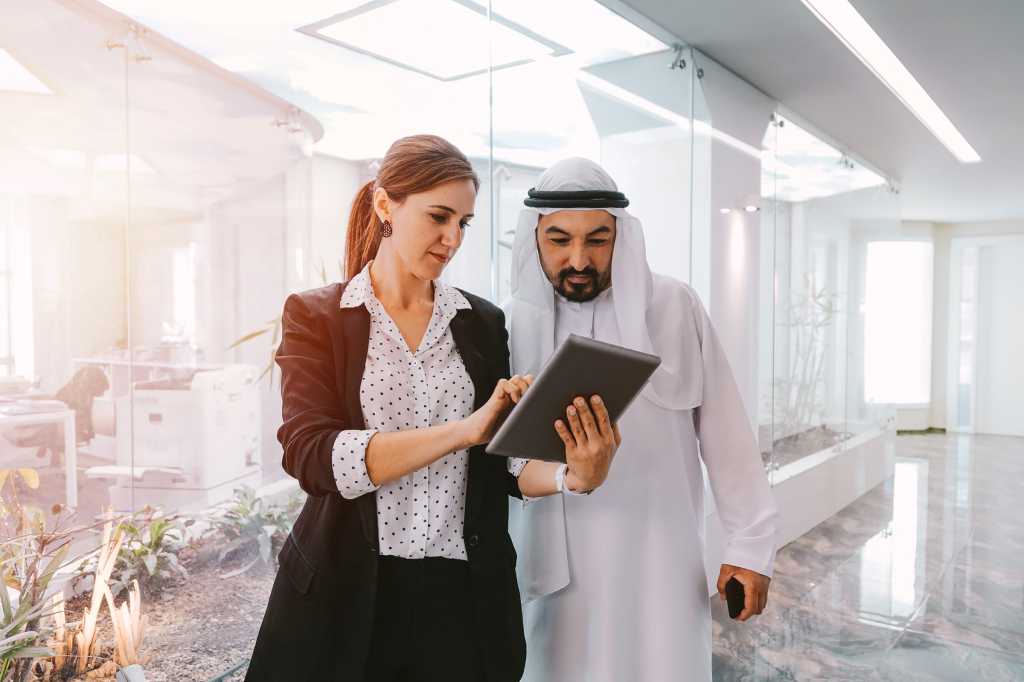 As digital transformation continues to reshape the global economy, CIOs and IT leaders across the Middle East are coming under mounting pressure to recalibrate their organisations and drive effective innovation that allows them to keep pace with continually evolving customer demands.

But what are the duties and responsiblities of the a modern CIO? How much are tech executives paid on average in Middle Eastern countries?

Below is a summary of the responsibilities that should be expected under the CIO job description and salary estimates in different countries of the Middle East where data was available.

Who are CIOs and what are their responsibilities?

CIO stands for chief information officer, the most senior IT and technology position within an organisation. Within the C-Suite executive team, the role of the CIO in 2019 is essential for the successful running of a business and staying relevant in an increasingly competitive market.

While in some organisations the title is seen as interchangeable with that of “Head of IT” or “IT Director,” the CIO role today is generally seen as encompassing a wider range of responsibilities beyond back office operations.

And although the majority of CIOs still come from traditional IT backgrounds, a large proportion of them are also picking up business experience on their route to the role.

Common responsibilities that fall under the CIO job description include setting objectives and strategies for the IT department, designing and customising technology platforms and systems to improve customer experience, as well as choosing and implementing suitable technology to streamline internal operations and optimise strategic benefits.

However, the modern CIO is taking a more strategic business role than that of their technologically driven predecessors, meaning the characteristics traditionally favoured in a CIO haven’t necessarily remained the same.

“The role of the CIO today should be focused on how [the CIO] make[s] use of technology to make the business grow,” David Tay, CIO of precision manufacturing company Beyonics, told sister title CIO ASEAN.

CEO surveys reveal that they expect their CIO to be a strategic business partner and revenue creator, rather than just a cost centre manager. Therefore, strong business drive, as well as leadership and communication skills, are now indispensable qualities for CIOs to succeed.

Keeping an eye on new trends, emerging technologies and innovative ideas also helps CIOs keep themselves up-to-date and have their voice heard in the board.

Who does the CIO report to?

There is often an assumption within businesses that the C-Suite Executive team should all report to the CEO, but this isn’t always the case.

While the majority of CIOs do report directly to the CEO of their company, some report to the CFO (chief financial officer) in order to make sure sprawling IT budgets are defined, met and understood. A smaller number report to the COO (chief operating officer).

However, the relationship between the CIO and the CEO can prove vital to the running of a company. The impact of technology should not be underestimated, especially as organisations start to realise the benefits of taking a digital-first approach to business.

Therefore, if a CIO and CEO can communicate well and work together collaboratively, it can help to ensure that digital strategies are implemented smoothly, and best practices are scaled throughout the organisation.

How much do CIOs get paid in the Middle East?

In a region as vast and diverse as the Middle East, CIO salaries vary greatly from country to country and can change depending on the industry and years of experience.

Below is a guide to the average per annum earnings of CIOs or senior IT directors in nine countries where data was available in PayScale (the conversion to US dollars is valid as of June 2019):